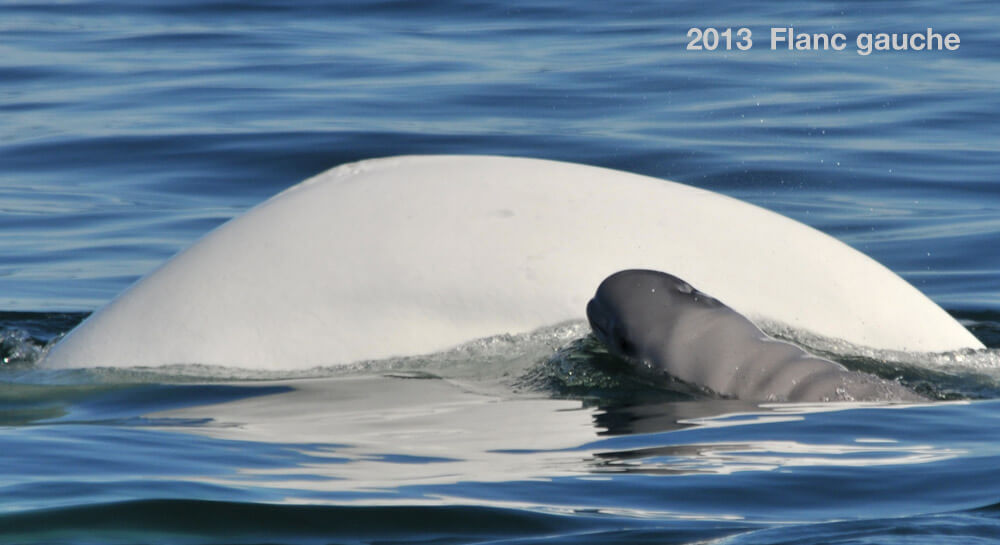 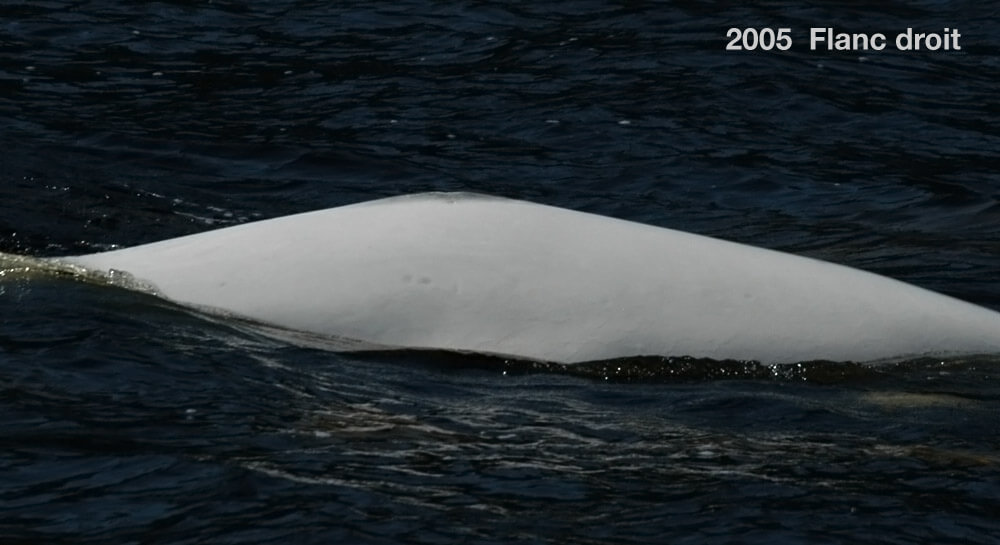 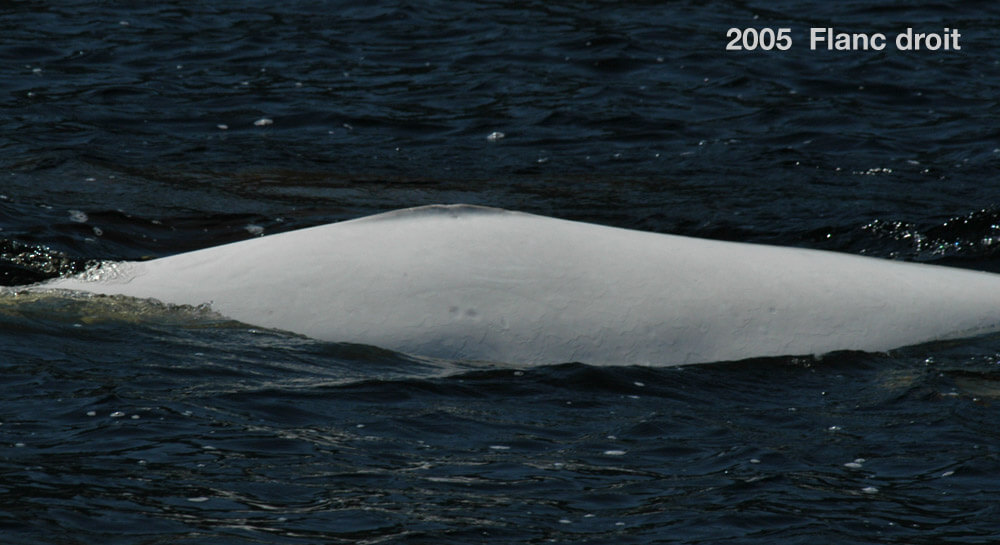 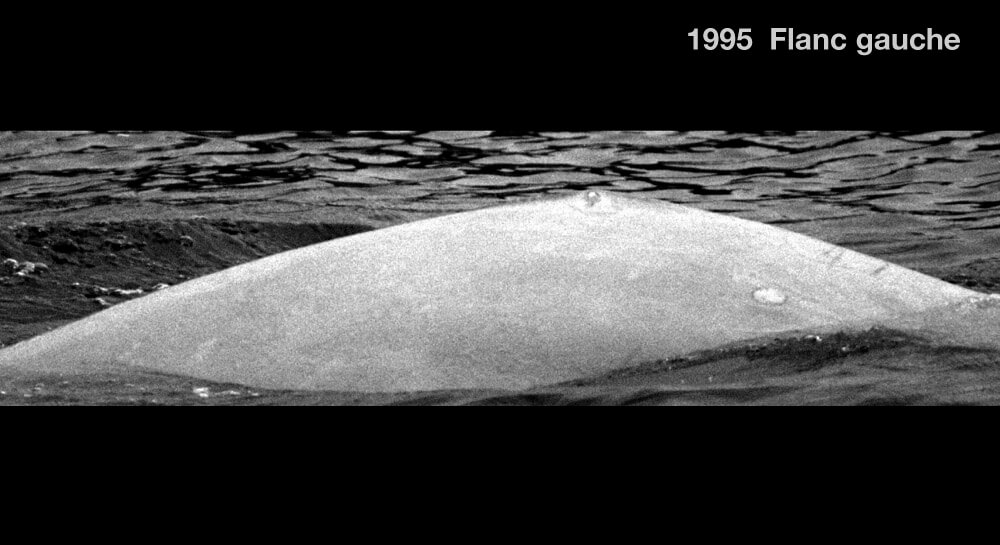 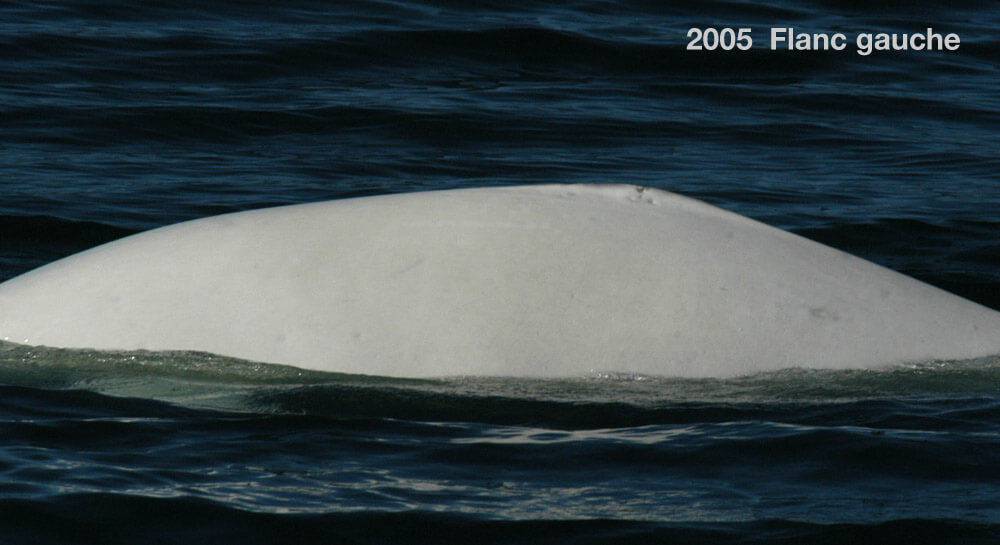 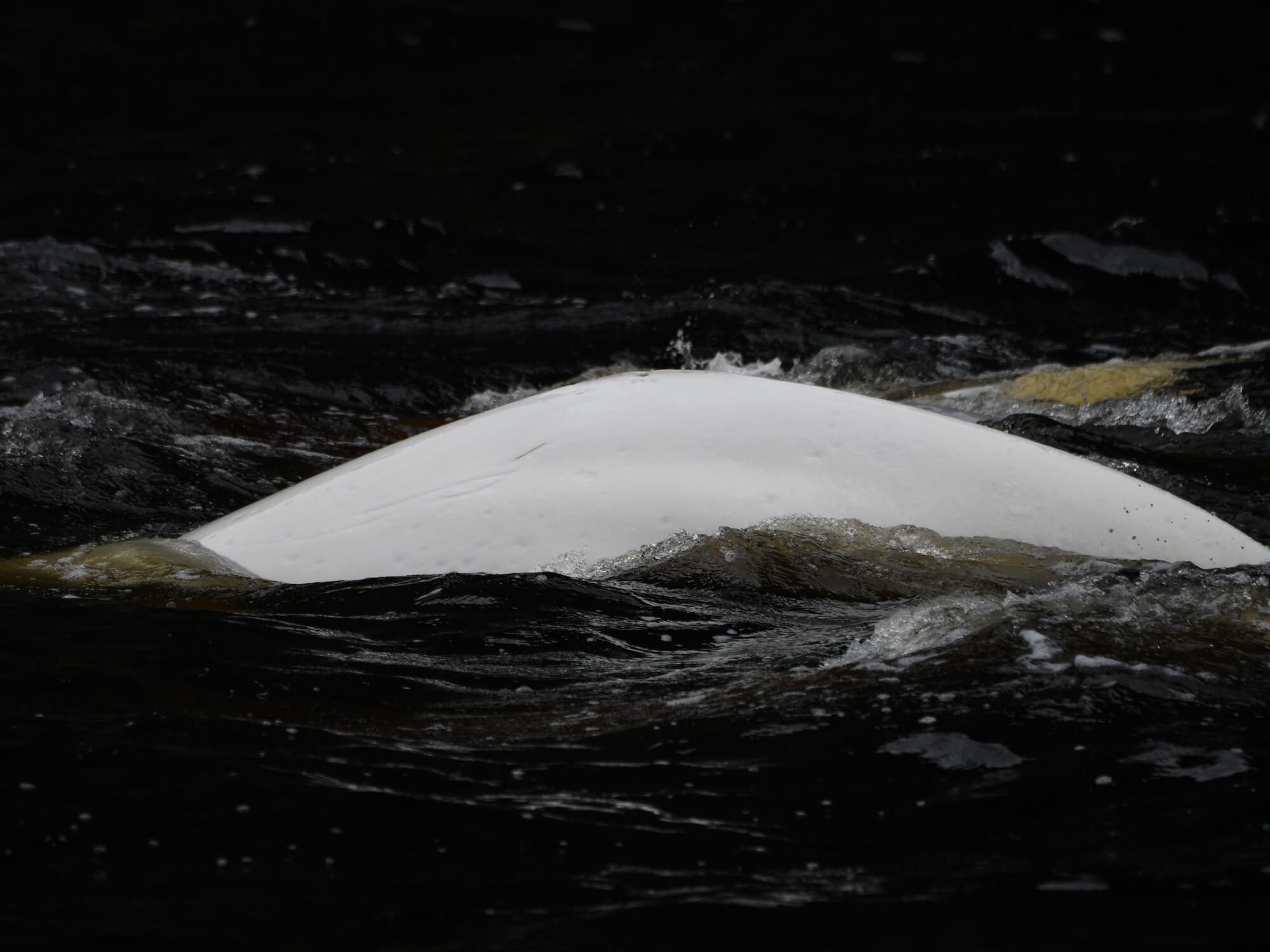 “CSL has been active on the St. Lawrence River for over 100 years and is committed to maintaining the health of this incredible national treasure. Our beluga adoption is one of the most important steps we’ve taken to help protect the St. Lawrence to date – for the benefit of species, and the communities that depended on it for their livelihoods,” said Kirk Jones, Vice-President, Sustainability, Government and Industry Affairs at CSL.

Led by marine mammal expert Robert Michaud, GREMM is a non-profit organization dedicated to scientific research and education on whales in the St. Lawrence.

CSL and WWF partner for a Living Atlantic

CSL has supported WWF-led conservation efforts in the Atlantic region since 2006. In addition to recent efforts to reduce emissions and increase energy efficiency, CSL’s industry-leading environmental commitments have also led to the adoption of best environmental practices to decrease the risk for right whales getting entangled in fishing gear.

More than 70% of all known right whales show scars on their bodies caused by encounters with fishing equipment. The fatalities resulting from entanglement — often from drowning or infection —have taken a serious toll on the endangered Atlantic right whale population.

“Because of these efforts and the efforts of other partners to save right whales, we are starting to see small signs of recovery. And whalres are also doing their part: we were pleased to see that over 58 right whale calves were born in 2010 and 2011,” said David Miller, WWF-Canada’s President and CEO. “WWF Canada is proud to see that CSL is continuing its industry-leading efforts to protect threatened species by collaborating with scientists, governments and non-government organizations to protect Canada’s incredible natural wealth.”

“With its new commitment to supporting science to better protect the St. Lawrence belugas, CSL is pursuing its decades-long tradition of involvement in safeguarding marine mammal populations and conserving their habitats”, said Marie-Claude Lemieux, WWF’s Director for Quebec. “We are extremely pleased to see this important partner from the shipping industry helping us protecting one of Quebec’s most iconic species,” added Lemieux.

Canada Steamship Lines is a division of The CSL Group, the world’s largest owner and operator of self-unloading vessels. Headquartered in Montreal with divisions based in the United States, the United Kingdom, Norway, Singapore and Australia, CSL delivers more than 76 million tonnes of cargo annually for customers in the construction, steel, energy and agri-food sectors.

WWF-Canada (World Wildlife Fund Canada) is a member of WWF, one of the world’s largest independent conservation organizations, active in more than 100 countries. WWF is creating solutions to the most serious conservation challenges facing our planet, helping people and nature to thrive. In Canada, we create solutions to conservation issues important to Canadians and the world. For more information, visit wwf.ca.

Founded in 1985 and based in Tadoussac, Quebec, the Group for Research and Education on Marine Mammals (GREMM) is a non-profit organization dedicated to scientific research on the whales of the St. Lawrence and to education for the conservation of the marine environment.