Where do Minke Whales Go in Winter? 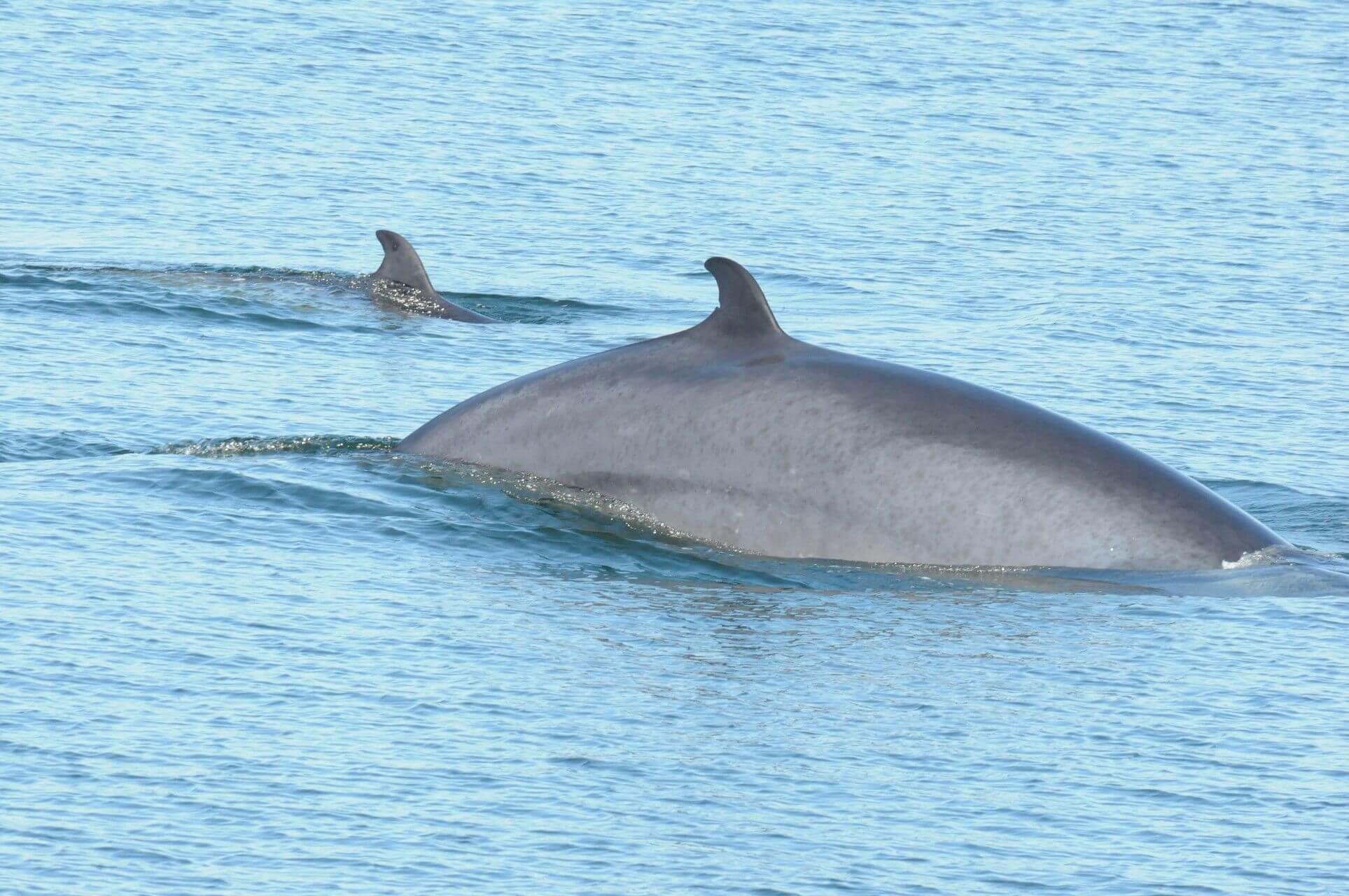 In the fall, nearly all baleen whales in the St. Lawrence head for warmer waters in the South, where they find more favourable conditions for reproduction and calving. Their routes and final destinations, however, are not always known to researchers, who try to track these giants for thousands of kilometres… a formidable challenge. Thus, even if we know that the minke whale – the smallest of the great whales – also makes a long journey south, a number of mysteries remain as to the details of these migrations.

Tracking with their ears

Rather than relying on visual observations, biologist Christopher Clark and his team traced the migratory trajectory of this species by using their ears. The minke whale emits a distinctive, repetitive, low-frequency sound known as a “pulse train”, which was recorded by the researchers using hydrophones (underwater microphones) positioned at 16 different sites across the North Atlantic. In fall and spring, when they were most likely to be on the move, minke whales were heard off West Africa and the U.S. Eastern Seaboard, while in winter months they were spotted mainly off the southeastern United States and in Caribbean waters. 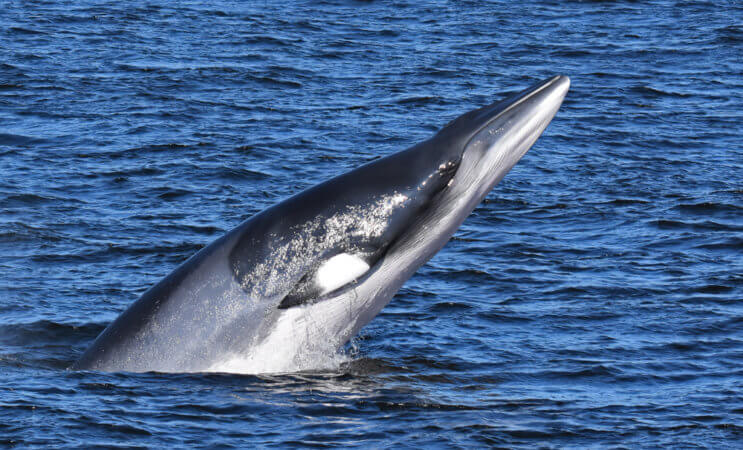 In summer, minke whales use the St. Lawrence Estuary to feed. © Renaud Pintiaux

It would therefore seem that this species prefers low latitudes in winter. However, it is not yet clear where exactly their breeding and calving grounds are.

To expand their knowledge in this realm, the researchers might attempt to determine what role minke whale vocalizations play in reproduction. Do males and females have different vocal repertoires? Do mothers use specific vocalizations to communicate with their calves? Hopefully, future research will shed some light on these questions.

Moreover, minke whales do not always choose sunny destinations. In November 2015, and once again in March 2017, two female minke whales accompanied by their calves were observed in an unexpected area: off the coasts of England and Ireland! Shortly thereafter, several other adults were apparently seen in the same area during the winter months. But why deprive oneself of the mild conditions of the South?

Researchers do not have a definitive answer, but they do have theories: thanks to the North Atlantic Current, a component of the Gulf Stream that extends toward the northeast, the waters near Ireland likely reach higher-than-expected temperatures. They are therefore believed to be warm enough to allow calves to survive and develop normally. The great southbound migrations would then no longer be necessary.

These observations remain anecdotal, however, and further study is needed to determine whether this represents occasional (i.e varying with temperature conditions) or recurrent behaviour.

Why do we know so little about minke whales if we observe them so frequently in the St. Lawrence?

Rare are the days when minke whales are not spotted near Tadoussac, whether it’s from the Marine Mammal Interpretation Centre (CIMM), Pointe de l’Islet or on board a whale-watching boat. Indeed, this is the most abundant species of baleen whale in the region, yet it is the least studied, which partly explains our limited knowledge of its migration. Paradoxically, it is precisely because this population is healthy that we know less about these animals. Because research in the St. Lawrence is predominantly focused on endangered species, the minke whale – a “Not at Risk” species – is not a top priority for researchers. Fortunately, Mériscope’s research in photo-identification, toxicology and acoustics is gradually improving our understanding of this species. 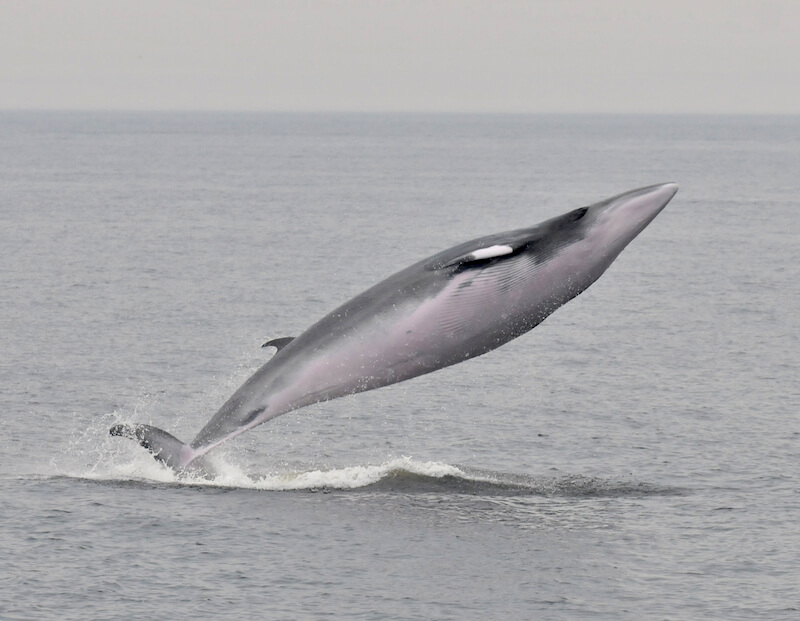 Even if they aren’t always the centre of our attention, minke whales still manage to impress, whether it’s with their rhythmic vocalizations or their spectacular acrobatics.