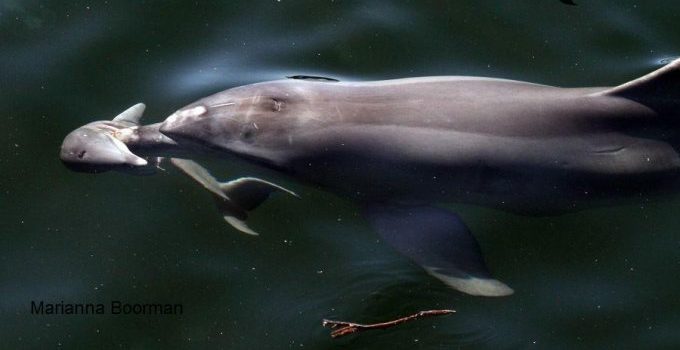 Humans aren’t the only ones who mourn; whales do, too. As a social animal, they spend their lives cultivating social relationships, especially toothed whales. When one of them perishes, the bond can persist, even after death. Several species of cetaceans, including dolphins, sperm whales and belugas, have been observed keeping their departed company.

This type of behaviour, called epimeletic behaviour, is associated with a strong attachment to a deceased member of its own species. Epimeletic behaviours refer to any altruistic behaviour that involves a healthy individual caring for a dead or vulnerable animal. It could be related to mourning or the refusal to accept the loss of a fellow pod member.

Take the example of a beluga sighted off Cacouna in the St. Lawrence Estuary in 2018 (in French). This beluga, suspected to be a female, kept the body of a calf near her, swimming beneath it to lift it to the surface and then pulling it down.

Although these behaviours have been documented in many species of marine mammals, scientists still have few clues to understand the connection between grieving whales and death.

As an inanimate calf can potentially be saved, it is plausible that a mother or a female in the group is trying to resuscitate or protect the animal. Such a rescue attempt can, however, turn into “ill suited” behaviour.

This was the case of J-35, a female southern resident killer whale. In 2018, off British Columbia, she kept her stillborn calf on the water surface for 17 days (in French). This behaviour is so exhausting that experts feared for her life. A whale watching over a lifeless individual does not eat and does not consolidate its alliances with other members of the pod. This can marginalize it from the group and make it more vulnerable to predation. 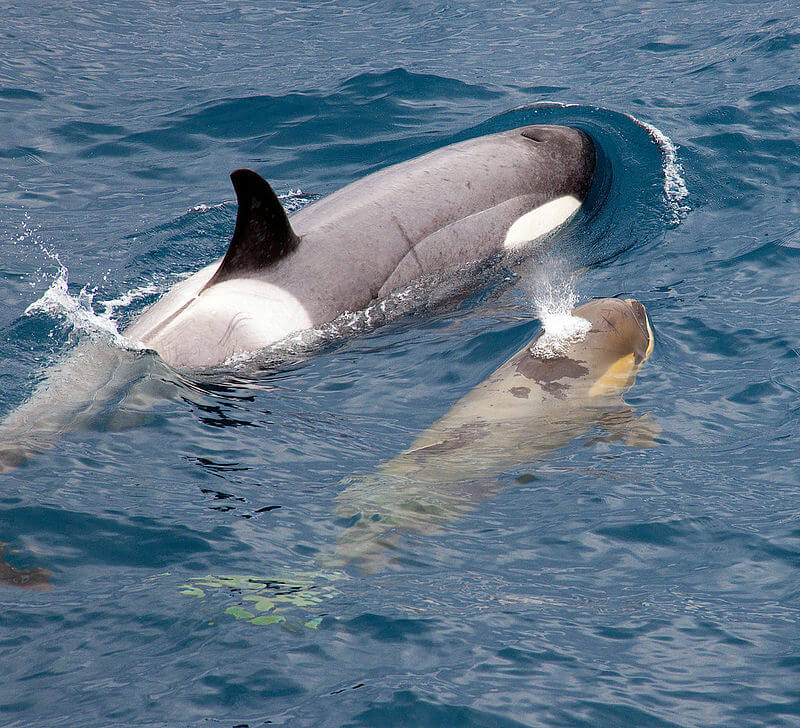 Whales also sometimes use the carcass of another species or an object as a substitute for a departed relative. To relieve the pain of separation and maintain contact with her dead calf, a captive female beluga focused her attention on a buoy for several months.