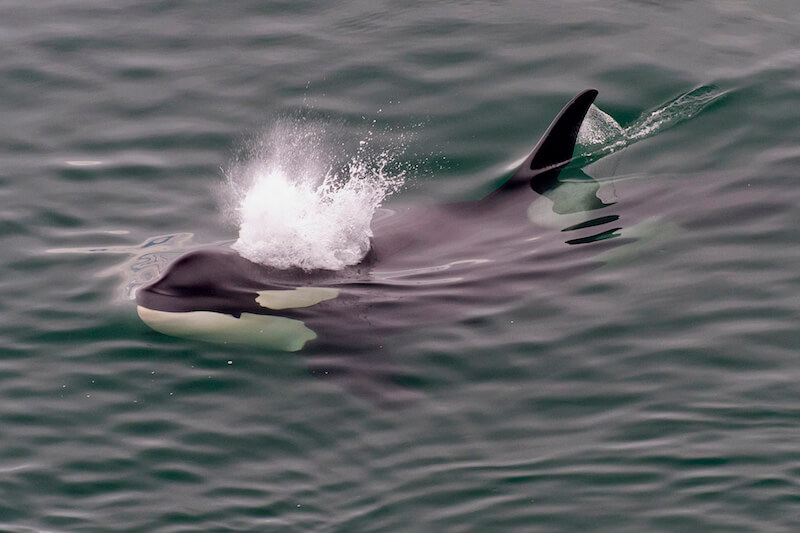 The teeth of the sea

Of all the predators that whales have, the most formidable is the killer whale. However, only certain populations include whales in their diets, which, just like their hunting techniques, vary from one population to another. Generally, killer whales target dolphins and porpoises, but they can also attack belugas, narwhals, sperm whales and other large whales. Like a pack of wolves, killer whales work in coordinated teams when pursuing their prey. Sharks also prey on whales, although the targets of their attacks are mostly small toothed cetaceans.

A bear on the prowl

Polar bears prey on arctic species such as belugas and narwhals. For belugas, the bears wait for them to surface at a breathing hole in the ice and then stun them with a strike of their paw and haul them up onto the pack ice. Polar bears can kill several belugas in the same hunting session, sometimes even many more that they can consume. Narwhal attacks are more uncommon, since they frequent deeper waters farther from the sea ice.

The size of the great whales commands respect, and their tale, a formidable weapon, can wreak havoc. In the event of a killer whale or shark attack, sperm whales will form a circle around the young, heads together, tails out, and engage in forceful tail-slapping. This formation, known as “marguerite”, is also practised by North Atlantic right whales. In calving areas and during migration, the mother will protect her calf, which is more prone to be the target of an attack. Many smaller species are gregarious, which constitutes an effective means of defence. Indeed, banding together allows them to “get lost in the crowd” and reduce the individual risks of being captured. Pods are also useful for spotting predators more quickly and working together to avoid them or drive them away. Some species such as sperm whales and beaked whales dive into deeper waters where their pursuers cannot follow them. Certain species rely on silence or acoustic camouflage: during migration, gray whales are believed to favour shallow coastal waters where the noise of the surf drowns out sounds that are likely to betray their presence. 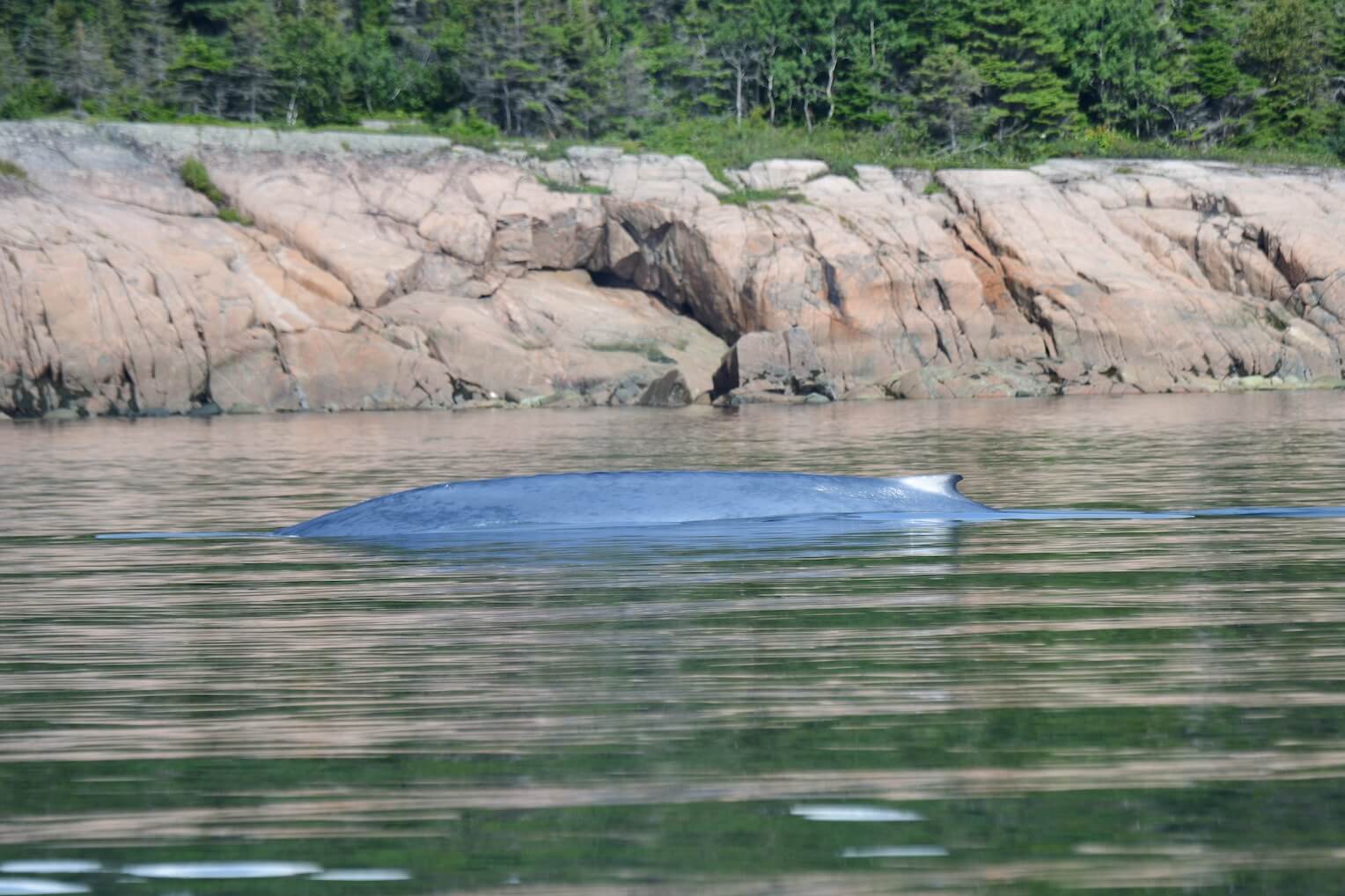