What is a “water column”? 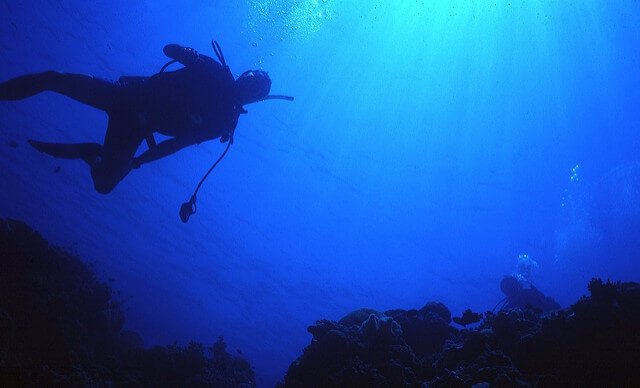 In a number of Whales Online articles, the term “water column” is used. What does this refer to?

From the shoreline, water can sometimes appear to be a uniform mass. However, water separates into different strata according to the light that penetrates it, its salinity, its temperature, etc.

In oceanography, a water column comprises the entire depth of the water of a given water body or watercourse. According to the French Research Institute for Exploitation of the Sea (IFREMER), the concept of a water column makes it possible “to describe the physical (temperature, salinity, light penetration) and chemical (pH, dissolved oxygen content, nutrients, metals, etc.) characteristics of the sea water at different depths for a given geographical point “.

Everything that composes water in its different vertical layers influences the presence of flora and fauna. So-called pelagic species live in the water column and feed mainly in surface waters. Benthic fish, on the other hand, live near the seabed, in the benthic water layer.

For example, in the sentence: “Belugas feed mainly on groundfish (capelin, herring, smelt, sand lance), eels and invertebrates, but they can also hunt in the water column near the surface by swimming or treading against the current,” we can see the influence of the water strata composition on the distribution of predators and prey.

A stretch of water such as the sea can also be viewed horizontally: coastal waters follow the periphery of the water body, while the more central parts are considered the deep sea. Once again, prey can be described according to their horizontal distribution; in other words, coastal fish or pelagic fish.