Hundreds of harbour porpoises were sighted off Cap Gaspé this week. © GREMM

In summer, harbour porpoises are often seen moving in large groups of up to several dozen individuals. This time of the year, these small cetaceans are increasingly uncommon, as most of them start leaving for their wintering grounds in October. This is why one observer was spellbound by a huge gathering of hundreds of harbour porpoises off Cap Gaspé on November 7. Mixed in with this impressive congregation were also a few humpback whales, grey seals and harbour seals. 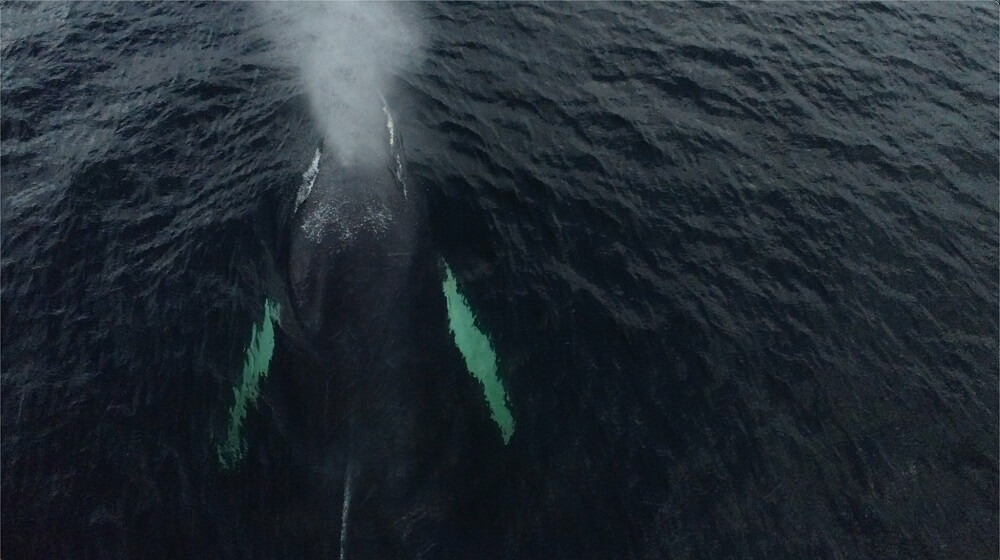 In Saint-Yvon, a harbour seal caught the eye of one observer when it took a small leap onto a rock to try to find a more comfortable position. Not far from there, in Havre-Aubert, a few minke whales were seen breaching repeatedly. On November 9 in the Mingan sector, mariner Jacques Gélineau was lucky enough to cross paths with Helmet, a well-known female humpback in the region, as well as two minke whales. The day after this encounter, it was grey seals that brightened up his day. Nearly a dozen humpbacks were off the coast between Franquelin and Baie Saint-Nicolas on November 9, while a few days earlier, a few individuals had come very close to shore in Franquelin. “They were so close that the spruce trees must have received a little shower from the mist of their spouts!” exclaims one observer. Near Baie-Comeau, minke whales, humpbacks and fin whales were sighted.

From the shores of Cap de Bon-Désir, photographer Renaud Pintiaux had the opportunity to observe humpback and fin whales producing spectacular blasts. He was also able to admire a minke whale making a rapid beeline west. Not far from there, another observer had the good fortune of witnessing a breaching humpback. Off the dunes of Tadoussac, an experienced birder also observed minke and humpback whales, in addition to a single fin whale. On November 4, a minke whale ventured close to Pointe de l’Islet in Tadoussac. Additionally, a few white backs were spotted for the first time in weeks off Saint-Irénée, much to the delight of a local observer. Lastly, two harbour seals poked up their heads in Cacouna. An excellent week for observations considering that we’re in November! 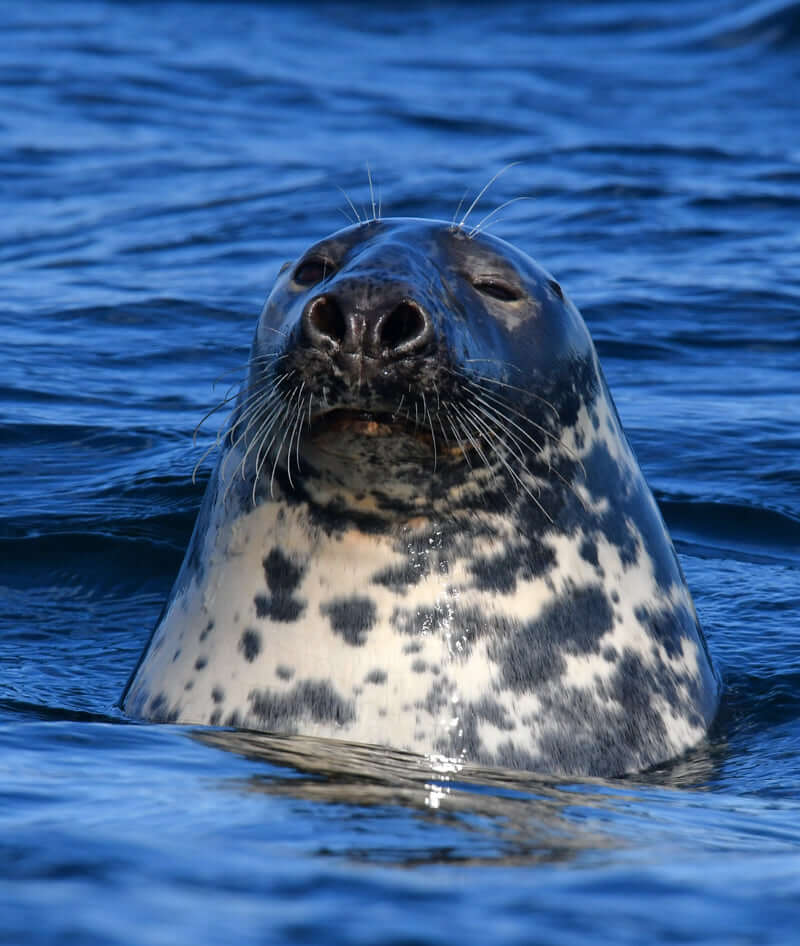