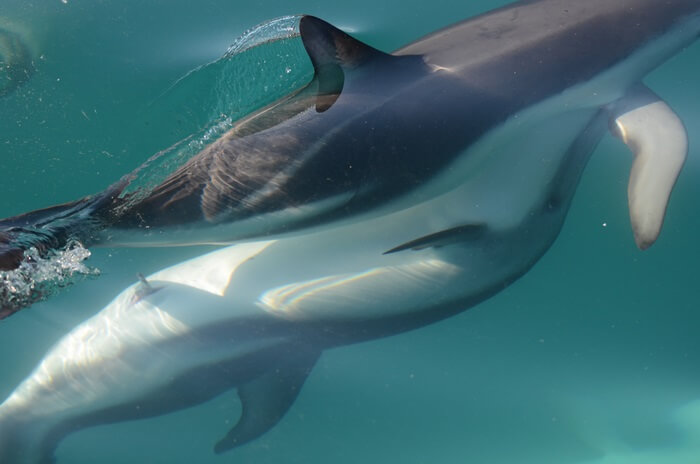 It is widely known that some animal species, including humans and bonobos, engage in sexual activity outside of their breeding season. Bottlenose dolphins (Tursiops truncatus) also fall in this category. In addition to copulating outside the mating season, it is not uncommon to observe females stimulate their own clitoris on elements in their environment or seek to arouse that of their peers using their tail, fins, or rostrum.

Though such observations do not constitute irrefutable proof, they do suggest that these behaviours provide the females with pleasure. By studying their reproductive system in greater detail, researcher Patricia L.R. Brennan (affiliated with Mount Holyoke College) and her colleagues were able to confirm that female bottlenose dolphins indeed had the ability to experience sexual enjoyment.

A first glance allowed them to see that the clitoris is located at the entrance of the vaginal opening, making it easily accessible during mating. Dissections also revealed the presence of a “hood” which, as in humans, envelops the dolphin’s clitoris. The surface of this hood is wrinkled and covers erectile tissue, meaning the clitoris can become engorged with blood and therefore expand when stimulated. 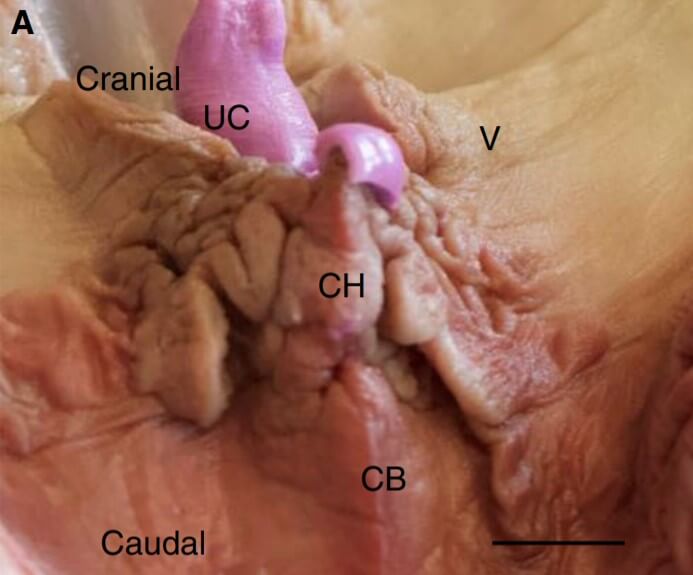 And the exciting finds don’t end there! Two structures also composed of erectile tissue – the crurae clitoridis – show a quite pronounced S-shape, which likely allows the clitoris to expand when aroused. The corpora cavernosa and the spongy tissue within them are very similar to a human’s, which is another indicator of their sexual role. The researchers further noted that the crurae clitoridis are noticeably longer in adults than in juveniles, indicating that these structures become functional when individuals reach sexual maturity. Lastly, the abundance of nerve endings in the clitoris was confirmed, as was the fact that the epidermis is thinner than on the rest of their body.

All these findings therefore strongly suggest that the clitoris of female bottlenose dolphins is functional and that stimulating it can take them to seventh heaven!

What’s the purpose of all these naughty thrills?

Can sexual pleasure lead to orgasm when a female’s clitoris is stimulated? “It’s hard to say, we can’t really confirm whether or not they can reach an orgasm based on their morphology alone. We also need to be looking at behavioural indicators to confirm this,” explains Brennan.

In any case, what would be the point of simple sexual pleasure if it didn’t lead these dolphins to orgasm? It could, for example, serve to help form and maintain bonds within the population, which would make it an important tool at the social level. “It might also be a way for females to choose the best partners,” adds the biologist. “They could identify the males most likely to give them pleasure during mating and use this criterion to select the best suitor when it comes time to reproduce.” 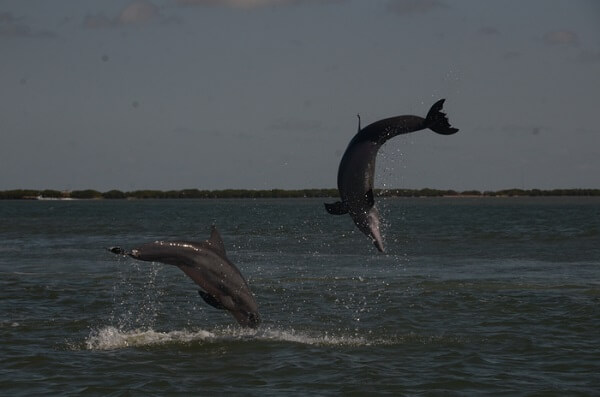 The sexual pleasure of females would play an important role at the social level. © Dara Orbach

In the course of their study, the researchers noted that very little literature described the sexual anatomy of cetaceans and that it still remains relatively unknown today, since the topic is accompanied by a certain taboo within the scientific community. Knowledge on the subject is therefore still limited at the moment, but will continue to expand if we continue to dig deeper!