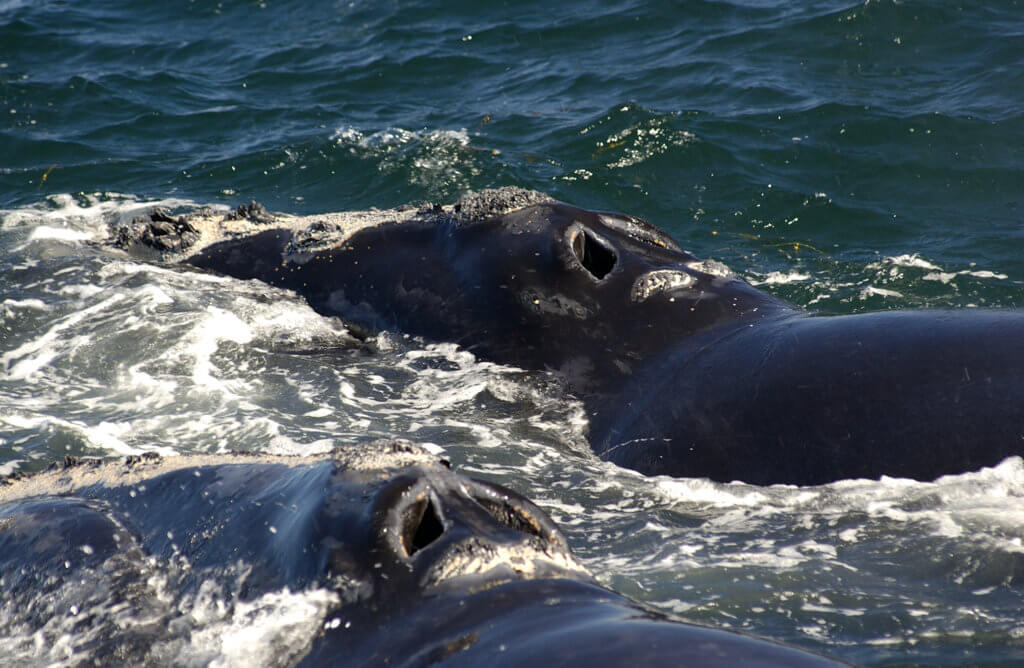 The year 2017 was a particularly grim year for right whales. A total of 17 carcasses were discovered in the North Atlantic. Of these, 12 were found in the Gulf of St. Lawrence – some animals had succumbed to ship strikes, others to entanglements in fishing gear. At the present time, the endangered population numbers approximately 450 individuals, of which only about 100 females are able to reproduce.

Firstly, the fishing season in Area 12 (southern Gulf) will begin earlier in order to allow fishermen to reach their quotas before right whales arrive in the Gulf. A Coast Guard icebreaker will ensure that fishermen in northern New Brunswick are able to head out to sea as early as possible.

Additionally, fishermen will have to remove their equipment from the water no later than June 30, two weeks earlier than in past seasons. Similarly, the number of crab traps they will be allowed to deploy will be reduced compared to 2017. Fishermen will have to monitor their buoys and ropes more rigorously and will be obligated to report any contact with whales. Beginning April 28, fishermen will be required to operate in those areas where no whales have been seen since the start of last year’s season.

Minister Garneau announced that the speed limit would also be imposed earlier this year. From April 28 to November 15, vessels measuring 20 m and over will be required to reduce their speed to 10 knots (18.5 km/h) when sailing in the western Gulf of St. Lawrence. However, they will be able to maintain their normal cruising speed in certain shipping lanes north and south of Anticosti Island whenever there are no whales. Monitoring to identify right whales will be scaled up both in the air and on the water. Offenders are subject to fines of up to $25,000.

One of the most significant announcements made at the conference is undoubtedly the lifting of the moratorium on rescue operations for whales entangled in fishing gear. This measure was passed last summer following the death of whale rescuer Joe Howlett (article in French). According to Minister LeBlanc, Fisheries and Oceans Canada is currently developing a protocol that will ensure the safety of rescue teams during disentanglement operations.

Fishing areas in which whales have been sighted this year will be closed for a period of 15 days. In order for this restriction to be lifted, two aerial patrols will be required to confirm that the whales have indeed left the areas.

Lastly, new prototypes will be tested this season for traps comprising a submerged buoy to which the ropes are attached.

Minister LeBlanc pointed out that the proposed measures were subject to modification and that others could be added, if necessary. He added that Canada must take strong measures to ensure that the reputation of the fishing industry for the protection of endangered species is not further undermined.