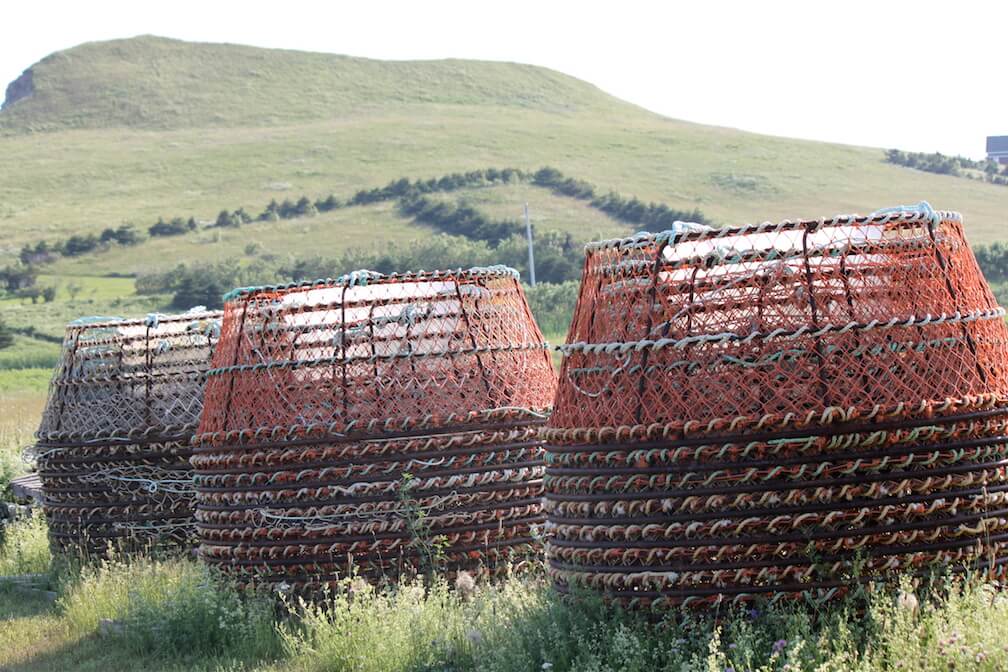 Four new management measures for the snow crab fishery have been announced by Fisheries and Oceans Canada Minister Dominic LeBlanc with the aim of lowering the risk of entanglements for North Atlantic right whales.

In addition to these four measures, there is also the possibility, ice cover and weather conditions permitting, that the season might be adjusted for a specific zone or for the entire region so that fishing ends before the whales arrive.

More than 80% of right whales will get entangled in fishing gear at least once in their life. In 2015, 85% of North Atlantic right whale deaths along the US east coast were attributed to bycatch. And even when entanglement is not immediately fatal, it can have a long-term effect on the animal’s health and even its ability to reproduce. The measures announced today address a formidable challenge.

“It’s an ongoing job that does not stop with the measures announced today.” – Dominic LeBlanc, Fisheries and Oceans Canada Minister.

“It’s an ongoing job that does not stop with the measures announced today,” confirmed the minister at a news conference in Moncton. Over the next few weeks, the federal government is expected to announce multi-million dollar investments aimed at detecting whales in sensitive areas and avoiding collisions.

On the issue of speed restrictions, the minister described as “very likely” the reinstatement of this measure next summer. He goes on to say that the effectiveness of collision avoidance measures is scientifically proven.

Questioned on the moratorium on right whale disentanglement operations, Minister LeBlanc assured that the government was examining the situation and awaiting the report on the incident that cost the life of fisherman and whaler Joe Howlett last July. Since Monday, members of the Canadian Whale Disentanglement Specialist Group, an organization affiliated with the Canadian Marine Animal Response Alliance, have been meeting in Halifax to address the tricky issue of disentanglement operations.

Robert Michaud, scientific director of the GREMM and coordinator of the Quebec Marine Mammal Emergency Response Network, attended and listened with his colleagues to the Minister’s announcement. “We are pleased that the federal government is moving forward. The measures announced are all important, but they do not provide significant gains in terms of right whale protection. We are therefore eager to hear the next round of announcements,” he said. As for an earlier start to the fishing season, “it’s an interesting but complex measure. If we open the season earlier, might we see a greater impact on other species such as blue whales?”

Canada: Right whale deaths in Gulf of St. Lawrence and What we heard report: A summary of comments from the Ministerial Roundtable on North Atlantic Right Whales