With Large Rorquals… and Their Gaping Mouths 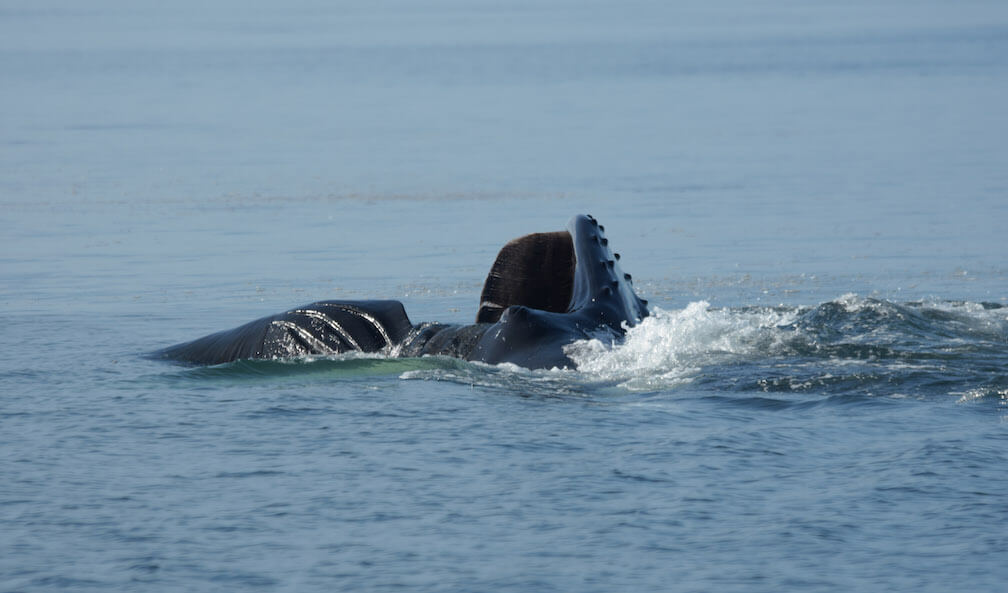 August 28, 2019: it’s my last day as a volunteer research assistant for the GREMM this season. For three months now, I have been watching and photographing the large rorquals that visit the Saguenay-St. Lawrence Marine Park. Incredible sightings of humpback, minke and fin whales have been part of my day-to-day life, not to mention a beautiful moment with a blue whale. What a privilege to be around these giants!

The morning agenda consists of a delightful cruise with calm seas and minimum cloud cover. After a 7 a.m. departure, we’re alone on the water in search of spouts. We’re fortunate in that, not long after setting sail, we spot two sprays of condensation in the distance: whale blows. Shortly after arriving to the site, I identify two humpbacks. I’m ready to snap a few pictures of their flanks and tails for ID purposes. Unpredictable creatures as they are, they treated us to another display of behaviour, one that I hadn’t yet had the chance to observe. Our two graceful beasts are at the surface and there is obviously an abundance of food in the sector. They cruise around lazily and open their mouths, revealing the baleen they use to engulf a cloud of what we believe to be krill.

Even if they sometimes take shallow dives, we can follow the whales with our eyes thanks to the bubbles they leave in their wake. These bubble paths are not as well structured as those I had seen in videos describing bubble-net feeding. This hunting technique entails encircling their prey while releasing streams of air bubbles underwater. The prey are then trapped so that the whale or whales can take large gulps without the food dispersing too much. This allows the cetaceans to feed more efficiently. Perhaps our two individuals were using this technique? Quite plausible, considering that they were constantly resurfacing with their mouths agape and their throats distended.

In moments of intense activity, it is not uncommon to see other behaviours such as the slapping of pectoral and caudal fins (tail). As a biology student with a particular interest in marine mammals, witnessing these behaviours up close has heightened my curiosity and my passion for these beautiful animals that still have so much to teach us.

Maude-Émilie Bourque joined the GREMM team this year. As part of the large rorquals photographic census program of the Saguenay-St. Lawrence marine park’s, she collects photos and data on board excursion boats. She also shares this information with the Whales Online team. 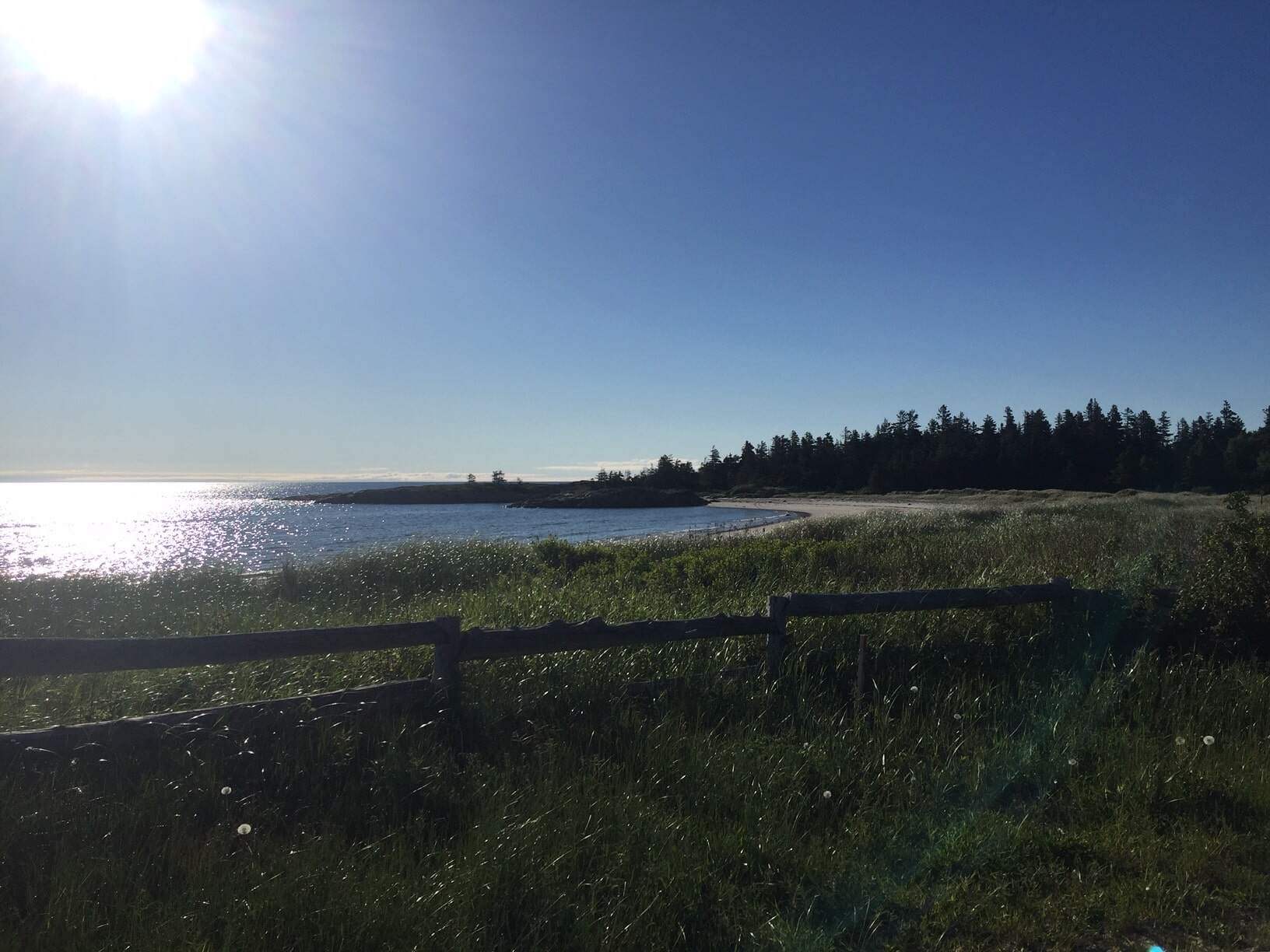 On the evening of June 20, 2022, the Quebec Marine Mammal Emergency Response Network (QMMERN) gets wind that a harbour…