Why do whales have fins?

Whales generally have four fins: two pectoral fins (instead of arms), a caudal fin (also called the tail) and a dorsal fin. The caudal fin is used for propulsion of the animal, with up-and-down movements created by powerful muscles along the peduncle. The two pectoral fins serve as the whales’ rudders and stabilizers.

The humpback whale stands out for its long pectoral fins that can reach one third of its body length. It is believed to be the largest appendage in the animal kingdom. This feature explains its scientific name, Megaptera novaeangliae, which means “big wings of New England,” also referring to the place where the species was first described by whalers. Several hypotheses have been put forward to explain the evolution of the oversized pectoral fins in humpbacks. Two theories persist. The first one suggests that with their large surface areas, these appendages might be highly useful for thermoregulation in this species, which migrates between a cold climate and a warm climate. The second hypothesis emphasizes the manoeuvrability offered by long fins. Indeed, humpbacks have exuberant behaviours that often involve the pectoral fins, such as rolling over themselves as well as underwater loops; these behaviours are thought to be facilitated by the manoeuvrability and control offered by the pectoral fins. Additionally, during the breeding season, males use their fins for fighting or to cut in front of their competitors.

The dorsal fin has different functions in different whale species. In some whales (e.g. right whales and narwhals), the dorsal fin has disappeared altogether. In other species (e.g. blue and sperm whales), this fin is so small that it no longer really serves any purpose. In belugas, the dorsal fin has transformed into a dorsal crest, which allows the animals to break through thin ice to breathe. For other, faster species (e.g. dolphins, killer whales and porpoises), the large dorsal fin enhances their hydrodynamics; in other words, it helps them slip through the water more efficiently. Similar to the ears of elephants or the tongues of dogs, dorsal, caudal and pectoral fins also help eliminate excess heat during intense activities such as hunting. 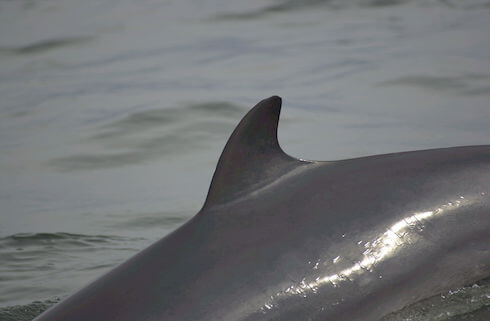 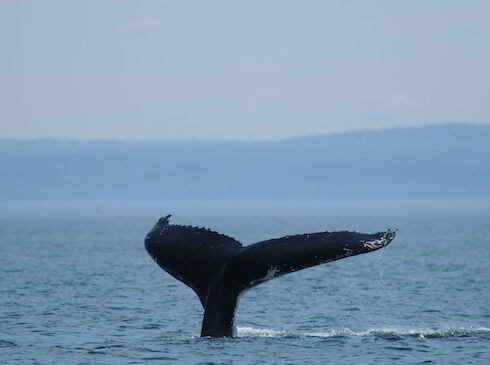 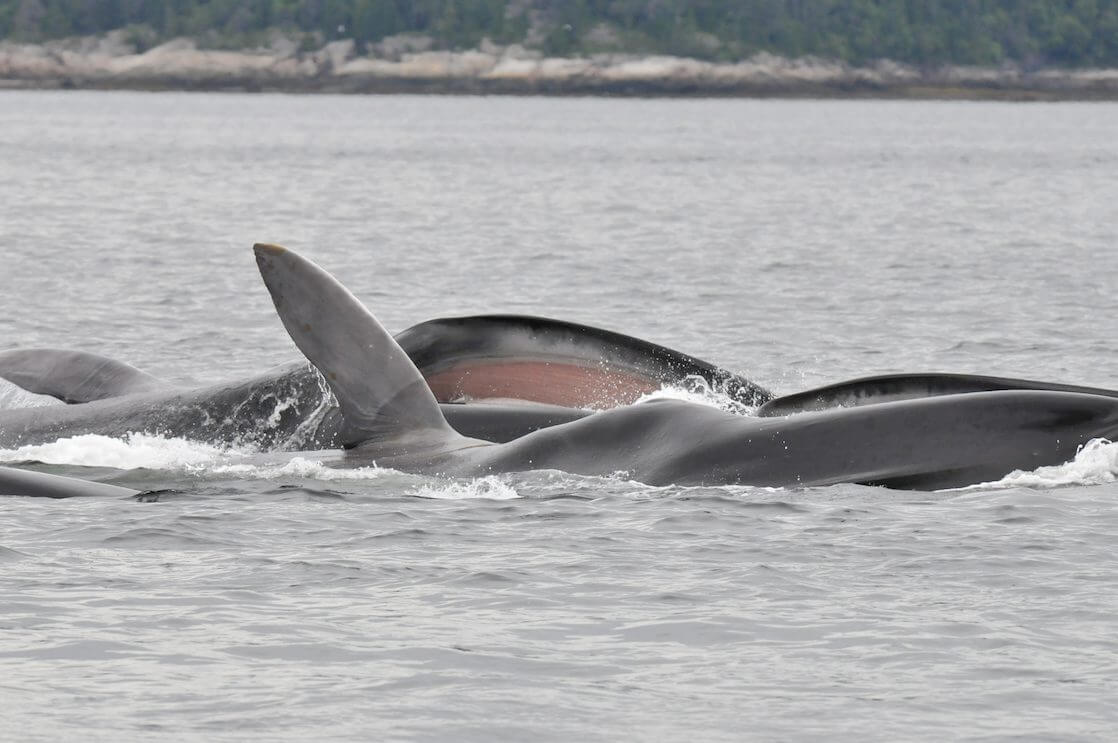