Whaling: poised to fizzle out? 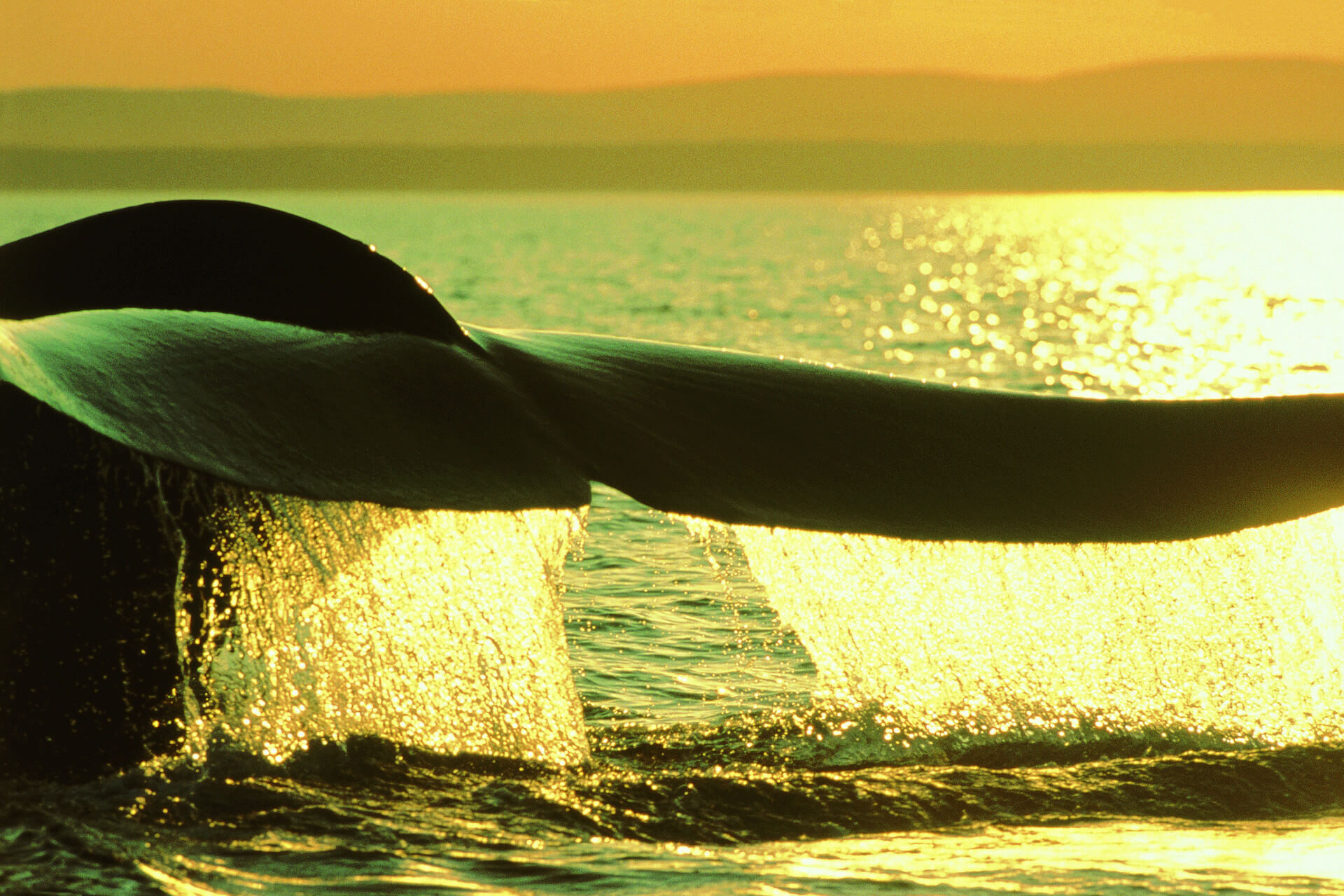 Since the moratorium on whaling, several whale populations of concern have begun to recover. © Jean Lemire

In early July, images of whaling sparked a controversy. Sea Shepherd is concerned that Icelandic whalers have slaughtered a blue whale, which is endangered and protected by an international moratorium. On July 19, the Reykjavik-based Marine and Freshwater Research Institute states that the cetacean killed is a hybrid, i.e. the result of a cross between a male fin whale and a female blue whale. Iceland is not the only country to continue whaling in the North Atlantic, an activity that has been practised for more than nine centuries. But is it sustainable? (Part 2 of 3 of the “Whaling” Series)

Since the 1986 moratorium on whaling was enacted, several whale populations of concern have begun to recover. This is particularly the case for the various populations of humpback and minke whales. Less than 2,000 rorquals are hunted annually around the world, compared to 60,000 whales (all species combined) harvested annually in the 1960s. “The lowest figure in decades,” remarks Vincent Ridoux, researcher at the Pelagis observatory in La Rochelle, France, in an interview with the newspaper 20 Minutes. Some species had seen their populations drop to critical levels. The blue whale, for example, has fallen to less than 0.5% of its original population.”

But hunting is not the only threat to whales today. Collisions with ships, entanglement in fishing gear and the depletion of their food sources must also be taken into consideration for the proper recovery of these populations. Together, these threats can contribute to rendering commercial whaling unsustainable.

Some researchers also question the possible co-existence of this activity with another economic activity that is gaining popularity in many parts of the world: whale watching. A 2014 study in southwestern Greenland shows that hunting just one humpback whale a year in the Nuuk Fjord will result in a decrease in humpback sightings over time, even if new individuals enter the fjord each year and the number of humpbacks visiting the fjord stays the same. This is due to the high degree of fidelity of several individuals to the site. It seems that just six individuals (out of a total of 76 whales identified in the fjord to date) account for roughly half of all observations and are therefore of considerable importance to whale-watching outfitters. Whaling, even if practised at a very small scale, can thus gradually eliminate the most faithful individuals to the site, which also happen to be the most popular amongst observers. 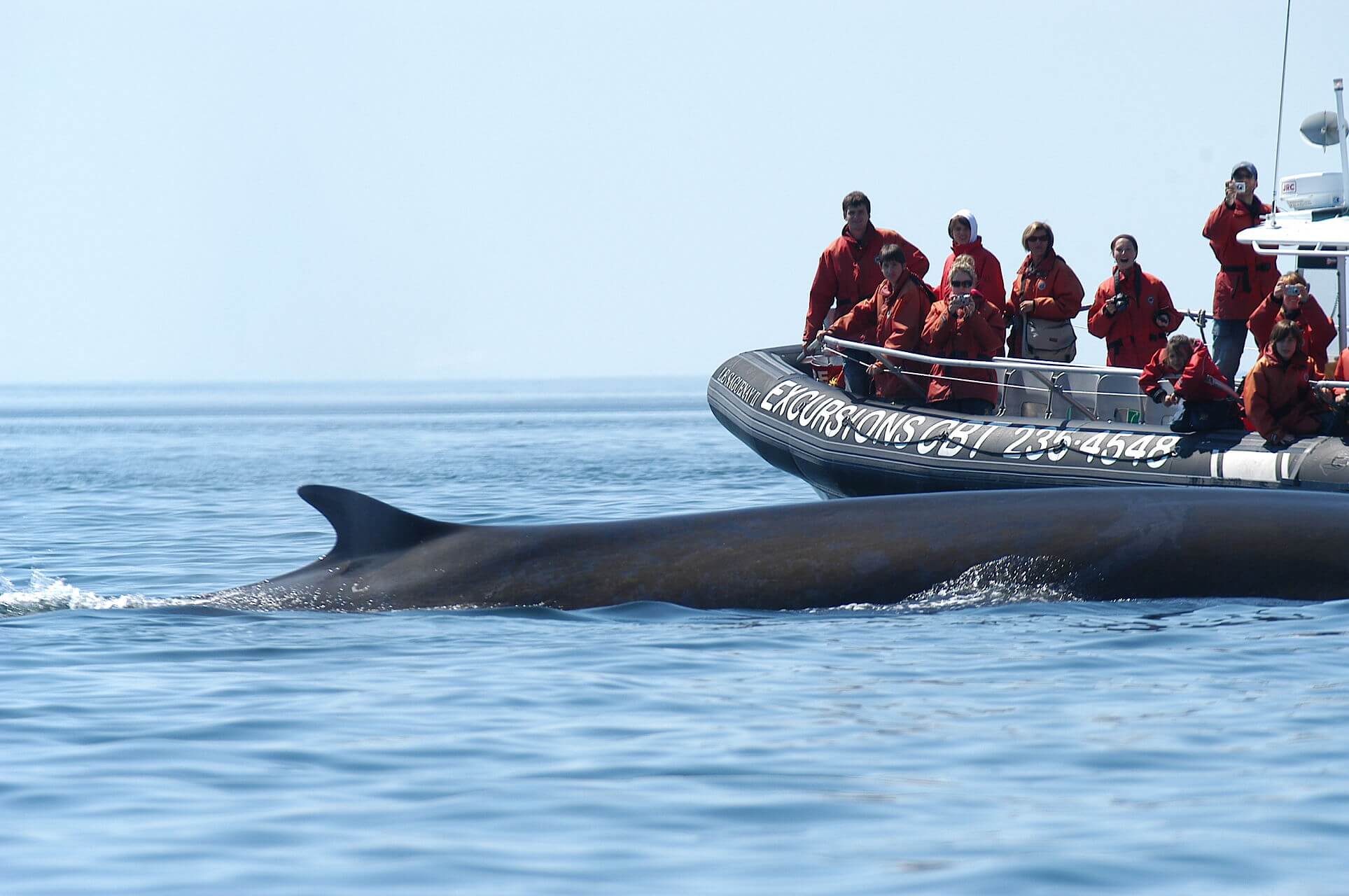 Whale watching would be adversely affected by whaling. © GREMM

To find out more, we invite you to read the rest of the series on whale hunting that will be published next week.

Whaling: Hunting in the 21st Century