Still plenty of belugas on the upper north shore 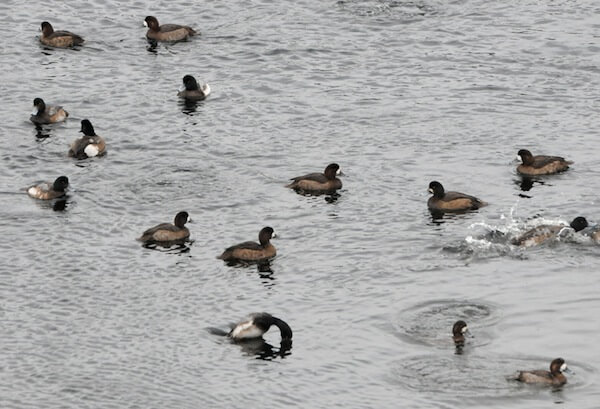 January 17 and 18: I’m back on the rocks of Cape de Bon-Desir. Once again, it’s the belugas that steal the show. On January 17, there are between 160 and 190 of them! For over an hour, a long procession of extremely dynamic adult and juvenile belugas head northeast. Again, I should emphasize that these large gatherings of belugas are truly unusual in our area this time of year. On January 18, 80 to 100 seals are lying on the ice floes that form offshore in the Estuary.

Sometimes, one individual’s misfortune is another’s happiness. On January 12, off the Tadoussac wharf, a gull is treated to an unexpected feast, namely a dead seal (harbour or harp) drifting along in the current.

Now for some news regarding seaducks. There are still many Barrow’s goldeneye between Tadoussac and Les Escoumins. On January 18, for example, over 400 individuals are observed off the docks in Les Bergeronnes.

Every year, a hundred or so greater scaup winter in Tadoussac Bay. I tallied 115 of them on the morning of January 19. They feed near the shore during low tide, searching for prey in the shallow waters: molluscs, crustaceans and marine worms. They remain with us until early spring; in the meantime, they give life to the bay in the winter!

Here are a few photos of this beautiful scene: marine mammals and birds, not to mention the fabulous Tadoussac Bay. 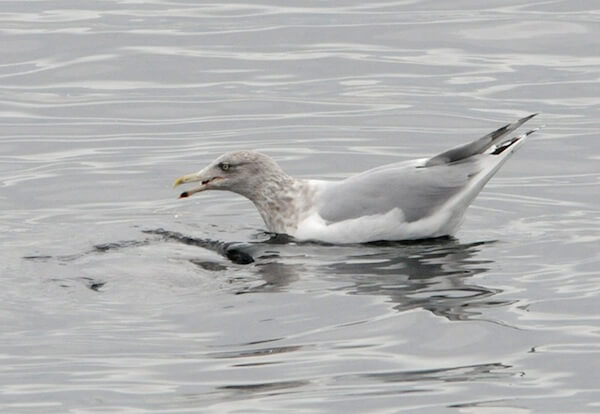 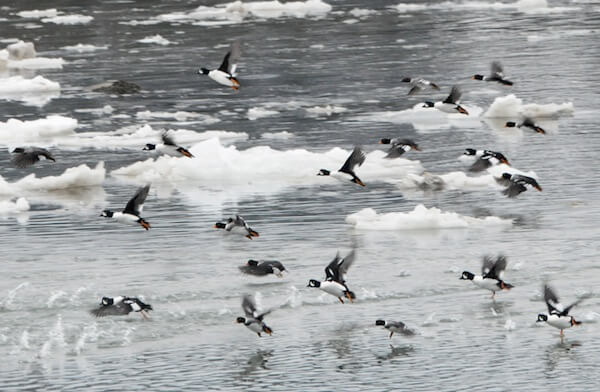 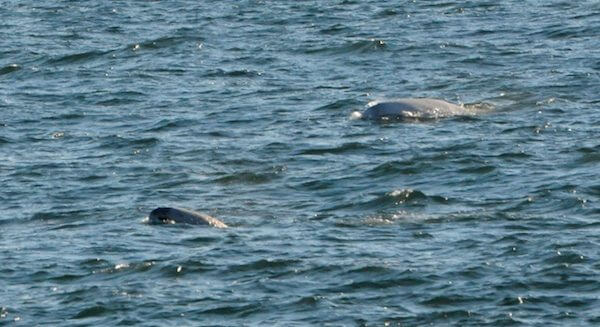 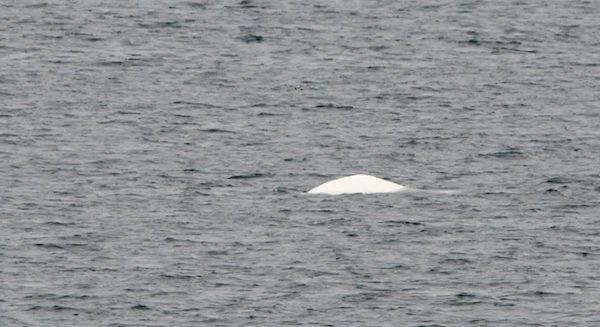 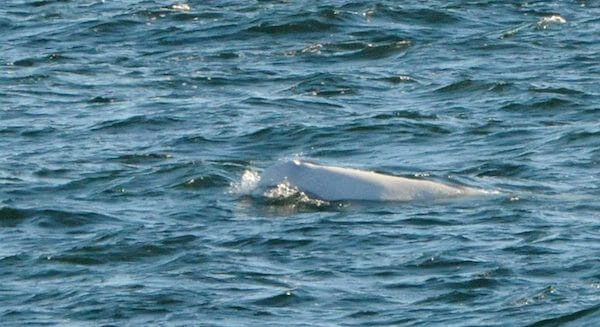 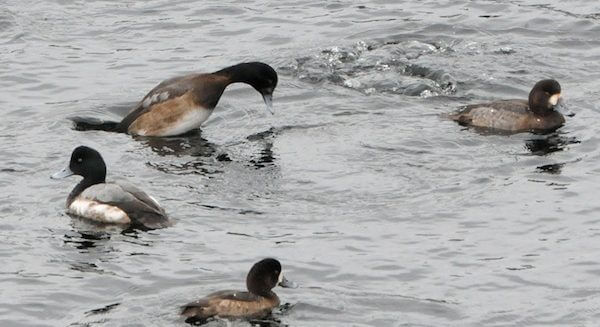 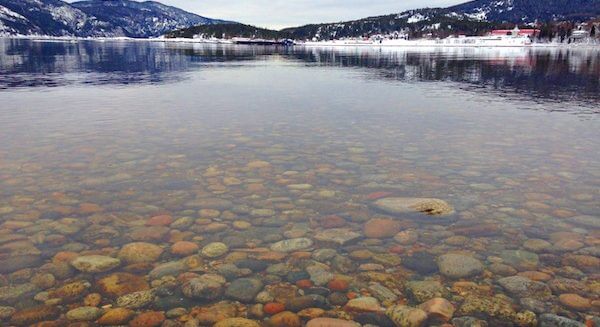