Sanctuary for Retired Belugas: Another Step Toward a Natural Habitat

The first two residents of a whale sanctuary have now been swimming in Klettsvik Bay since August 8, 2020. Belugas “Little Grey” and “Little White” will be in a restricted part of ​​the bay for a while to get used to the tides, the presence of fish and the local climate. They have just spent over a year in an artificial acclimatization pool, after a long journey from an aquarium in China to Klettsvik, Iceland.

According to Sea Life Trust, the organization responsible for the sanctuary, the two whales should have full access to the entire bay shortly, once they get accustomed to their new surroundings. Little White and Little Grey will then find themselves in a natural bay enclosed by a net. They will remain visible to the public, but will no longer perform.

This globally unique habitat represents a good compromise between life in a natural environment and life in an aquarium for belugas that, like Little White and Little Grey, have spent the overwhelming majority of their lives in captivity. Because they are acclimated to humans, it is unlikely that they could be released into their natural habitat without compromising their chances of survival.

These two females had not been in the open sea since being transferred from their native Russia to an aquarium in Shanghai in 2011. A few years later, the new owners of the aquarium decided that the time had come for these belugas to retire. Iceland’s Klettsvik Bay was the site ultimately chosen to host them. Sea Life Trust hopes to be able to accommodate more belugas from aquariums in the future. 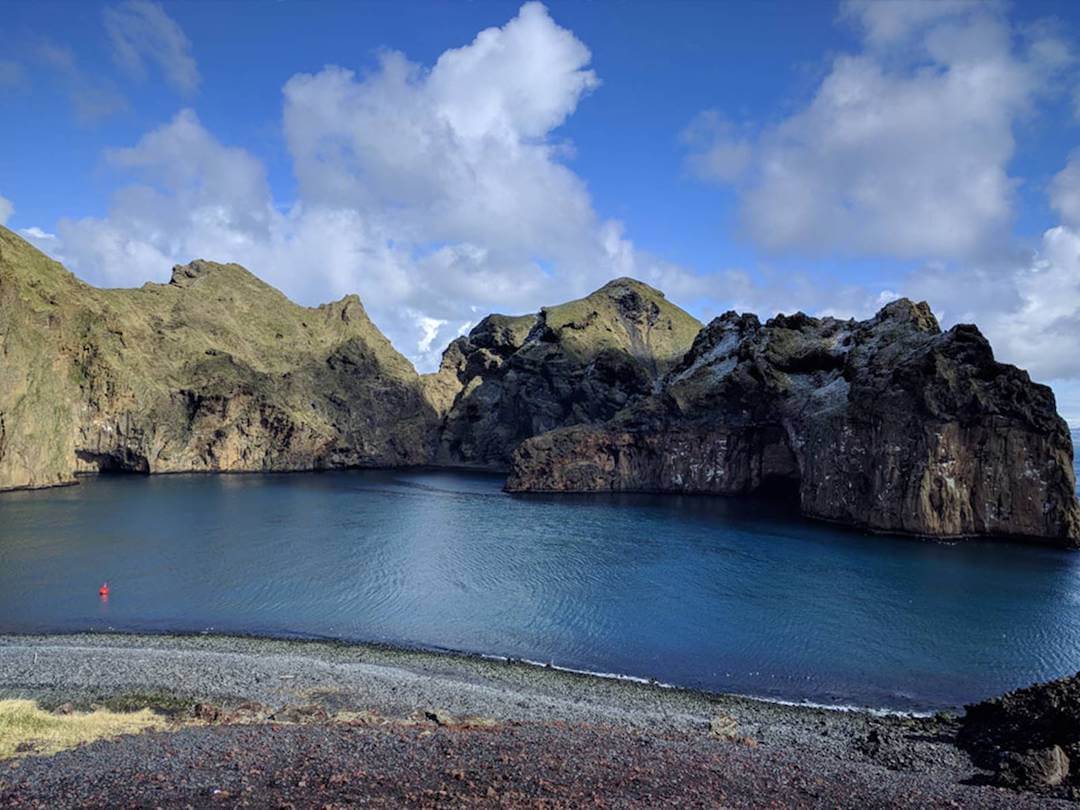