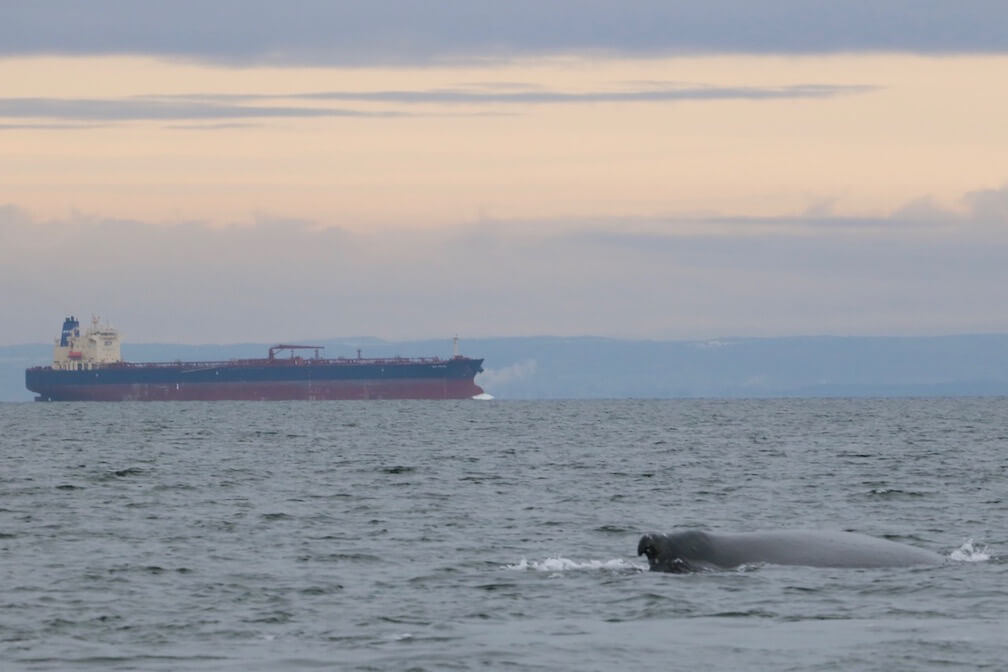 Last week, the Government of Canada announced its $1.5 billion, 5-year National Oceans Protection Plan. The plan aims to create a world-leading marine safety system, restore and protect marine ecosystems, and invest in oil spill cleanup research and methods. This plan “will make Canada a world-leader in marine safety”, announced Canadian Prime Minister Justin Trudeau. Environmental organizations are pleased with this urgently needed investment. However, some are concerned that this is a first step toward authorizing pipeline projects.

Sylvain Archambault, a biologist with the Quebec Chapter of the Canadian Parks and Wilderness Society, welcomes the announcement. “Currently, 1,600 oil tankers pass through the Gulf and protection is lacking. It will reinforce security”, says Archambault. However, “1.5 billion for three oceans and the St. Lawrence… is that enough?” wonders the biologist.

The David Suzuki Foundation is critical of the government’s approach for avoiding oil spills. “We are disappointed that today’s announcement focuses on after-the-fact clean-up rather than avoiding oil spills in the first place by reducing the production and transportation of fossil fuels”, the foundation argues.

Following this announcement, Équiterre reminded the federal government that “approval of pipeline projects, such as the Kinder Morgan project in the West and the Energy East project in eastern Canada, represents major risks for marine environments.” Contrary to popular belief, “pipelines don’t reduce the number of tankers on our coasts; they increase it by generating more traffic aimed at exporting oil to international markets”, points out Équiterre.”

For example, if TransCanada’s Energy East pipeline project is permitted, hundreds of oil tankers may be required each year to export oil transported by the pipeline to the Bay of Fundy. And, as indicated during the BAPE hearings on this project, the company is still considering building a port for exports on the St. Lawrence, which would increase the risk of spills in a particularly sensitive region inhabited by four endangered whale species.

Energy East Project: Another Threat for the Whales of the St. Lawrence