My First Encounter with Pilot Whales 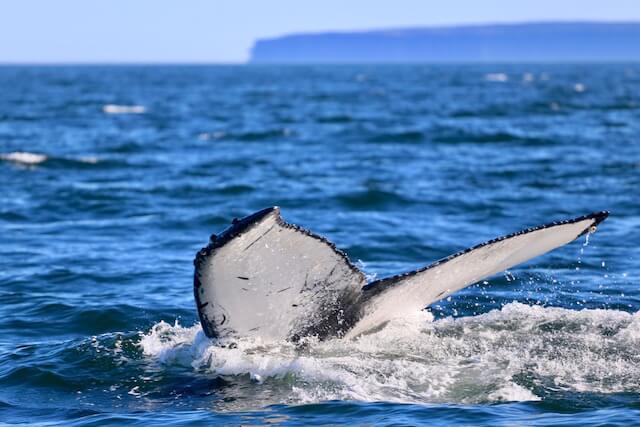 On Saturday, May 13, together with Katy Gavrilchuk and David Gaspard, members of the Mingan Islands Cetacean Study (MICS) team, we set out into Gaspé Bay from the charming fishing port of Anse-à-Brillant for a little pre-season scouting. We’re taking advantage of a beautiful sunny day and calm winds to explore the northern parts of the tip of the Gaspé, which is usually more difficult to access. We therefore skirted Cap Gaspé and just on the other side, 6 nautical miles north of the Forillon cliffs, we enjoy our first encounter of the day. It is the humpback H638, a.k.a. Splinter, which greets us with a slap of its giant caudal fin and a huge spray of water.

After a few minutes of observation and documentation, we continue our journey about 4 nautical miles from the coast. Off the coast of L’Anse-à-Valleau, distant flickering on the water surface attracts David’s attention. We therefore head north a few hundred metres for a closer look, when suddenly two large black ridges appear on the water in front of the boat. We stare at each other in disbelief and scream “PILOT WHALES!” all at once.

For about thirty minutes, we observe about fifteen long-finned pilot whales in three small distinct groups, which eventually merge together to form one. It is rather unusual to encounter this oceanic species in Gaspé waters. It is moving to see them interact with one another, especially the young with their mothers. Pilot whales are a gregarious species that live in family groups. They are easy to keep up with since their large melons make them less hydrodynamic than other dolphin species. Pilot whale behaviour is fascinating and has been the subject of numerous studies by researchers. We feel quite lucky to enjoy such an encounter.

For our return to port, we opt for a course about 8 nautical miles off the coast, which allows us to cross paths with a second humpback (H778, a.k.a. Cigale), who shows us the underside of its tail for identification. A few minutes later, we spot the large spout of a blue whale in the distance. It is B036, a.k.a. Pulsar, a long-known male to MICS and an individual that I had encountered back in 2013 off Les Escoumins. Later, as we enter into Gaspé Bay, we observe our third humpback of the day. It is H840, which I am seeing for the first time and which my companions saw last year in the Mingan sector.

At the end of the day and after having travelled 111 nautical miles, we’re a little sad to reach our home port.

Whenever we have the opportunity to navigate the St. Lawrence River, we truly realize that this is an exceptional environment that still teems with life and that it is our duty to protect it. 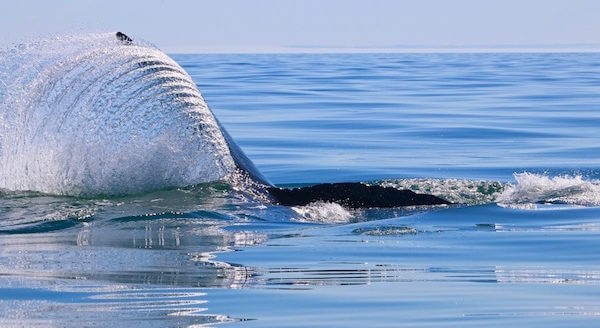 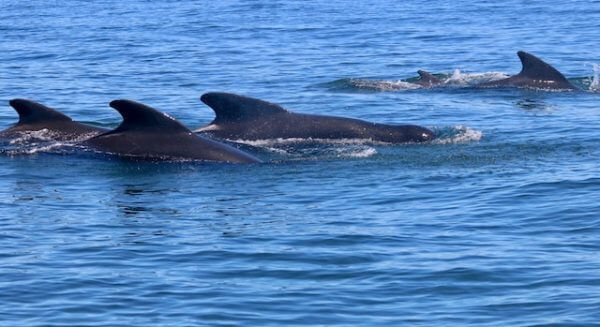 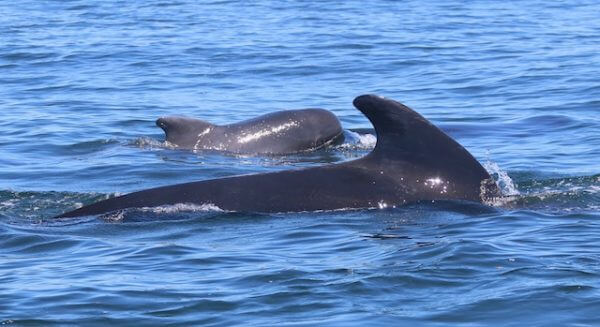 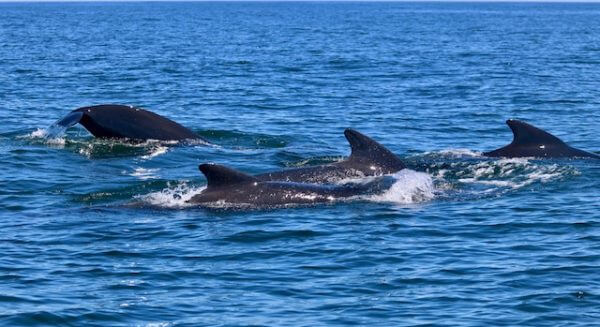 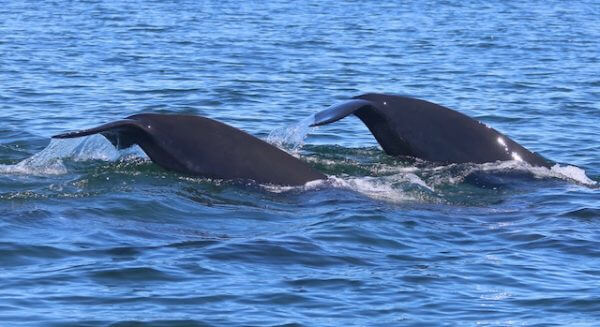 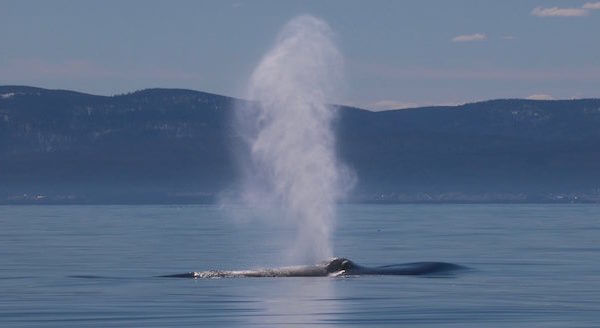 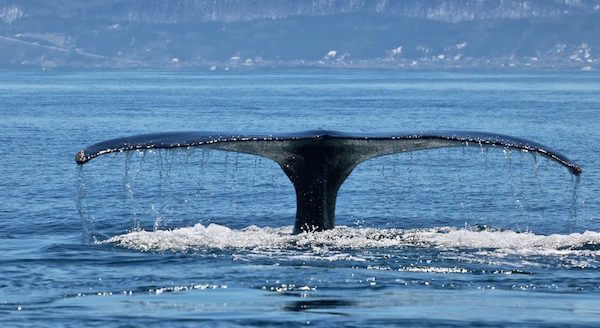