It all begins on the morning of July 10, 2017, a rather ordinary day. The weather is fairly mild, visibility is at its max, and the St. Lawrence looks like a sheet of glass. In short, we had the perfect conditions to find our giants. But upon leaving the harbour, a handful of gulls attract the trained eye of our captain. The birds are very active and are pecking at something hard to define that resembled a piece of plastic or rubber. With the approach of the first bird, the captain’s hypothesis is confirmed: it’s a “chunk” of porpoise!

All in all, we collect no fewer than three pieces, one of which warrants a little more attention: we can make out a clear and distinct cut in the animal’s hide. Moreover, the animal’s flesh was completely absent… bizarre. But who (or what) might be behind this grisly encounter? These couple of clues lead me to believe that it was the result of poaching. But the captain leads us down a different trail. In his view, suspect number 1 would be… a gray seal!

There are few studies from Europe on predation of purpoises by grey seals. © GREMM

Back in our port of call, I decided to do a little investigating. I’ve gone from research assistant to detective!

The first thing I do is contact the Saguenay-St. Lawrence Marine Park team, which receives the carcasses for analysis. For years, park wardens have questioned the origin of these mutilations and no theory has been ruled out, particularly poaching, as historically porpoises taken accidentally were consumed by locals. Perhaps this tradition still lives on today?

Let’s go back to the captain’s theory. There are a few studies from Europe on predation of porpoises by gray seals. Researchers from the University of Lièges in Belgium have speculated on the origin of the mutilations observable on the porpoise carcasses stranded on their beaches. After identifying the jaw potentially behind these acts, a DNA test in the wounds confirmed the identity of the attacker: it was indeed a gray seal. There is thus a form of predation by the latter. It must be said that at 350 kg (wet), a large adult gray seal can easily attack a small cetacean weighing 50 kg. Is it predation for feeding purposes? A confrontation related to competition for the same food resource? A form of play or sparring between males? 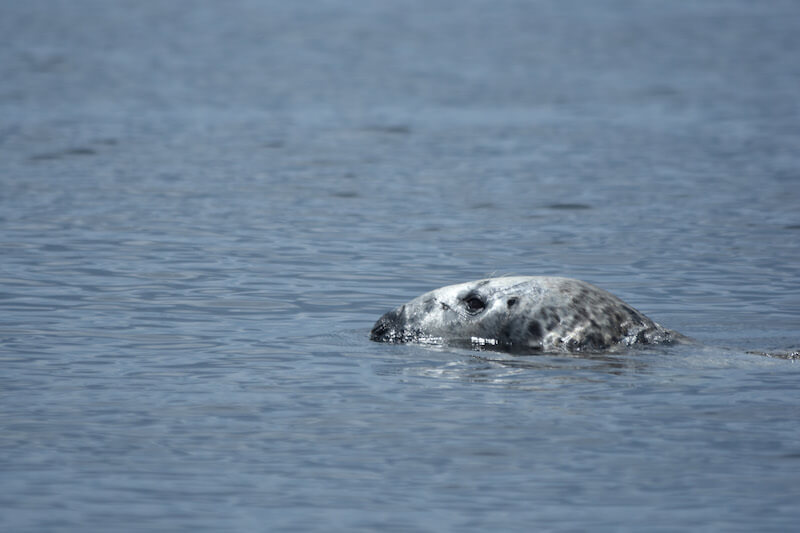 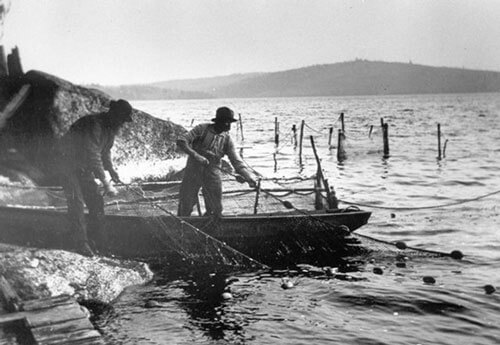 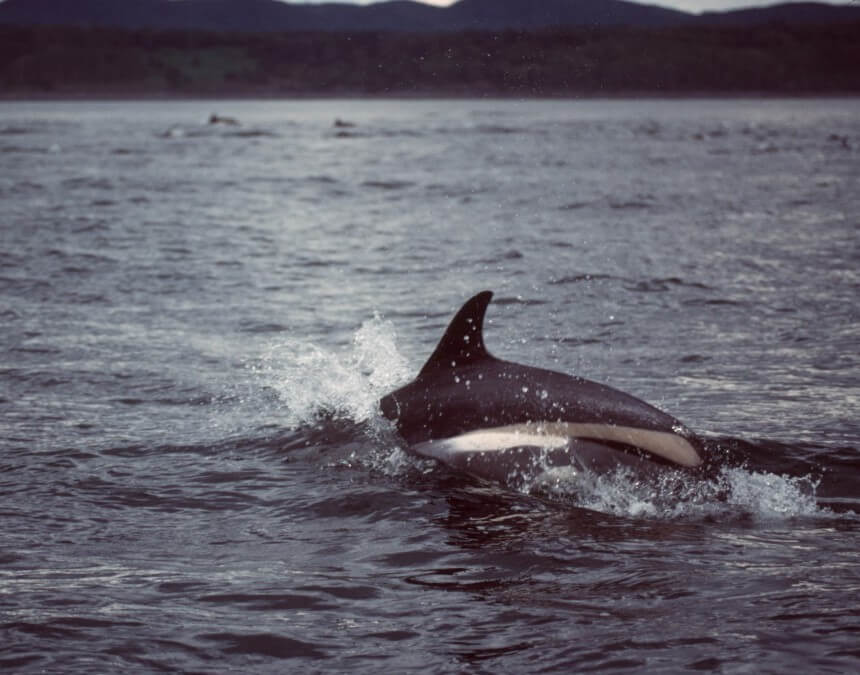