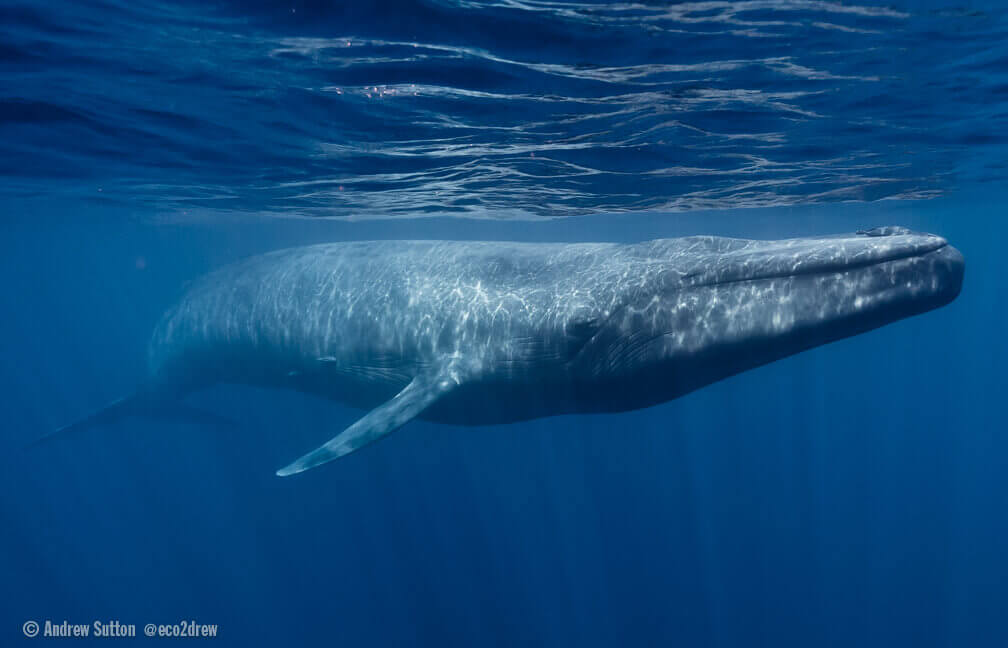 The blue whale is an endangered species, with the global population estimated at around 25,000 individuals. © Andrew Sutton

The existence of hybrids resulting from the cross between the two largest animals in the world – the fin whale and the blue whale – was first proven in the 1990s. At the time, scientists believed that these individuals were all infertile. However, a new study shows the opposite: these hybrids can not only reproduce with one of the parent species, but also survive into adulthood. An astonishing discovery, but also a cause for concern in terms of blue whale conservation.

Hybridization is a widespread evolutionary phenomenon in animals that sometimes leads to the creation of new species. However, very little data on this exist for large cetaceans. It was with this in mind that Pampoulie and his collaborators used genetic tools to analyze samples from eight suspected fin-blue hybrids. The results they obtained had two surprises in store for them.

First, one of the individuals was born from the union between a male fin whale and a female… hybrid! This is the first record of a second-generation hybrid in these species. Previously, there were only a few records of pregnant hybrids, with no confirmation that they ever succeeded in giving birth. However, the fertility of male hybrids has yet to be proven.

Then, a recurring trend emerged in the data: of the eight hybrids studied, seven were from a cross between a male fin whale and a female blue (or hybrid) whale. What could make breeding between these species so unidirectional? Researchers put forward a number of theories. First, it could be a simple mechanical issue, for example it might be physically difficult for a male blue whale to mate with a female fin whale. Another scenario, however, is gaining more researchers’ attention: it might be that female blues are unable to find a mate of their own species and must settle for a fin whale partner. Statistics support this hypothesis. Indeed, the global population of fin whales (around 100,000) is four times that of blue whales (25,000). In the researchers’ study region of Iceland, this ratio is even more disproportionate (37,000 fins vs. 3,000 blues). 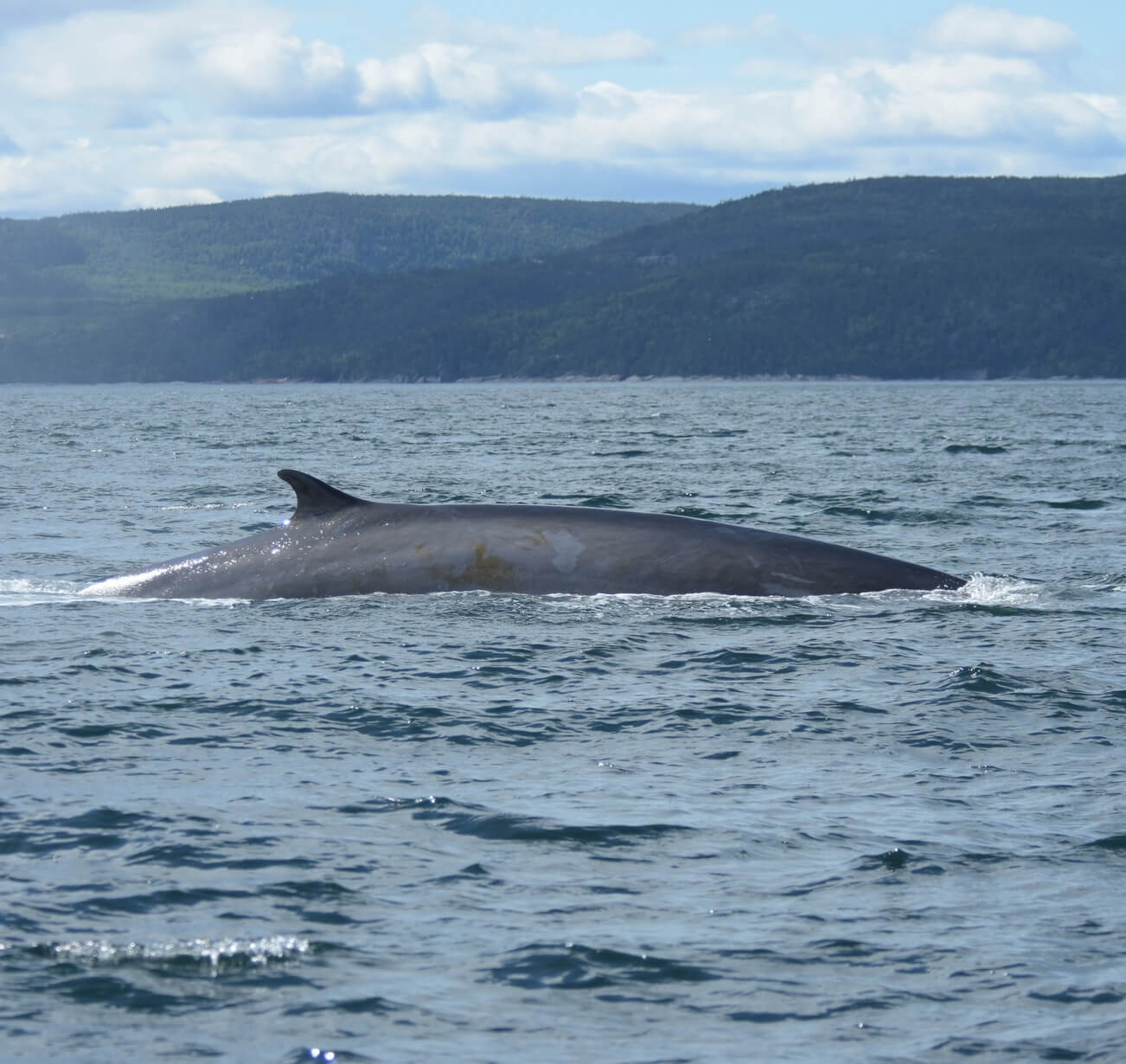 Will hybrids between fin whales and blue whales form a species in their own right in the future? Impossible to say for the moment, since the fertility of males has not yet been proven. © GREMM

An invisible issue for conservation

Blue whale populations have been decimated by hunting and are taking a long time to recover. Despite the ban on whaling in the 1950s, these animals still have to contend with a number of threats, including ship strikes, declining abundance of prey, fishing gear entanglement and chemical pollution. Now, the risks of hybridization will have to be included in this already long list. This issue will need to be taken into consideration when developing recovery plans. Indeed, if hybrids are not visually identifiable, this could lead to an overestimation of the number of blue whales. Additionally, if hybridization with fin whales is frequent, it could decrease the number of births of “pure” blue whales, thus compromising the recovery rate of the species. This threat disproportionately affects blue whales compared to fin whales, since the former’s populations are far lower. 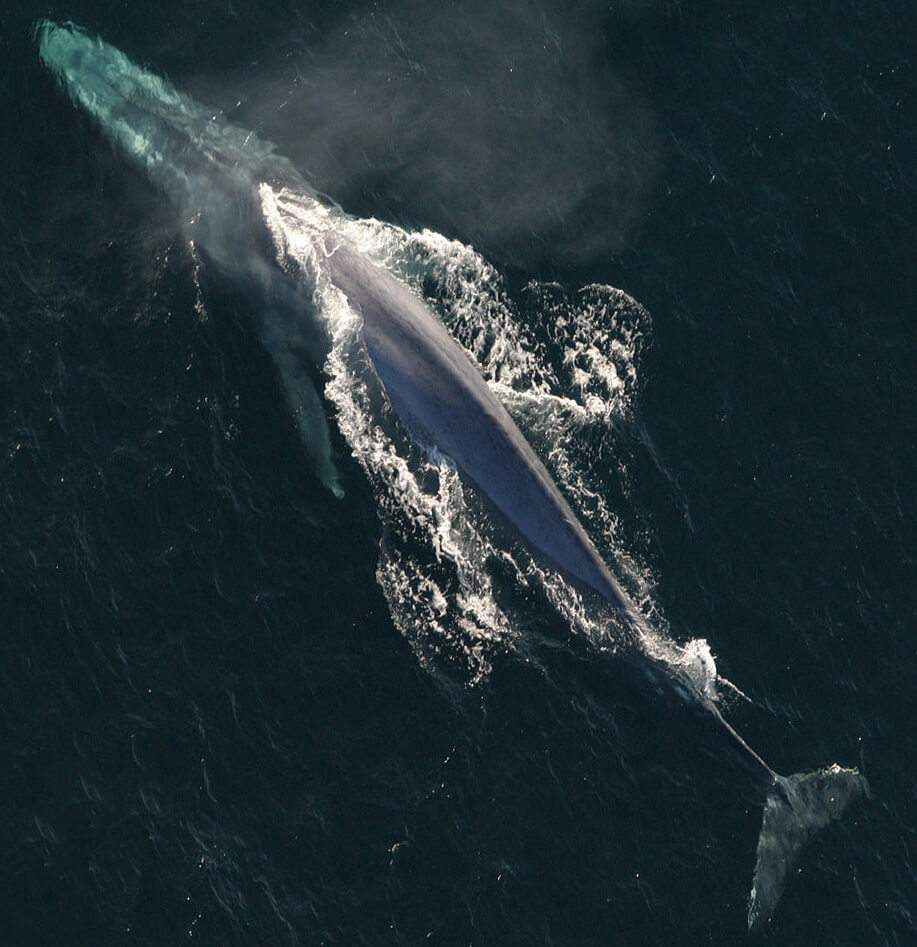 Even if the fin whale is present in greater numbers than the blue whale, it still has a conservation status of “species of concern”. © GREMM 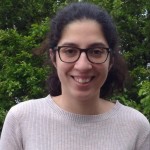 Sarah Boureghda joined the Whales Online team in the summer of 2020 as a naturalist and editor. As a biology and literature student, she is passionate about everything related to nature and the environment. Sarah is dedicated to raising awareness of issues that pertain to the survival of marine mammal populations.