Could solar storms be to blame for a mass stranding? 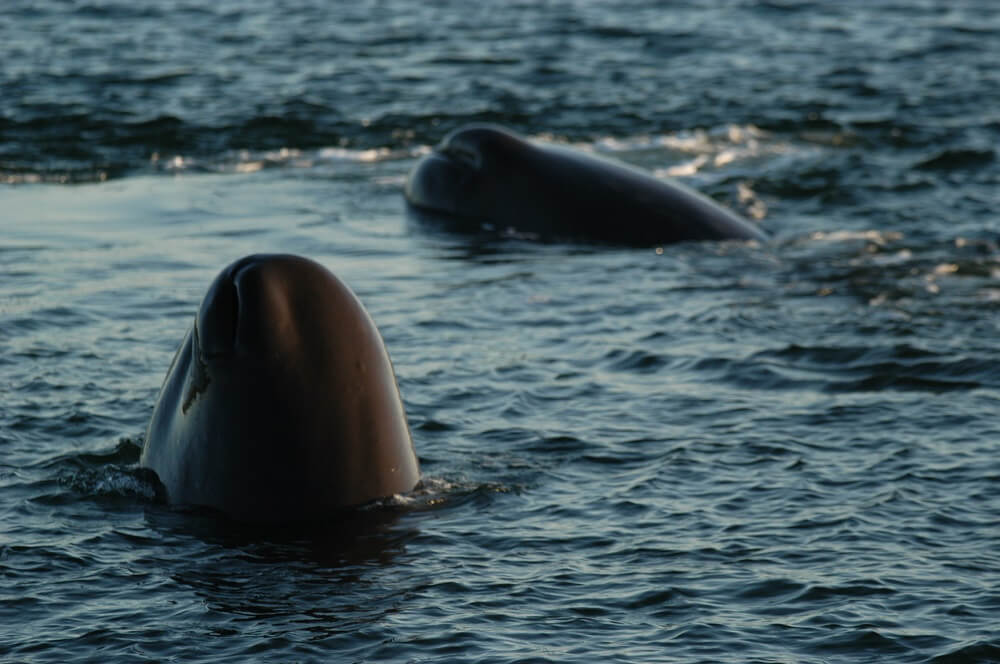 The stranding of 29 sperm whales in the North Sea in early 2016 may have been caused by solar storms occurring some 150 million kilometres from Earth, according to a study published last August in the International Journal of Astrobiology.

Sperm whales live in the deep waters of all the world’s oceans. Groups of females and juveniles stay in the temperate waters of lower latitudes. By the age of 10-15, young bulls leave their family units and form “bachelor groups”, which migrate to higher latitudes where they undertake seasonal movements.

The North Sea is sometimes called the “sperm whale trap” because of the relatively frequent strandings of this species. A number of strandings have been documented in this sea since the Middle Ages. The last mass stranding occurred between January 8 and February 4, 2016, when 29 male sperm whales, mostly young adults, were found beached along the coasts of Germany, the Netherlands, Great Britain and France. The 22 necropsies performed revealed good nutritional status and no known disease.

Several theories have been proposed to explain the causes and mechanisms leading to the disorientation and mass strandings of sperm whales and other toothed whales. Could solar storms occasionally play a role in these strandings? Researchers from the University of Kiel, the German Aerospace Centre and the University of Tromsø have attempted to answer this question. They analyzed the potential effects of solar storms recorded between December 20, 2015 and January 1, 2016 on the Earth’s magnetic field and sperm whale navigation in the Northeast Atlantic. 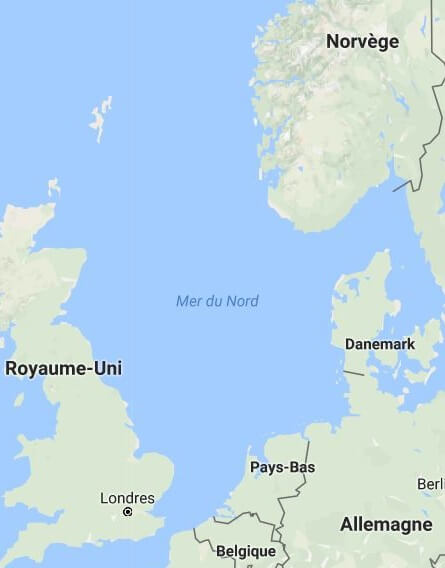 The North Sea is sometimes called he “sperm whale trap” because of the relatively frequent strandings of this species.© Google Maps

During solar storms, a particularly large quantity of charged particles and radiation are emitted by the sun. Particle speeds can reach 1,000 kilometres per second. These high-energy particles can strike and deform the Earth’s magnetic field when they are released in its direction. In animals that use the magnetic field as a navigational tool – such as bees, migratory birds and probably sperm whales – this can lead to navigation errors and disorientation.

On the high seas, navigational errors caused by solar storms are probably for the most part temporary and without serious consequences. However, if these magnetic disturbances occur while sperm whales are moving near the Shetland Islands in the Norwegian Sea, a deviation of a few kilometres can pull the animals into the shallow waters of the North Sea, where they can run aground.

Looking specifically at the region surrounding the Shetland Islands, researchers have demonstrated that solar storms can cause short-term changes in geomagnetic latitude corresponding to movements of up to 460 km in the area between the islands and Norway. This phenomenon may have been responsible for the sperm whales swimming in the wrong direction.

A magnetic anomaly is permanently present off the Norwegian coast. According to researchers, this anomaly is probably perceived by sperm whales as a “geomagnetic mountain range”, a sort of guardrail that prevents them from penetrating the North Sea. Solar storms might negate this effect, making the mountain range invisible and allowing whales to enter these waters.

According to the authors of the study, young sperm whales – who have spent the first years of their lives at low latitudes where the magnetic disturbances caused by solar storms are weak – might be particularly vulnerable to this phenomenon, not having acquired the necessary experience to quickly detect these disturbances and adopt an alternative navigation system. 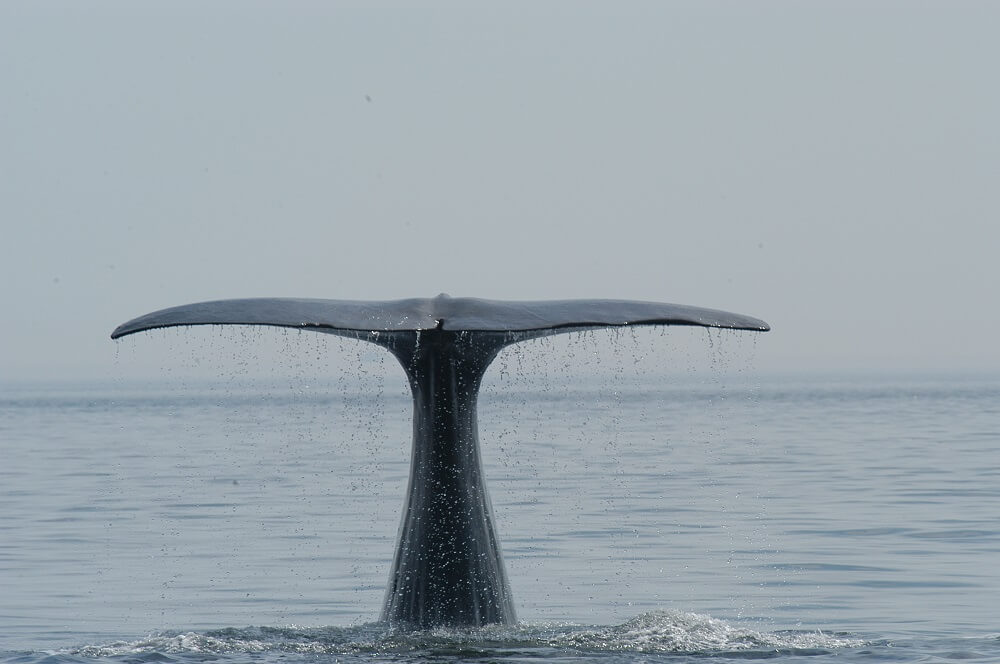 This study demonstrates that a phenomenon originating millions of kilometres away may have played an important role in the stranding of sperm whales in the North Sea. However, it is likely that many strandings are the result of multiple factors occurring simultaneously – for example, an environment’s geographic and oceanographic characteristics combined with the presence of specific winds or magnetic disturbances.