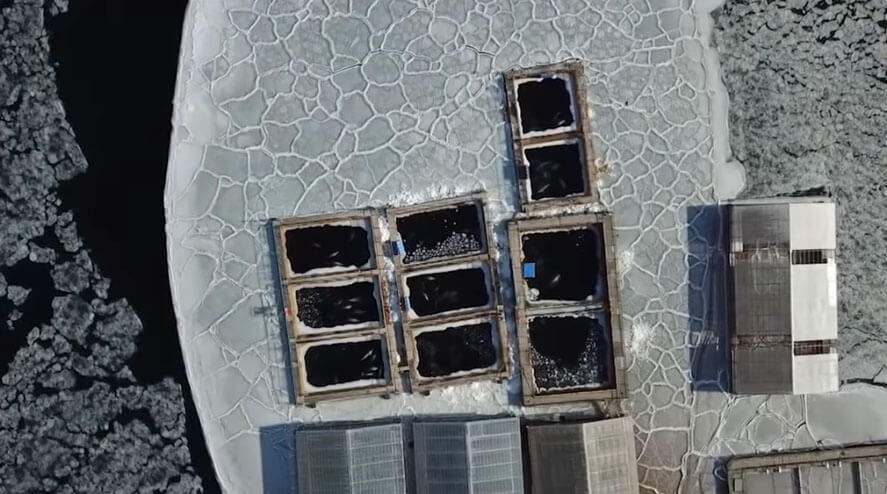 Since November 2018, 87 belugas and 10 killer whales have been illegally held captive in a “whale prison” off Nakhodka in Russia’s Far East. In April, the Russian government signed an agreement to free the whales, and on June 20, the operation was launched.

Six belugas and two killer whales were transported by truck and boat for six days over 1,800 km, from Nakhodka to the Sea of Okhotsk. They were then purportedly returned to the water near the site of capture. Few details of the whales’ rehabilitation have been released, which worries some scientists and animal welfare activists. 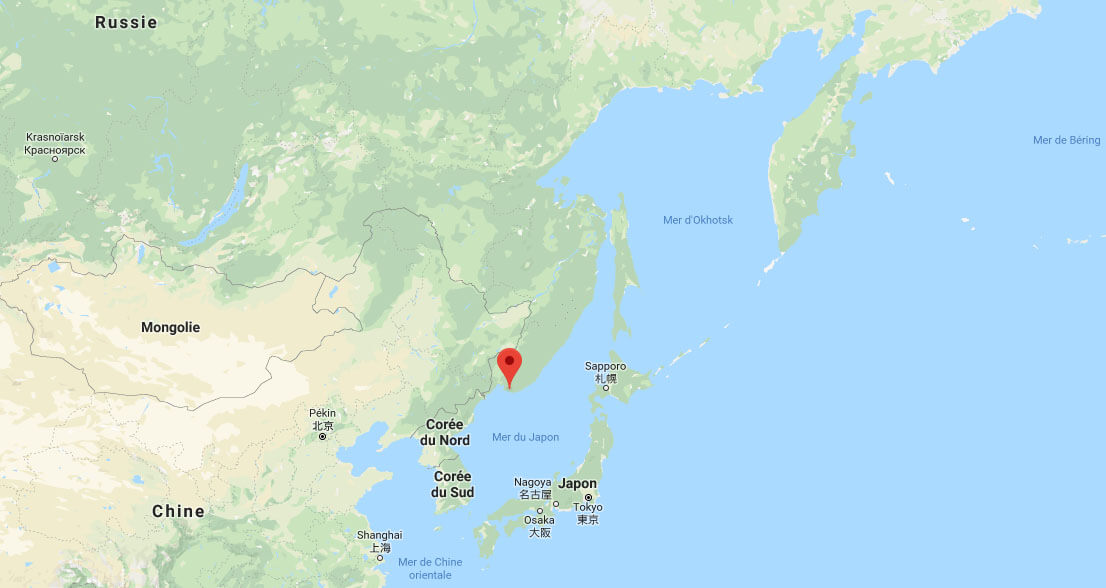 The location of the «whale prison» is showed in red. The whales were captured in the Sea of Okhotsk, northeast of Nakhodka.

Were the whales prepared to return to life in the wild?

The Whale Sanctuary Project team, which was initially expected to be involved in the operations, made a number of recommendations concerning the rehabilitation of the belugas and killer whales. During their time in captivity, the whales have become accustomed to the presence of humans and may have lost the reflex to feed on their own. Some of the belugas are very young and have never lived alone in the wild. Additionally, many of the individuals have skin issues and infections that could spread to the wild population if they are not treated prior to release.

“A release of this scale – 10 orcas and 87 belugas – has never been done before,” explains oceanographer Jean-Michel Cousteau. A team of 70 experts is involved in the rescue operations. The means of rehabilitation put in place before transporting the whales are not known. No such rehabilitation seems to have taken place at the site of release. However, individuals were supposedly equipped with satellite tags to track their movements and behaviour. All the whales are expected to be released over the next four months.

“Our original recommendations also included a longer period of rehabilitation, but time is now of the essence in moving the whales before winter sets in,” explains Michael Mountain of the Whale Sanctuary Project.

The end of cetacean captures in Russia?

The Russian government has announced plans to amend the law on capturing and exporting whales for “educational” purposes, which usually end up in aquariums. Russia is the only country where capturing belugas is still authorized.