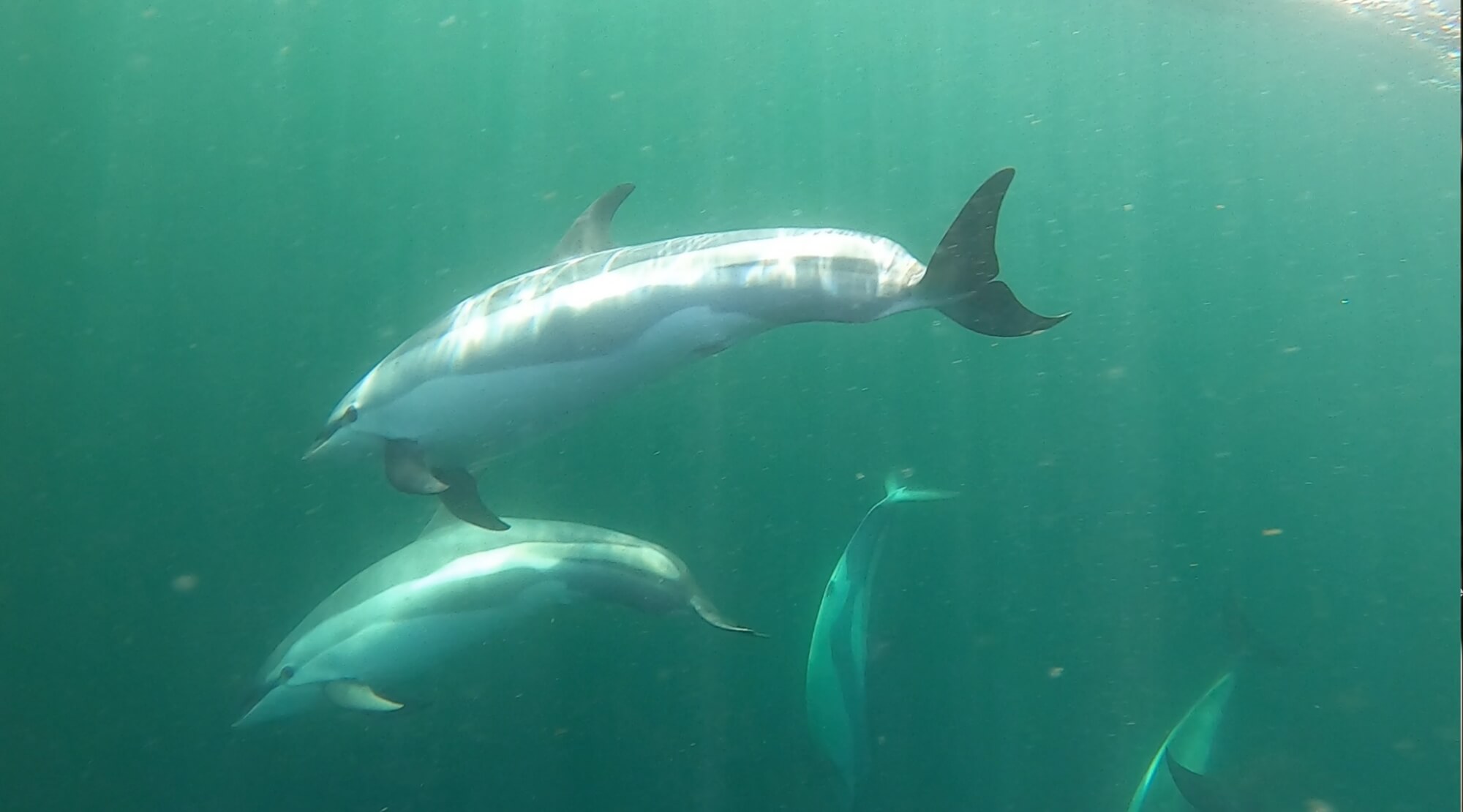 Marine mammals seem to be less numerous in the St. Lawrence this week. © Jacques Gélineau

As the mercury drops, the weather grows harsher and boats are being docked for the winter, whales are setting out on their annual journey to their winter quarters. A number of them seem to have officially departed the St. Lawrence. In recent weeks, large groups of cetaceans have been reported. However, these impressive gatherings – likely a sign of migratory movement – seem to have disappeared. For example, off the coast of Franquelin, just two humpbacks were seen this week, while a large group of at least 50 fin and humpback whales was observed in these waters back on October 21.

In Les Escoumins, only a single pod of harbour porpoises was spotted. However, with around 40 individuals, it was rather large. This is a stark contrast with last week, however, when very large numbers of cetaceans were present, including sixty or so minke whales. Other whales may have been in the area in recent days, but the lack of eyes on the water and on shore has limited sightings.

A birder posted at the dunes of Tadoussac saw two or three humpbacks through his spotting scope every day last week, with a peak count of five individuals on October 27. The same day, he was also lucky enough to witness a fin whale breach, an uncommon behaviour in this species. “You could see the white on its head!” he exclaims.

In the Sept-Îles and Mingan region, mariner Jacques Gélineau encountered numerous dolphins, mixed in with which was a single fin whale. Recently, he made a similar sighting of a fin whale associating with dolphins. He suspects it might be the same individual. He notes that recurring proximity between these species is rare. Near Sept-Îles, more precisely in Gallix, a harbour seal poked its head above the surface at the mouth of the Sainte-Marguerite River. A few minke whales also approached the docks in Baie-Comeau, providing for an amazing observation. 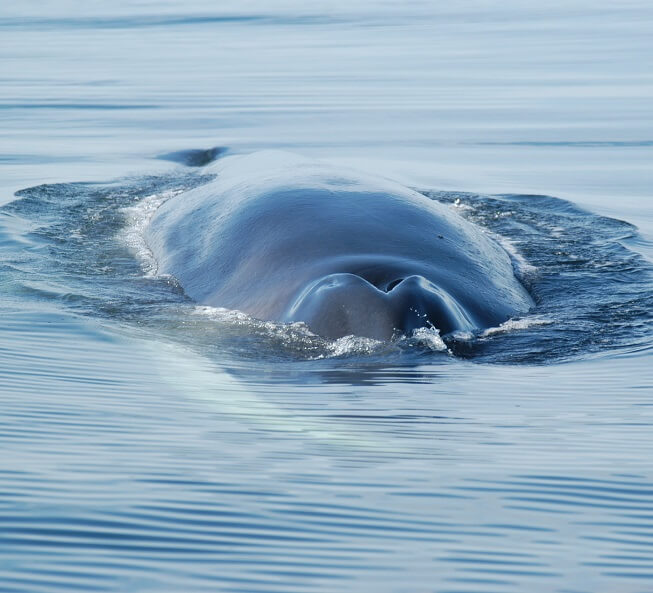 Lastly, in Havre-Aubert, a hardy minke whale continues to stick around. Observed on several occasions this season, it seems to enjoy the waters around the Magdalen Islands. Will it linger in the area for a while before it joins its fellow minke whales in the Atlantic?