Fog is a collection of fine water droplets. © André Chevrier

This past week was marked by the presence of fog almost all across the St. Lawrence. Mingan Islands, La Malbaie, Franquelin… In many locations, visibility of the horizon was limited for several days. Nevertheless, marine mammals were still seen here and there when the weather permitted.

Observers are unanimous: “There was so much fog this week,” explains one marine mammal enthusiast from Grande-Rivière, “we had trouble seeing the sea and could constantly hear the sound of the fog horns. “We’re in a bay, and it was completely foggy for several days on end,” reports a resident of Pointe-des-Monts. “Oftentimes, we can hear the whales blow, but this weekend we didn’t hear a thing.”

In the Mingan Archipelago region, it was not just last week that an opaque white curtain hung over the salt waters of the gulf. “Fog? We’ve had it here all summer long! affirms mariner Jaques Gélineau, who has been in the region since the beginning of the season. “I’ve spoken to people who have lived here their whole lives,” he adds, “and they’ve never seen fog like this for an entire season. Jacques is also worried about the absence of shorebirds. Despite the conditions, seals, minke whales and a handful of porpoises were observed.

The presence of leatherback turtles and sunfish near Sept-Iles and the Mingan Islands also caught the attention of some observers. According to Richard Sears, founder of the Mingan Island Cetacean Study, these observations may be attributable to the growing presence of jellyfish, which both species feed upon. It is recalled that the leatherback turtle is an endangered species.

In Le Manic, the researcher also explains his concerns about the presence of marine mammals in the region: “Perhaps there will be an abundance of animals in October, but for the past two years, we’ve been observing fewer of them and their behaviour is changing. They move very quickly, simply pass through and don’t seem to find what they’re looking for, regardless of whether we’re talking about fin whales, humpbacks or blues.”

Giants of the river

In the Saguenay-St. Lawrence Marine Park, harbour porpoises, belugas, minke whales and grey seals were observed this past week. On September 11, blue whale B275, also known as Phoenix, was observed offshore. On September 12, no fewer than 11 humpback whales were spotted off Les Escoumins by photographer and naturalist Renaud Pintiaux. A good opportunity to check for well-known individuals and newcomers. 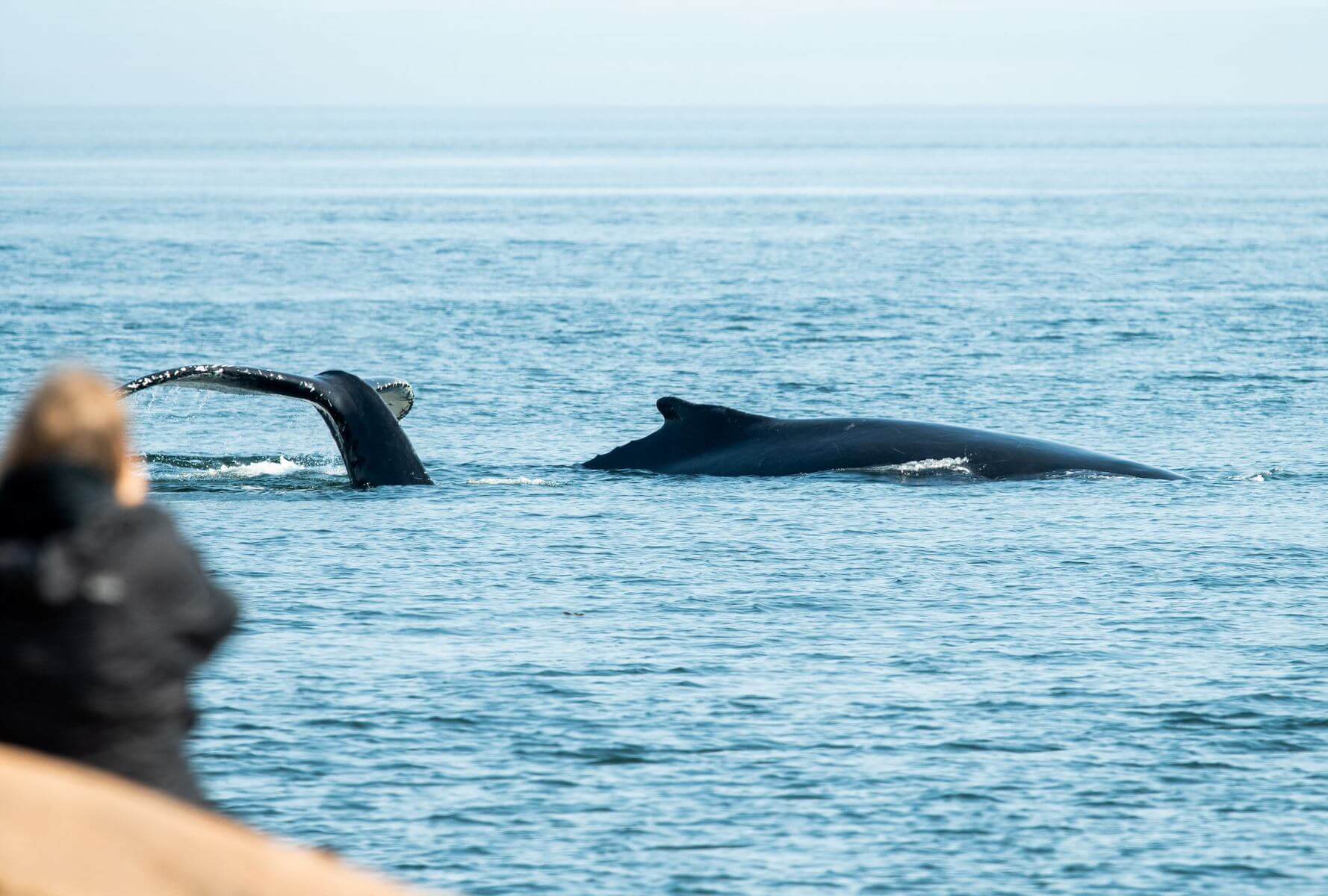 Cetaceans can sometimes be admired from the shore. © André Chevrier 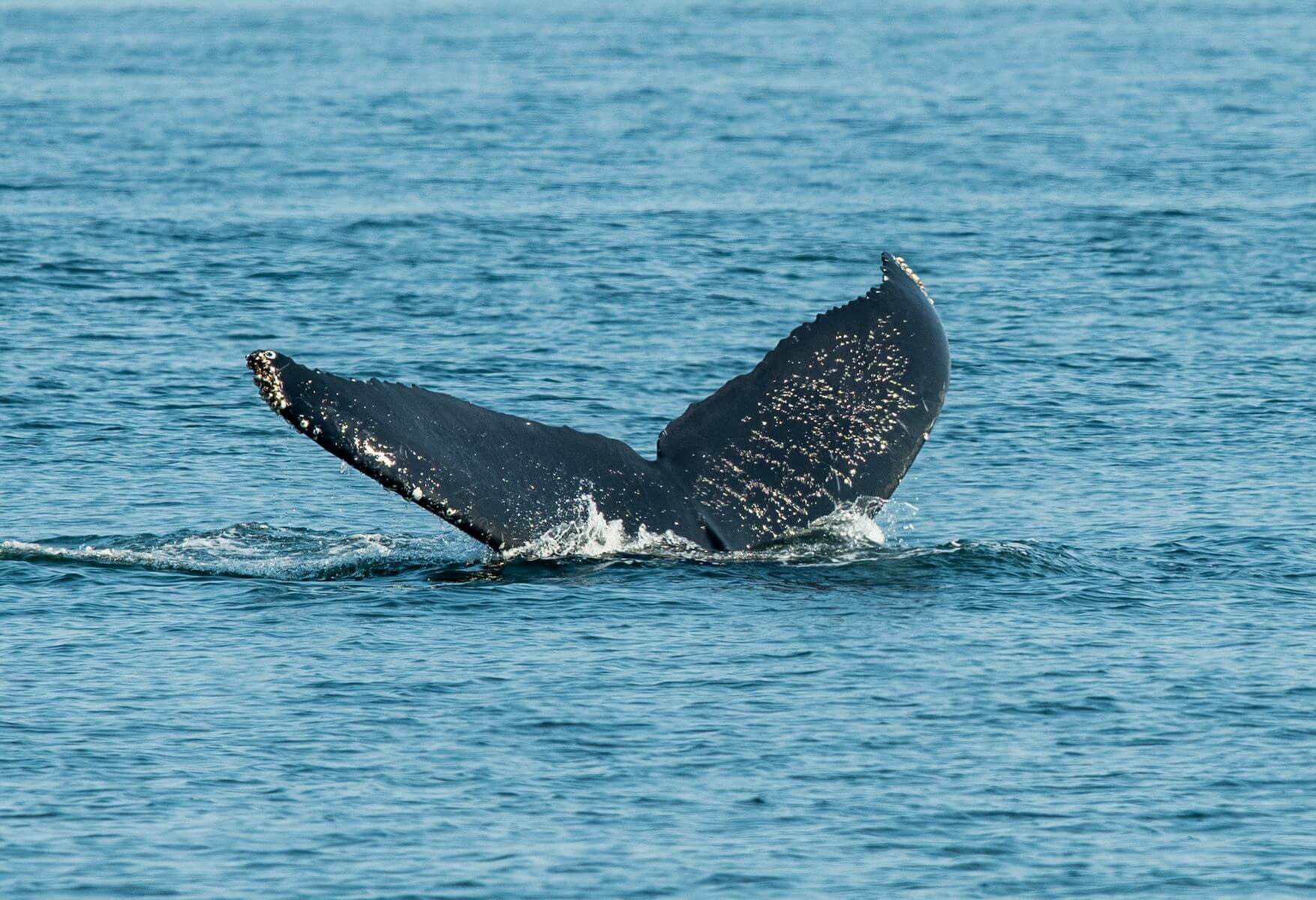 The same day, a humpback whale ventured up in the Saguenay, a path often taken by groups of belugas to get to Baie Sainte-Marguerite. On other side of the river, humpback whales entertained observers in Saint-Siméon, breached off Cap-des-Rosiers and blew near Franquelin