Climate bill to give whales a little boost? 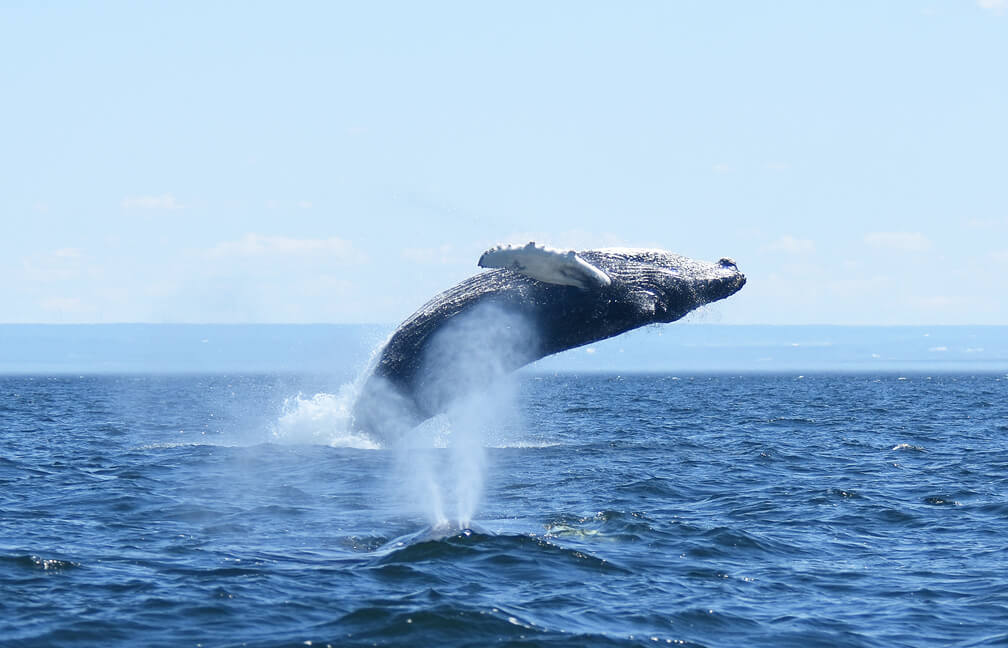 The climatic upheavals already being felt are having a real impact on the cetaceans that frequent the St. Lawrence. © GREMM

Overall, the bill sets greenhouse gas reduction targets consistent with commitments previously made by Quebec at climate conferences. It also states that: “Every bill and proposed regulation, order in council or ministerial order as well as every proposed administrative act involving a recommendation or decision by the Conseil exécutif, the Conseil du trésor, a ministerial committee or a minister may proceed only if it is shown in an accompanying brief or analysis that the proposal is consistent with achievement of the greenhouse gas emission reduction targets.” Therefore, if the law were to be adopted, development in the province would have to be consistent with the urgency of climate change.

The bill was drafted by Mario Denis, retired jurist and Michel Bélanger, a lawyer specializing in environmental law at the Quebec Environmental Law Centre (CQDE). The Pact is an initiative of Dominic Champagne, Québécois stageman who has previously worked for Cirque du Soleil. To date, the Pact has collected 260,000 signatures from individuals committed to taking concrete action to reduce their climate impact.

And whales in all of this?

How would a bill for the climate help whales? The climatic upheavals already being felt are having a real impact on the cetaceans that frequent the St. Lawrence. Their habitat is changing and their food resources are under pressure.

Rising water temperatures, acidification and declining oxygen levels in certain areas have an impact on whales’ prey. Research conducted by Fisheries and Oceans Canada noted a sharp decline in phytoplankton and zooplankton biomass in the Gulf of St. Lawrence since 2010, when the warming trend of marine waters begins to be more pronounced. If the abundance of these organisms at the base of the food chain declines, the entire ecosystem suffers.

Decreasing ice cover due to milder winters is one of the theories that would partially explain the decline of belugas in the St. Lawrence. Ice protects these white whales from winter storms. It also serves as a pantry: under the ice cover, algae form that attract zooplankton and in turn fish.

These examples allow us to measure the domino effects of climate change. By protecting the climate, we ultimately protect all species.