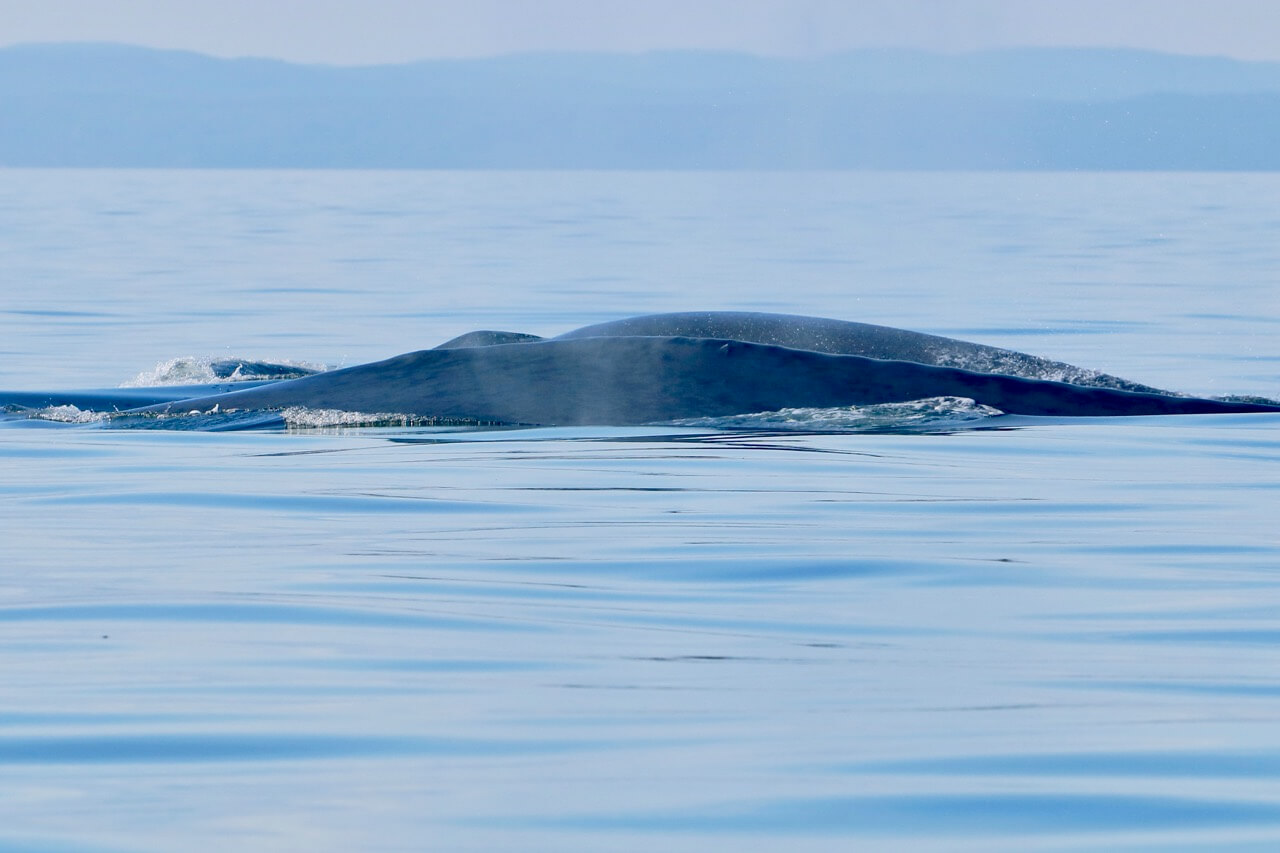 Delays in the development of action plans, lack of resources, lack of support to partner organizations, neglect that has likely aggravated the situation of endangered species: these are the critical findings issued by the Commissioner of the Environment and Sustainable Development of the Parliament of Canada, Julie Gelfand. In a scathing report submitted on October 2, the Commissioner brings to light the federal government’s lack efforts to protect marine mammals.

The Government of Canada is responsible for protecting marine mammals within its territory. However, according to the report, the various ministries are struggling to implement the protection measures, or even to define them.

With her team, the Commissioner assessed the efforts of four departments: Fisheries and Oceans Canada, Environment and Climate Change Canada, Parks Canada and Transport Canada. The report covers the period from January 1, 2012 to June 1, 2018 and addresses two threats: those related to commercial fishing (entanglement, bycatch, depletion of fish stocks) and those related to shipping (collisions, spills, hydrocarbons, noise and chronic disturbance).

The overall conclusion of the report is that none of the departments “fully implemented the existing policies and mechanisms that would have proactively addressed threats to marine mammals”. As a result, the lack of measures and policies does not support the recovery of marine mammal populations.

One of the first findings of the report is the lack of recovery plans or action plans. And without such plans, it’s difficult to track population trends: “We found that for 11 of the 14 species [or populations] of marine mammals designated as “Endangered” or “Threatened” under the Species at Risk Act, Fisheries and Oceans Canada was unable to demonstrate whether it had implemented concrete management measures to reduce the threats posed by commercial fishing and shipping.”

When a species or marine population is classified as “Threatened” or “Endangered” under the Species at Risk Act, Fisheries and Oceans Canada is required to develop recovery strategies within a certain timeframe. Out of 14 species or populations, only four recovery strategies were finalized on time. Additionally, afterwards, no action plan pursuant to the recovery plan was established within the time limit.

Out of 14 species or populations, only four recovery strategies were finalized on time. Additionally, afterwards, no action plan pursuant to the recovery plan was established within the time limit.

The Commissioner also deplores the lack of protection offered to marine mammals by Marine Protected Areas, but commends Parks Canada for its initiative to make Baie Sainte-Marguerite in the Saguenay off limits to watercraft during the summer. This bay is heavily frequented in summer by female and juvenile belugas.

With regard to fisheries, the report notes significant shortcomings in the management not only of fish stocks, but also of bycatch: “The Department [of Fisheries and Oceans Canada] identified 74 fish stocks that posed a risk of bycatch and entanglement for marine mammals. We found that for the 2017 fishing season, only 8 of these stocks had, in their Integrated Fisheries Management Plan, measures to prevent bycatch or entanglement of marine mammals.”

A situation that’s beginning to change

Upon reading the report, one can see that a number of changes begin to take place in late 2017 or 2018, after the period under review. Measures or amendments to proposed legislation, sometimes going back as far as 2006, are beginning to be adopted. There therefore appears to be a change in mentality or ways of doing things. Additionally, recommendations were made in the Commissioner’s report. The departments have accepted all of them.