Observation Round-up, from the Estuary to the Gulf 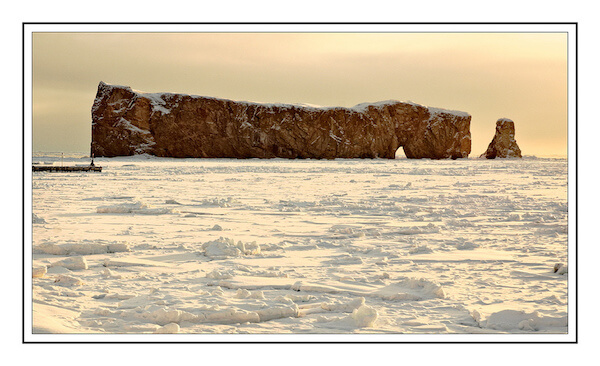 Winter is a relatively calm period for marine mammal enthusiasts. Nevertheless, many observers stare out to sea, constantly on the lookout, and, anytime there’s a sign of life, they are eager to share the moment. What have they seen of late?

“Harp seals and a beluga between Les Escoumins and Tadoussac,” says a resident of Les Escoumins. Being a pilot in the St. Lawrence, she noticed these marine mammals on the job.

An impression of déjà vu for our collaborator from Franquelin who, three days after seeing a blue whale (http://baleinesendirect.org/en/whitecaps-and-blue-mountain-at-the-water-surface-2/), spots one of these giants close to the coast a second time. She excitedly steps out to hear the deafening blow of the mastodon, an “acoustic explosion” that causes her heart to skip a beat. An observer from Baie-Comeau also discovers a blue whale opposite her home on March 11. The animal is alone and is moving from east to west. “Ice is rare in these parts, which is conducive to making interesting observations,” she explains.

For a shipping officer working in the Lower Estuary, ice conditions change from day to day: one day there’s an ice field stretching as far as the eye can see, and the next, the waters are completely open. He hasn’t see any whales this winter.

Speaking of ice… it is essential for harp seals, many of which are seen along the shoreline of the Côte-Nord region. These seals arrive in the St. Lawrence at the same time the ice forms, and head back to the Arctic when it disappears. In the days and weeks to come, they will temporarily leave the Estuary to calve on the pack ice off the Magdalen Islands. The birth and survival of their young depends on the presence and conditions of the ice.

Although ice is seemingly scarce along the North Shore, our employees in Gaspésie paint a very different picture of the St. Lawrence. “Masses of ice,” is what our observer in Sainte-Thérèse-de-Gaspé views through his binoculars. In Rivière-au-Renard, there’s nothing to be seen… “the ice extends all the way to the horizon,” states one collaborator. A park warden / naturalist of the Île-Bonaventure-et-du-Rocher-Percé National Park decides to climb Mont Saint-Anne in Percé. From the top, he spots several goldeneye, common eiders and gulls, but no whales. Then, at Baie-des-Sables, our observers traded their typical minke whale observations for those of dolphins by heading to the warm waters of Florida.