Movement in the St. Lawrence 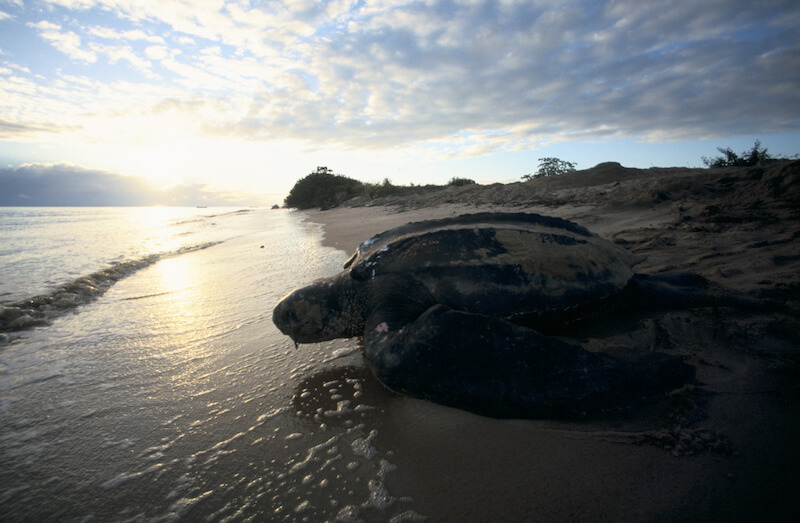 This seems to be the best way to describe the whale season to date.

Several humpback whales, possibly as many as in past years, have come to pay a visit to the Estuary. What is different this summer is the duration of their incursions; they arrive and depart very quickly. This is no cause for concern, though, as in the course of a single season, humpbacks are highly mobile and may be identified in multiple regions: Mingan Archipelago, Anticosti Island, Gaspé Peninsula and the St. Lawrence Estuary. This is the case of Tic Tac Toe. First recognized in the Estuary in late June, she was subsequently observed in the Mingan Archipelago area (July) and near Sept-Îles (August). She made the entire journey with her calf, introducing her little one to places where prey abound. More recently, two “familiar” humpbacks of the Gulf – Tingley and Bad Chemistry – are also spotted in the Marine Park. These two females are also accompanied by their respective newborns.

Chameau, Crinkle, B324 ( blue whales), Gaspar, Siam (humpback whales), Trou, “Piton”, Bp955 (fin whales) are also among the faithful individuals recognized this summer. Observers also suspect that the female fin whale Caïman may have arrived. Might she have been seen in the company of a calf this week? Caïman has been observed in the Marine Park almost every summer since she was first identified in 1986.

In the Gulf of St. Lawrence, there’s just as much action! Christian Ramp, researcher at the Mingan Island Cetacean Study (MICS), mentions that humpback whales, which are usually present in the Basse-Côte-Nord region, are being encountered this year farther south of their traditional summer range. In Sept-Îles, “In the past three years we’ve seen a significant uptick in the number of large rorquals, points out Jacques Gélineau, collaborator for the Nordic Institute for Environmental and Occupational Health Research (INREST). This week, he spots three humpbacks, a fin whale (Bp052), as well as four minke whales. “Birds are moving away from the shore, which is a precursor of autumn. The winds will soon change direction and if the censuses conducted between 1997 and 2007 in this sector are anything to go by, we may not have to venture so far offshore to find whales. The winds will help concentrate prey closer to the coasts, and the whales won’t be far behind,” he explains. Anik Boileau, director of the  Sept-Îles Education and Research Centre (CERSI), reports an encounter with two fin whales this week.

Whales have recently entered the Gaspé Bay. On September 4, observers locate 5 minke whales, 6 humpbacks, 2 fin whales and 20 porpoises. Richard Sears, director and founder of MICS, present in the Gaspé to carry out research work on blue whales to better understand their migration route – he and his team are trying to place satellite tags on these gigantic animals – spotted 10 to 15 humpbacks and 15 to 20 fin whales from the coast between Gaspé Bay and Anse au Griffon.

Additionally, a few unusual observations surprised a Fisheries and Oceans Canada crew on board the Teleost in the Gulf of St. Lawrence. On August 31, in calm waters southeast of Anticosti Island, the team discovers long-finned pilot whales, followed by rapid bluefin tuna, enormous leatherback turtles and basking sharks! Leatherback turtles, the largest sea turtle – up to 2 m long and weighing up to 900 kg – are also the largest of all reptiles. They are found in the waters of Atlantic Canada from July until the end of October, with the highest densities being on the Scotian Shelf and Scotian Slope, in the southern Gulf of St. Lawrence and the southern coast of Newfoundland. Excellent divers, they reach depths of 1,000 metres and can remain under water for over an hour. They feed almost exclusively on jellyfish, prey which are also sought by the ocean sunfish.

Another formidable underwater hunter is the razorbill. These alcids are awkward on land due to their legs being positioned far back on their body, and their flight is fast, brief and irregular. However, their short, rounded wings are perfectly suited for swimming. Razorbills are accomplished divers capable of reaching up to ten metres or so below the surface. Several individuals are sighted by the crew aboard the Téléost on September 1 in Gaspé Bay. The same day, porpoises and minke whales are found near the boat in a strong swell.