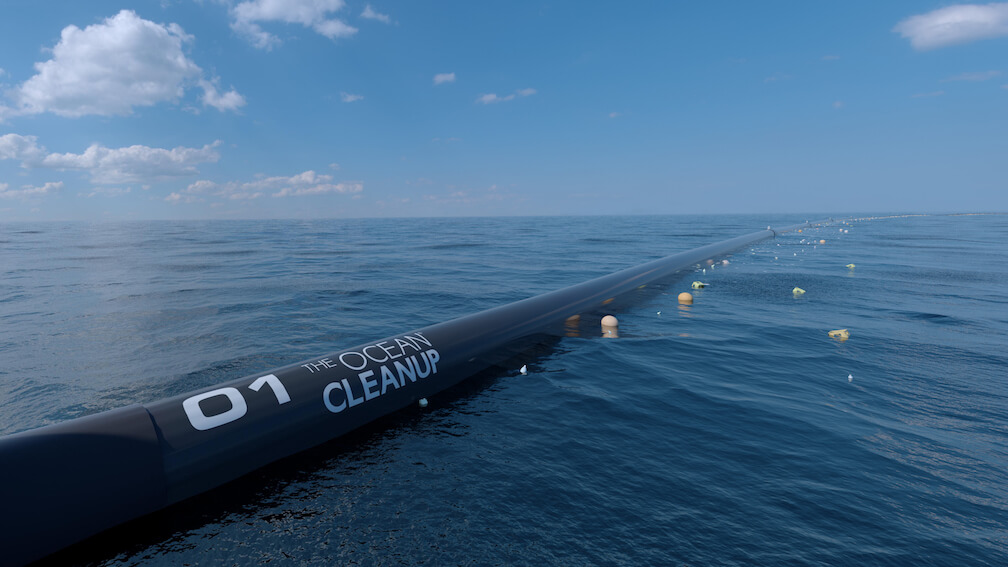 On September 8, The Ocean Cleanup project will deploy its first floating system designed to capture waste in the waters of the North Pacific. Over the next six months, some 30 horseshoe-shaped floaters will be launched to clean up the “seventh continent”, a mass of plastic garbage as large as the province of Quebec (1.6 million km2), which is located midway between California and Hawaii. The operation will be closely watched by media around the world. To what extent will this new technology solve the problem of plastic garbage polluting our oceans?

The goal of the Ocean Cleanup project, launched by Dutch inventor Boyan Slat at the age of 18, is to clean up nearly 50% of the seventh continent in five years – 36,000 tonnes of plastic waste out of the 79,000 accounted for in a study published last March in Scientific Reports. The said report also reveals that over three-quarters of the mass of this continent currently consists of debris larger than 5 cm. “By removing the plastic while most of it is still large, we prevent it from breaking down into dangerous microplastics,” explains Boyan Slat on his website. At sea, plastic waste tends to break up into microparticles smaller than 5 mm called microplastics. When combined with particles of biological origin (e.g. live or dead microplankton or their feces), these microplastics form in just a few days aggregates that sink deeper into the water column.

Prey-like macroplastics – in other words, larger pieces of plastic – accumulate in the stomachs of whales, causing punctures, lesions, blockages and malnutrition. As for microplastics, which are swallowed involuntarily by marine animals, they can contaminate the food chain through toxic heavy metals, reveals a study published last February in PLOS ONE.

Boyan Slat and his team are aware that this giant cleanup, though necessary, will not in and of itself solve the issue of plastic in the oceans. “If left to circulate, the plastic will impact our ecosystems, health and economies. Solving [this problem] requires a combination of closing the source, and cleaning up what has already accumulated in the ocean,” they indicate on their website. 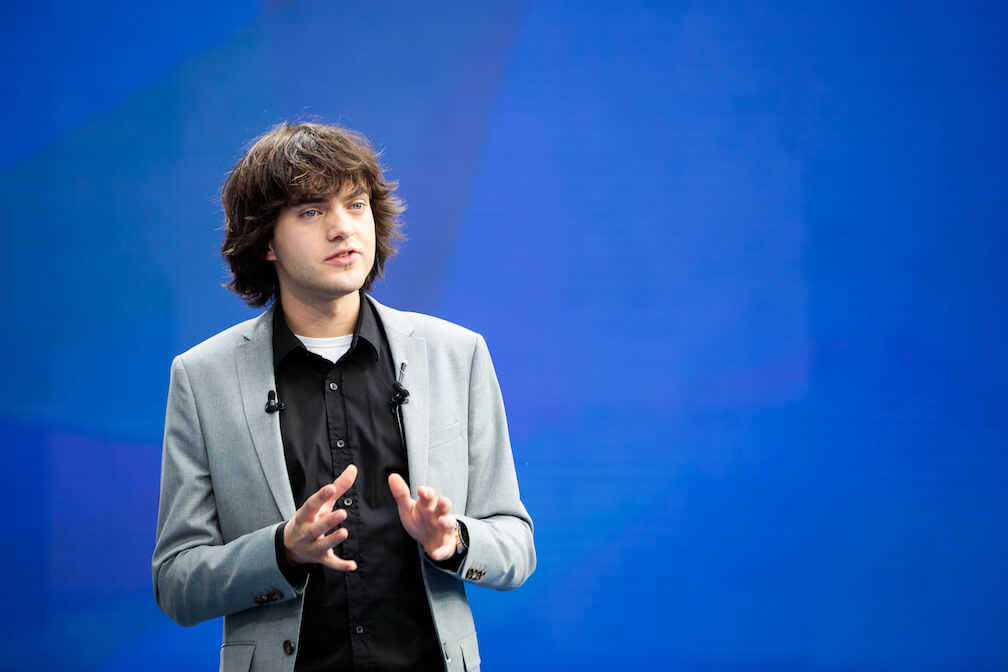 “The technology developed by Boyan Slat will only collect macroplastics, that is, waste large enough to be seen with the naked eye,” warns Jeff Ghiglione(website in French), director of ecotoxicology research at the National Centre for Scientific Research (CNRS), in an interview with the newspaper 20 Minutes.

“By collecting 36,000 tonnes of the 200 million discharged in the oceans since 1950, Boyan Slat will tackle only 0.02% of this pollution,” points out CNRS researcher and plastic fragmentation specialist Alexandra Ter Halle(in French), also in an interview with 20 Minutes. “He says he can do it in five years. But over this period of time, if we continue down this dead-end road of 20 million tonnes of garbage a year dumped annually into the sea, 100 million tonnes of waste will have ended up in the oceans.”

It is therefore equally critical that we search for solutions on the mainland, where these millions of tonnes of plastic are produced, consumed and discarded, often after just a few minutes of use.

The Ocean Cleanup project’s first attempt has proven ineffective. The organization launched its first system, System 001 or Wilson, from San Francisco to tackle the Great Pacific Garbage Patch on September 8, 2018. However, the system has design flaws preventing it from working properly to trap plastic using its horseshoe-shaped floats. Theoretically, by using the ocean currents, the floats would have travelled on top of the waves faster than the garbage, thereby passively trapping it. What happened when the project began was the system did not continually retain the plastic, making it an unsuccessful attempt.

One of the reasons is that the system might not be travelling at a fast enough speed to retain the plastic, providing the trapped plastic an opportunity to escape. The Ocean Cleanup project is hoping to conduct further tests and modify their design, accordingly. They are expecting to apply their solutions to Wilson through their upcoming shift of crews departing in five weeks.

The inspirational TedTalk by Boyan Slat, 17 years old at the time.

How will the first floater work?It will be powered by the current, autonomous and evolutionary.

Why is plastic sometimes found in the stomachs of whales?

Stopping the Flow of Plastics into the Ocean