Mélissa has been working for GREMM for 10 years. Part of her day-to-day work is to educate the public about the lives of marine mammals. © GREMM

From tourism to geography, Mélissa Tremblay’s career path ultimately led her to the Group for Research and Education on Marine Mammals (GREMM), where she held several positions before becoming head for the call centre for the Quebec Marine Mammal Emergency Response Network.

As part of the International Day of Women and Girls in Science on February 11, we wanted to know Mélissa’s opinion on the subject. She considers that she has found her place and believes that young girls’ interest in science can be cultivated from an early age. Her journey is an inspiring one!

How do you see the place of women in science and how can we encourage them to get more involved in science?

At first glance, throughout my science studies, I can’t ever remember feeling like I was underrepresented as a woman or had to work harder than my male colleagues to get internships or find my niche. I mostly focused on demonstrating my interest to my professors and getting good grades. Nevertheless, in 2019 I read an article (in French) in the journal Québec Science that shocked me. It mentioned that women accounted for a mere 20% of the science and technology workforce. Looking back, I had some interesting work and internship opportunities throughout my career, but I remember turning down certain positions because I would have found myself surrounded by men, and that intimidated me. It may have held me back at times, but around me there are a lot of women in science who have persevered, who are doing work in the field and who hold key positions.

If someone had told me when I was young that one day I would go on to work in science and that I would like it, I wouldn’t have believed them. My path to science is very unusual; it took a long time before I developed an interest in this field. I sometimes wonder, “If I had been given science games when I was young, in addition to kitchen toys, play ovens or dollhouses, would I have discovered my interest in science sooner?”

Obviously, there is work to be done in our society to encourage women to enter the sciences, such as presenting more inspiring paths to young girls to show them that they too can contribute new knowledge to society. More scholarships for women in science could also be offered. However, I also believe that working to improve the balance of work and family would encourage many women to enter and stay in the field.

Tell us a bit about your background

My career is quite atypical; at first I worked in the tourism industry. I used to be a tour guide, but there was part of me that wanted to work in a park or something related to the environment or conservation. I read a lot on the subject, so I decided to go back to school for a certificate in ecology, where I discovered that I had a bit of a knack for the sciences. I continued with a major in geography, which allowed me to earn a bachelor’s of science. After that, I landed a job with GREMM. Back then, I could barely tell the difference between a fish and a whale [laughter]!

It was love at first sight, as much for Tadoussac as for the job itself. I read a lot about marine mammals. Starting with my first summer, in addition to being a naturalist, I also worked as a research assistant and spent a few hours at the [Quebec Marine Mammal Emergency Response] Network. The following year, I began matching belugas. I have been at GREMM for 10 years, including 5 years as a scientist, but I continue to do interpretation activities because I enjoy interacting with people.

How did you discover the world of marine mammals?

The first whale I ever saw was a blue whale. It had just shown his tail, which was bigger than the Zodiac! I was 12 years old, and I was spellbound. Later, when I started working at GREMM, I discovered that the marine environment was fascinating. Whenever I had a day off, I went on cruises, sometimes twice a day, to observe animals and how they behaved. I was both intrigued and dazzled by what was going on below the water surface.

I drove to Pointe-aux-Outardes to take samples from a beluga carcass. There were a lot of passers-by, and I was explaining to them what we were doing, but at the same time I had my foot planted on the animal’s jaw so that it could be broken and the teeth could be recovered for analysis. It was not my first intervention, but it was one of the most memorable. Having experienced these types of cases firsthand, I can better guide volunteers in their interventions.

Being in charge of a call centre for marine mammal emergencies is very emotional. There are funny moments, sad moments… sometimes the cases can be intriguing. 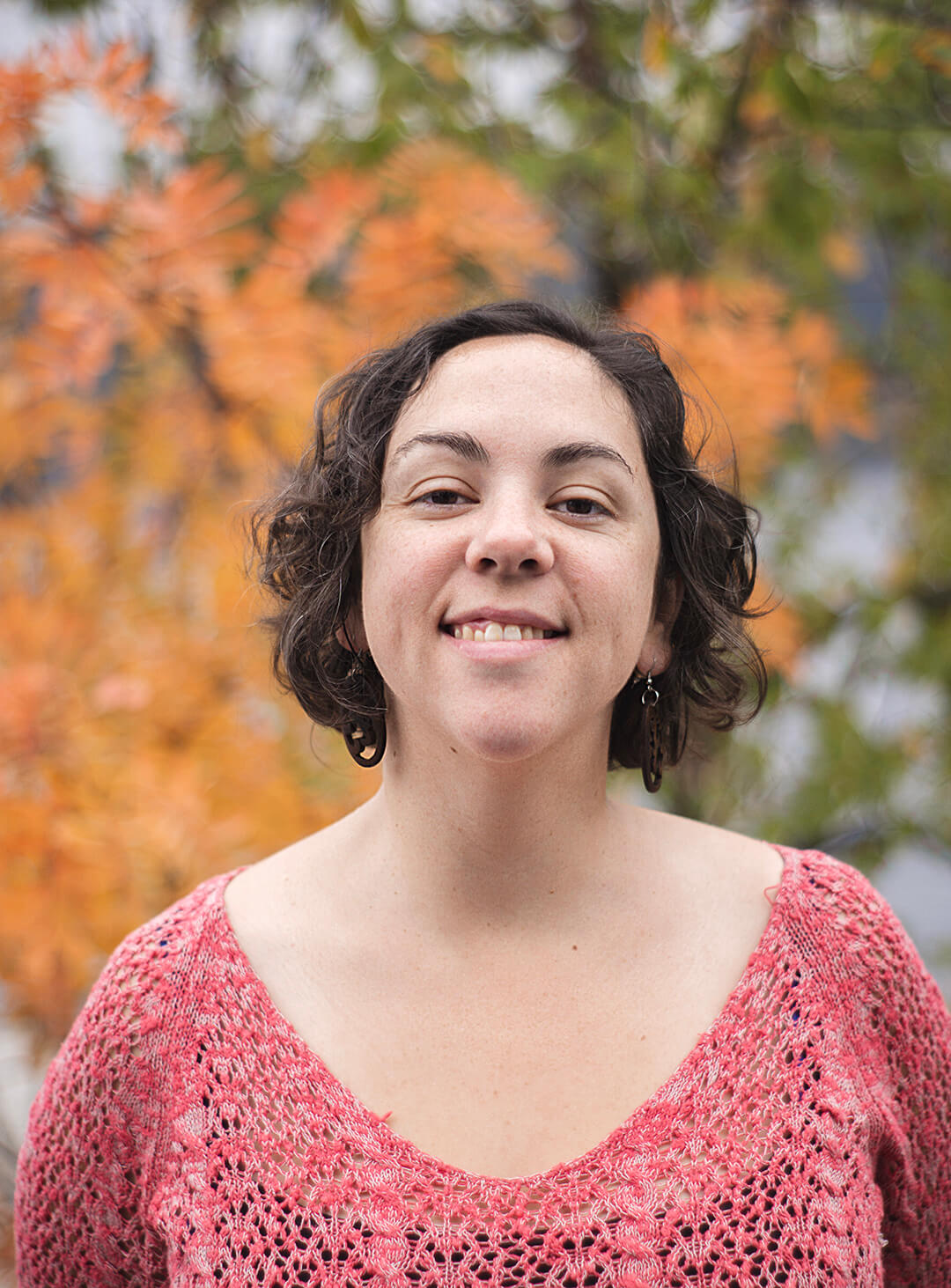 What kinds of challenges do you face?

When you get a call, 70% of the time the response will be to raise awareness. The more we educate people about normal animal behaviour, the more they will want to protect them. It’s a challenge, especially when the witnesses are emotional. Sometimes they might think we’re not doing much, but one mustn’t forget that all the information we collect will enrich our databases and help us better understand the different populations of marine mammals.

With the collaboration of Célia Baratier