A Few Seals and Minke Whales 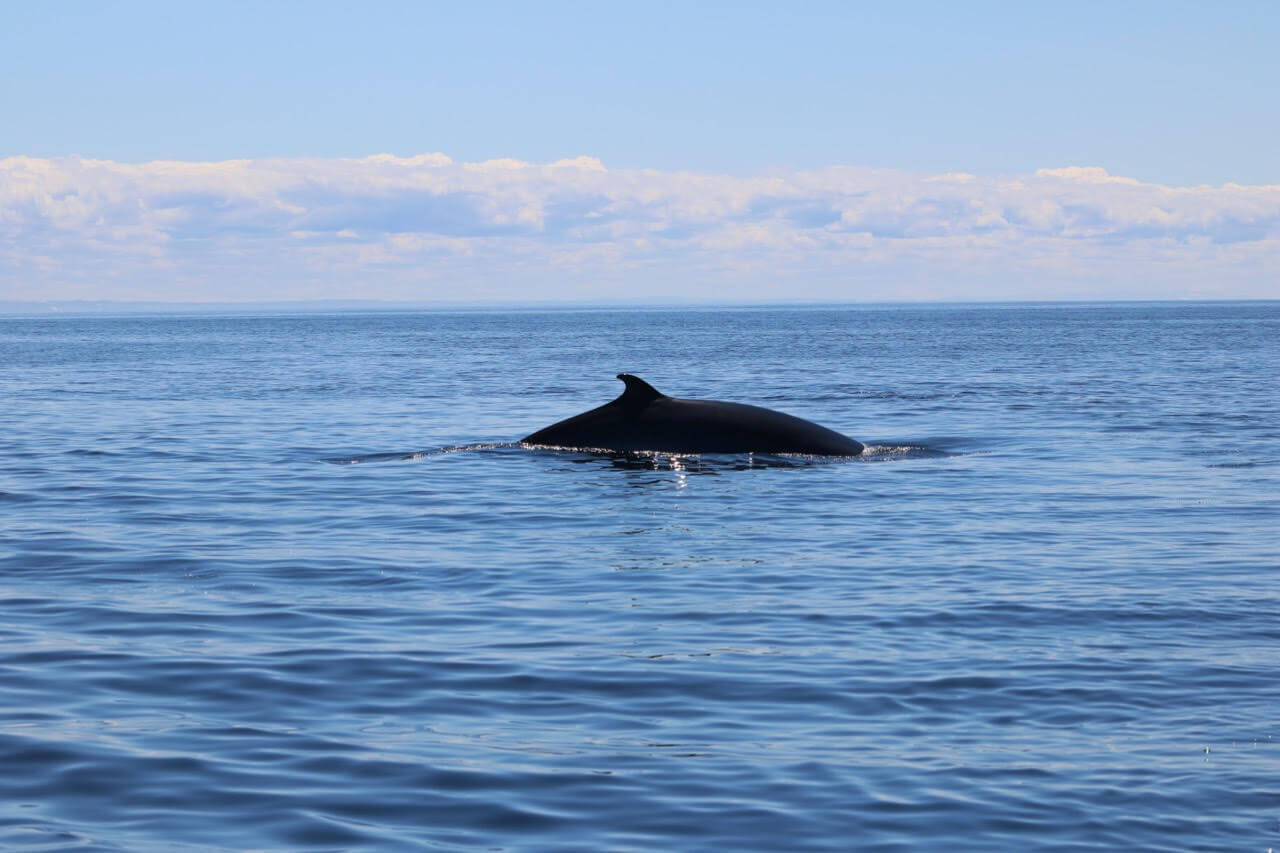 With the onset of winter, observations are becoming fewer and farther between. Most cetaceans have migrated to the Caribbean or farther offshore toward the Atlantic Ocean. Harbour seals and belugas will remain in the St. Lawrence all season long. Other species such as the harp seal enter the St. Lawrence for the winter.

A few individuals of this species were spotted this past week off the Pointe-au-Père wharf in the Lower St. Lawrence. Harp seals feed on crustaceans such as shrimp and a variety of fish such as capelin, redfish, as well as Arctic cod and Atlantic cod.

This pinniped was intensely hunted in the 1960s, which took a heavy toll on its population. Hunting quotas were adjusted, and the Northwest Atlantic population is now estimated at 7.4 million, which means it is “currently healthy and abundant”, according to evaluations by Fisheries and Oceans Canada. 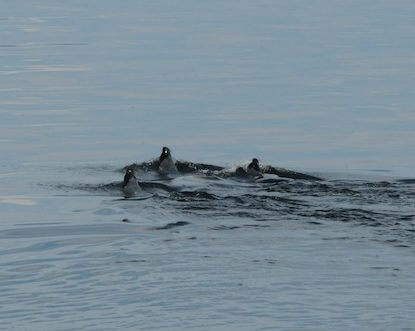 Harbour seals have been spotted near the town of Gaspé in the Gaspé Peninsula. However, heavy rains and mild weather on December 10 melted the ice in the bay. Seals of all species use ice to rest. Without it, they must seek out other places out of the water such as a rock, a wharf or the shore.

Other harbour seals were spotted in Port-Cartier, Godbout and Rimouski Bay. Harbour seals feed on cod, squid or small fish such as herring, sand lance or capelin.

The harbour seal was also massively hunted in the past, which reduced the size of its population. The abundance of the Atlantic and eastern Arctic population is not exactly known, but was estimated in 2007 to number between 20,000 and 30,000 individuals. 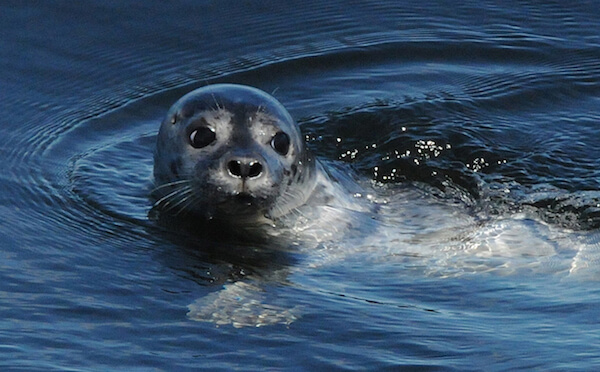 Only one whale species was identified this week: minke whales. In Cap-aux-Os, a resident takes advantage of the calm seas to scan the horizon. She is treated to not one, but four minke whales frequently returning to the surface to breathe. Minke whales feed on crustaceans, krill and small shoaling fish such as capelin and herring. It is estimated that roughly 1,000 minke whales visit the Gulf of St. Lawrence, but estimates for the Estuary are rather imprecise. The entire North Atlantic population is believed to number approximately 200,000 individuals. A cetacean sighting was reported from La Tabatière in the Lower North Shore. Offshore, a whale shows its tail. A humpback? A blue? A rare North Atlantic right whale? Perhaps a sperm whale? We’ll never know…