Each of them had their own story. Researchers at the New England Aquarium knew each of their distinctive markings, their family tree, and their favourite hangouts. Here is the story of nine of the carcasses found during the summer of 2017 in Gulf of St. Lawrence waters.

We thank the Anderson Cabot Center for Ocean Life at the New England Aquarium for the information.

#3746 will be infamous as the first right whale carcass found in the Gulf of St. Lawrence on June 6. The most recent visual identification of #3746 went back just a few months (April 23, 2017), when he was feeding in Cape Cod Bay. Other past observations were from the southeastern US, at a time when he was still a calf and dependent on his mother. #3746 had never been seen before in the Gulf of St. Lawrence. 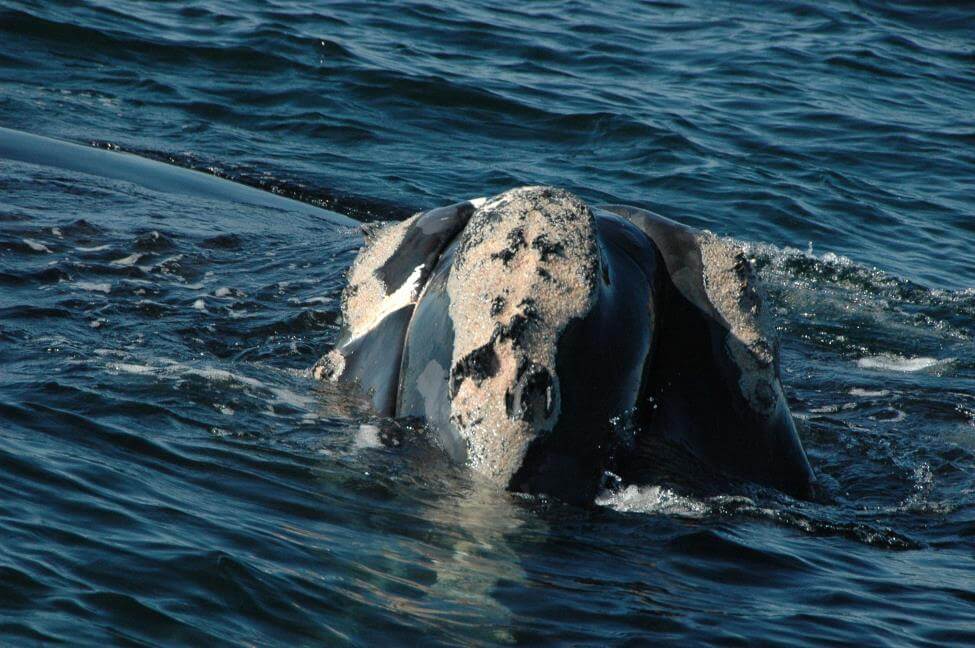 When he was first observed by the team of the New England Aquarium in 2000, Panama already had a scar on his peduncle resulting from an entanglement.

When he was necropsied on July 9, researchers measured Panama to be 14.75 m long.

Panama was last seen alive on February 1, 2017 by researchers of the Center for Coastal Studies. He was feeding in Cape Cod Bay. He was observed in the Gulf of St. Lawrence in 2006 and on September 6, 2016 by the Mingan Island Cetacean Study. Panama was the known father of at least one calf born in 2011 (#4160). 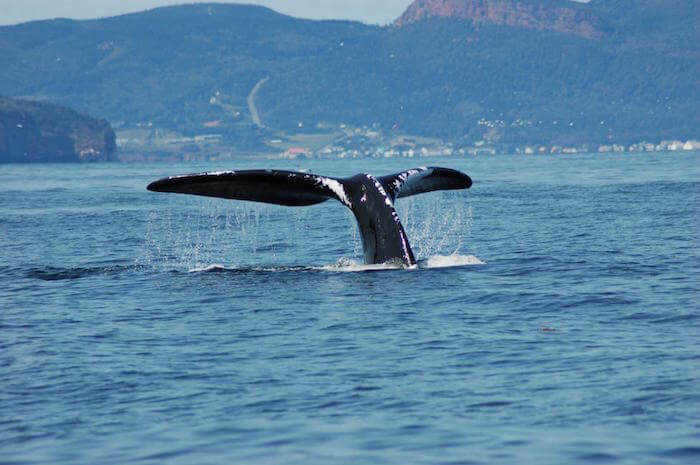 Glacier owed his nickname to a large white scar on his back. He had already been seen twice in the Gulf of St. Lawrence: the first identification was in 2002 and he was seen again on July 29, 2016. Researchers often identified the 33-year-old whale in the Bay of Fundy and the Great South Channel. 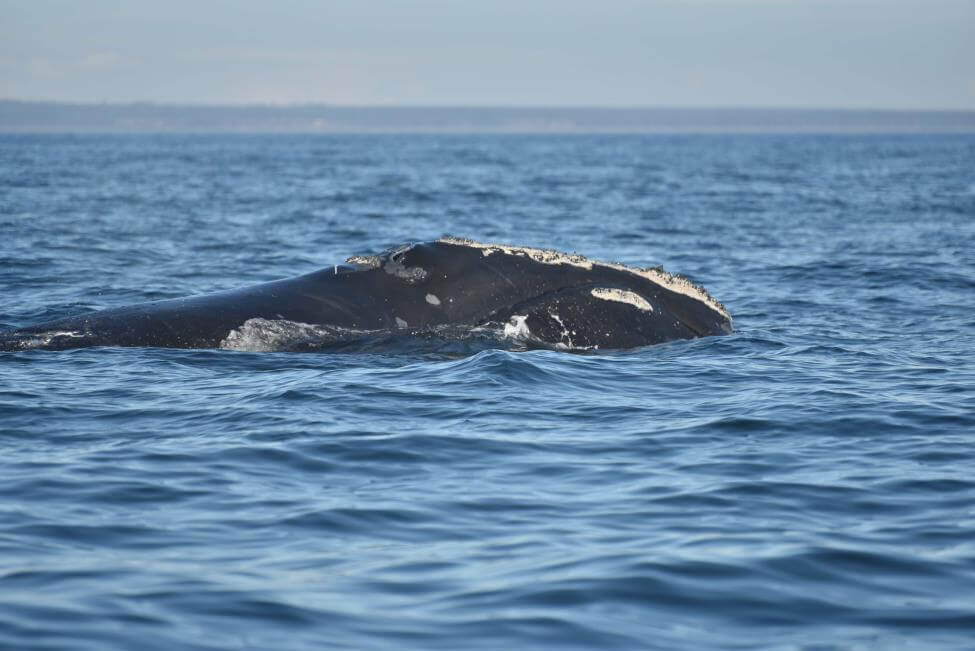 Starboard owed her nickname to an important physical trait: part of the right (starboard) lobe of her tail was cut, probably in an accident involving a ship propeller.

When she was found drifting in the Gulf of St. Lawrence on June 22, she was entangled in fishing gear (probably for snow crab). The rope passed through her mouth and was wrapped around her right pectoral fin and weighing her down. She was 11 years old and had reached sexual maturity only recently.

Starboard was usually seen in the southeastern US, initially alongside her mother Trilogy, then independently. 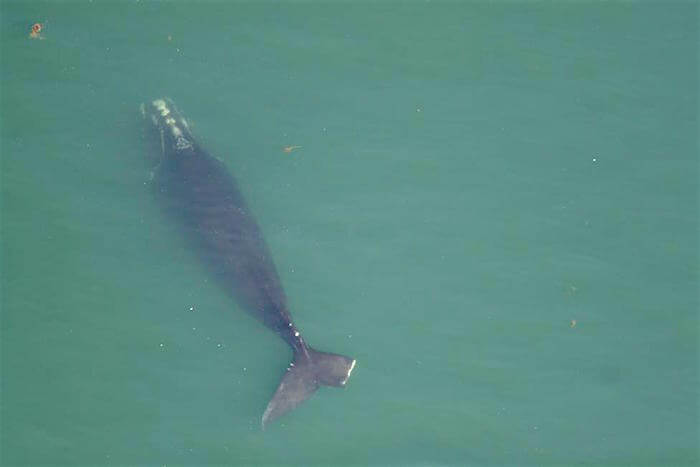 Contrail was 12 years old and had not yet given birth, even though right whales typically reach sexual maturity between the ages of 5 and 10. Her moniker comes from a scar in the shape of a condensation trail (i.e. contrail) left by an aircraft. She was the daughter of #1012, who is still alive.

Prior to the discovery of her carcass on June 22, Contrail had never been seen in the Gulf of St. Lawrence. On April 24, she was photographed in Cape Cod Bay. 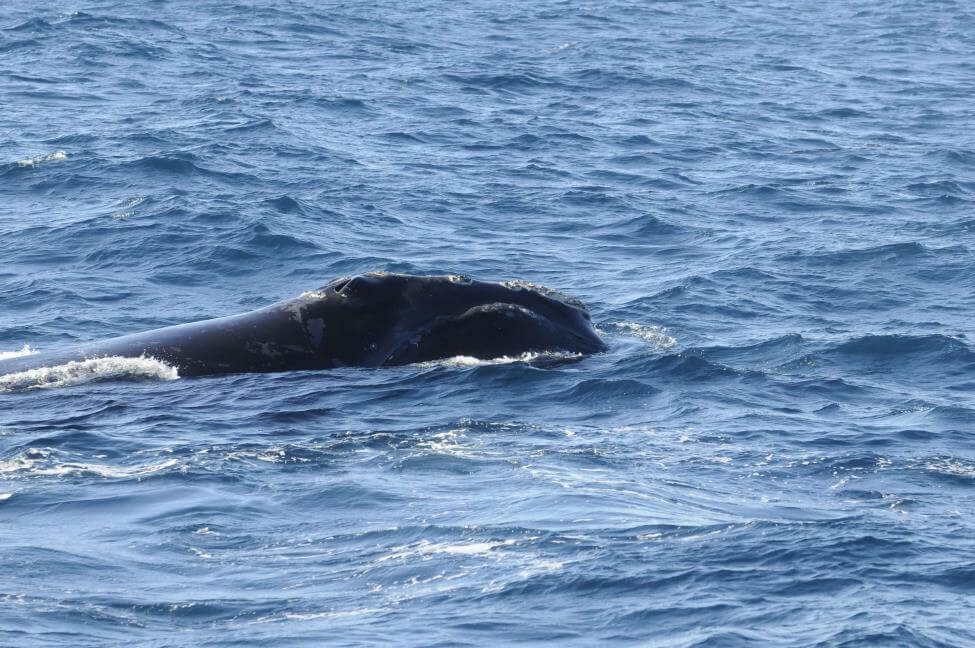 #1207 was found on June 23 in the Gulf of St. Lawrence. The carcass seemed fresh and blood coming from the genital area was visible in the water. This whale had been seen in the Gulf just once, in August 1998.

Previous observations of #1207 were usually made in southern New England, the Great South Channel, Bay of Fundy, Roseway Basin, Jeffreys Ledge, Grand Manan Bank, Cape Cod Bay and the Gulf of Maine. Thanks to genetic analysis, scientists have been able to determine that #1207 was the father of at least two calves: #3545, born in 2005, and #3893, born in 2008. 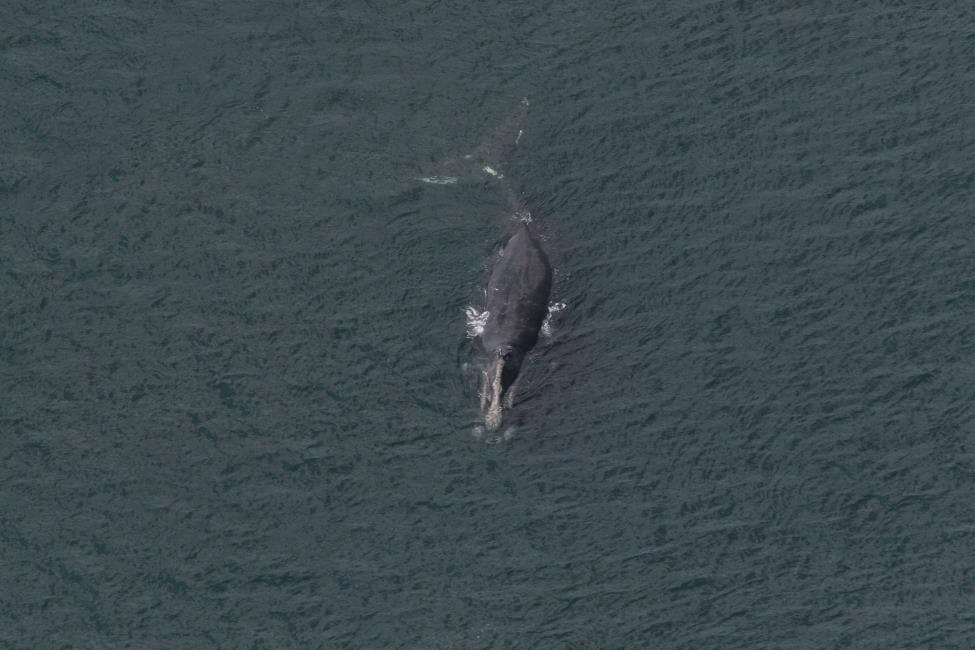 On June 27, Peanut was seen alive in the Gulf of St. Lawrence by an air patrol from NOAA’s Northeast Fisheries Science Center. Unfortunately, on July 19, his carcass was found by an air patrol crew.

In the past, Peanut had often been seen in the Bay of Fundy, Cape Cod Bay, the Great South Channel and the southeastern US. 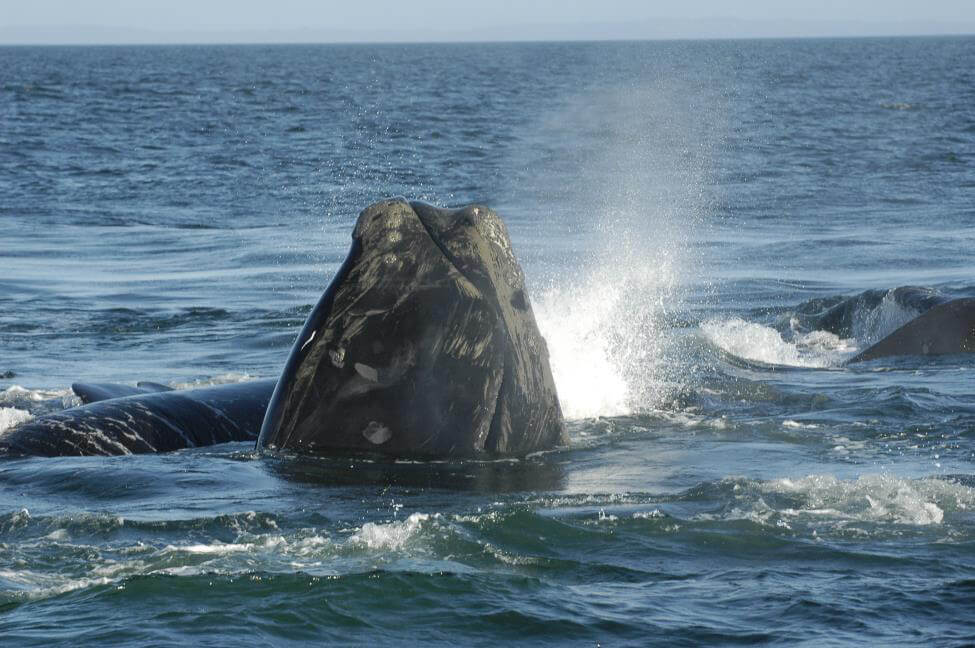 This young right whale, born in 2015, had not yet had an identification number in the North Atlantic Right Whale catalog. On September 15th, the carcass of the calf of #1604 is found entangled in rope and a snow crab trap. According to the New England Aquarium Right Whale research team, this was at least its second entanglement.
Dive deeper and read our Topic of the Hour: Right Whale Mortalities 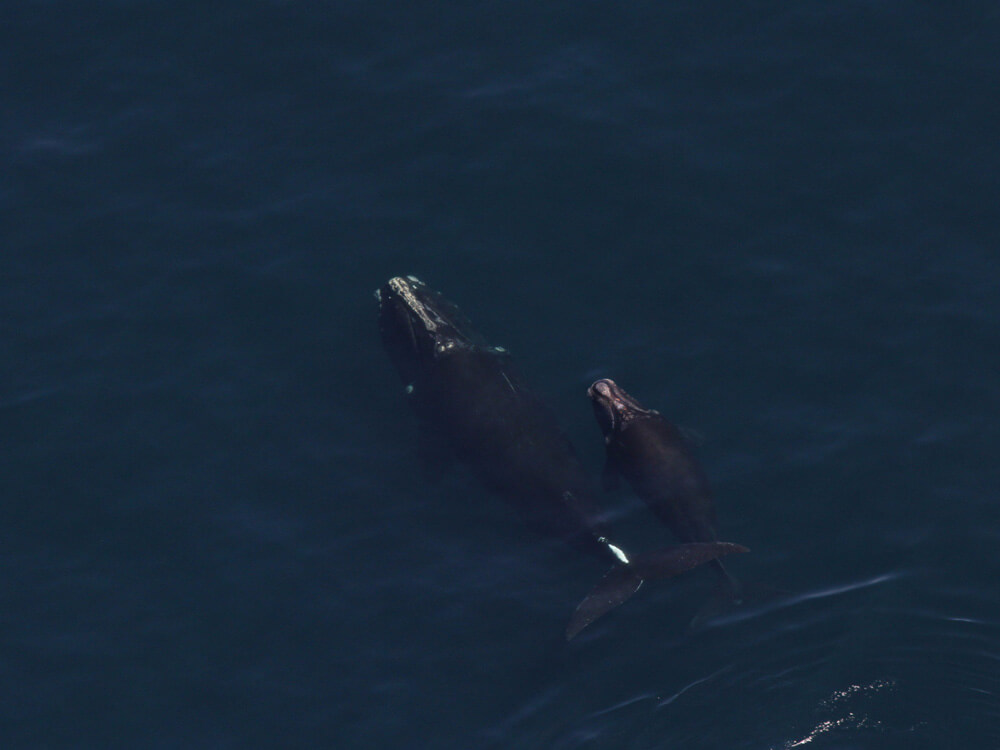