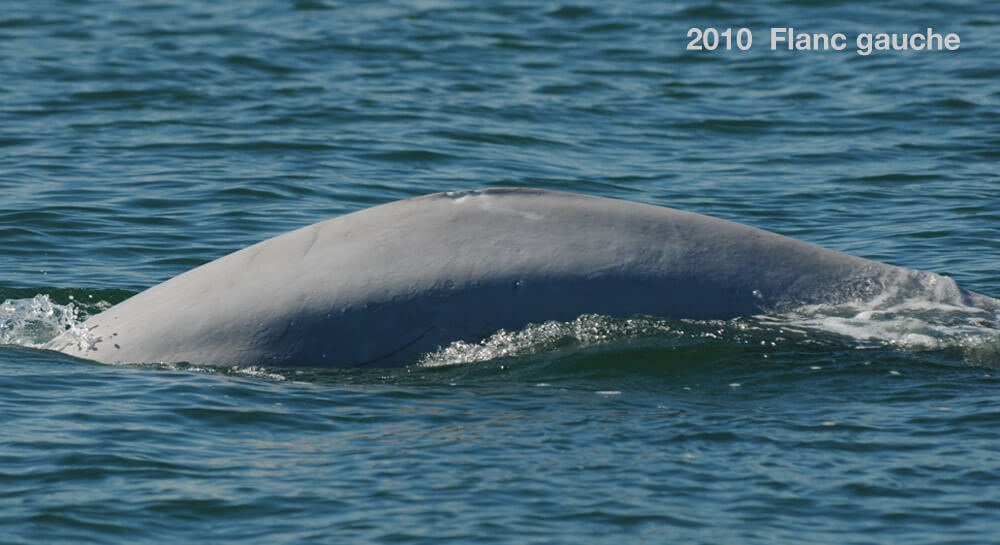 On the top of her dorsal crest, DL9017 shows a long, well-defined scar. A paler spot seems to pour out of this scar. Currently, this spot appears white, but it is possible that the more DL9017 ages, the more the spot will turn gray. The spot might also disappear. Fortunately, with such a conspicuous scar, DL9017 should remain identifiable.

DL9017 was first photographed in September 2010, at which time she was small and gray. She has grown paler since then, but remains grayish. It is therefore impossible to speculate as to when she might have been born. Over time, her change in colour may help us to confirm her age. Belugas fade from gray to white between the ages of 12 and 16.

During our very first encounter with DL9017, we took a skin sample amounting to just a few milligrams from her back. This biopsy allowed us to confirm her sex: DL9017 is a female. Within their summer range, females form large communities in which they care for newborns and young. These communities, the formation of which is partially based on matriarchal lineages, are faithful to traditional territories and exchanges between them are uncommon. To date, DL9017 has been observed upstream, suggesting she might belong to the south shore community of females, but further observations will be necessary before this can be confirmed.

Studying the evolution of DL9017’s social affiliations should help us to better understand the elements that shape belugas’ social lives and that might play a critical role in their reproductive lives. By better understanding how belugas live, we will be able to better protect them.

Taking advantage of favourable weather conditions, our team heads out to Île Blanche aboard the Bleuvet, the GREMM’s research boat. On the agenda is a day of biopsies for a research project on progesterone levels directed by Véronique Lesage from the Maurice Lamontagne Institute of Fisheries and Oceans Canada.

We encounter a herd of some 80 individuals, including females, young (approximately 40%) and three calves. The animals are swimming in tight formations in one group of 15 to 18 individuals and 5 satellite groups numbering 5 to 8 individuals. Amongst them is DL9017. The belugas are heading lazily westward.

For reasons unclear to us, the belugas pick up the pace and the dynamism of their movements and in no time the herd becomes completely fragmented. Each group seems to move in opposite directions. Farther to the south we see a large number of individuals and we set course for this sector. Perhaps these belugas will be more cooperative in offering us a few milligrams of their skin!

Take part in the adoption of DL9017

Support the louveteaux and louvettes in their adoption of DL9017 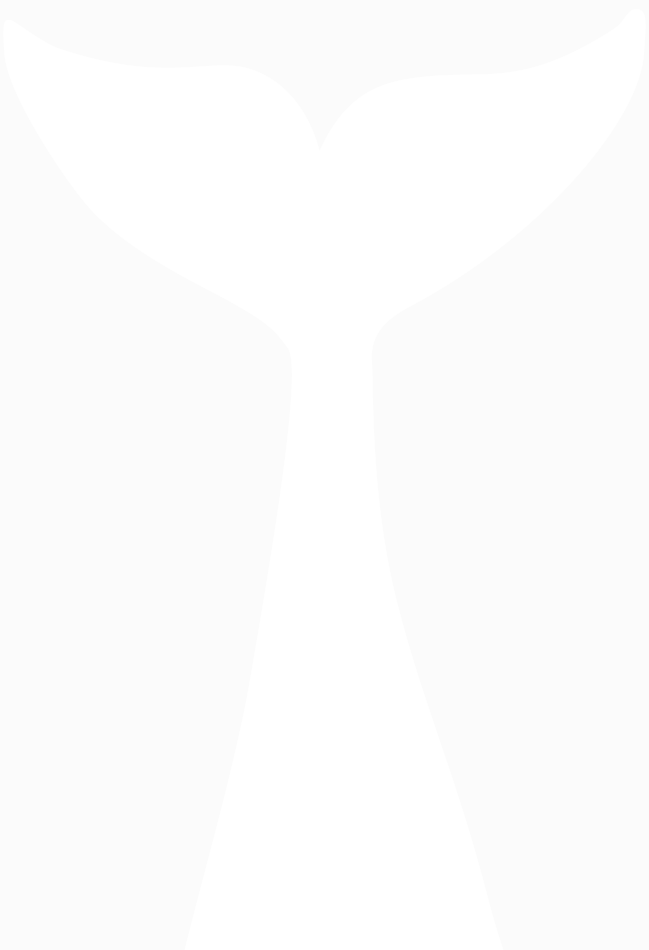 All donations are eligible for a tax receipt. You can contact us to donate by check or phone.

Booth at the 2018 Christmas fair in Val-Alain 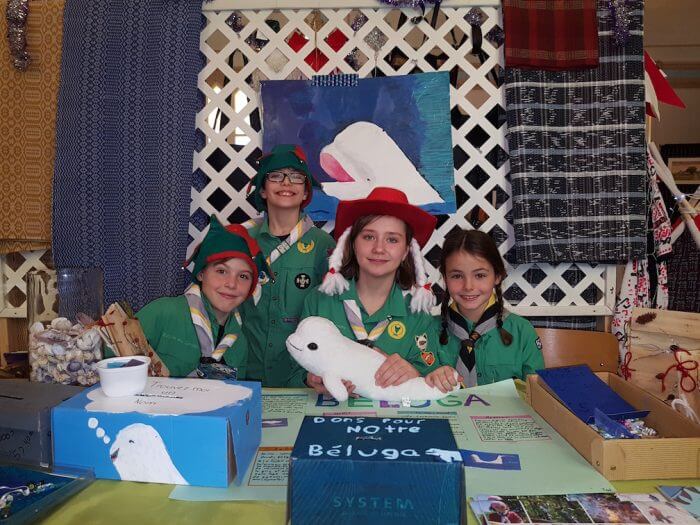 The first sum of money was raised by the louveteaux during the 2018 Feist Deiz, a Breton festival in Saint-Antoine de Tilly. 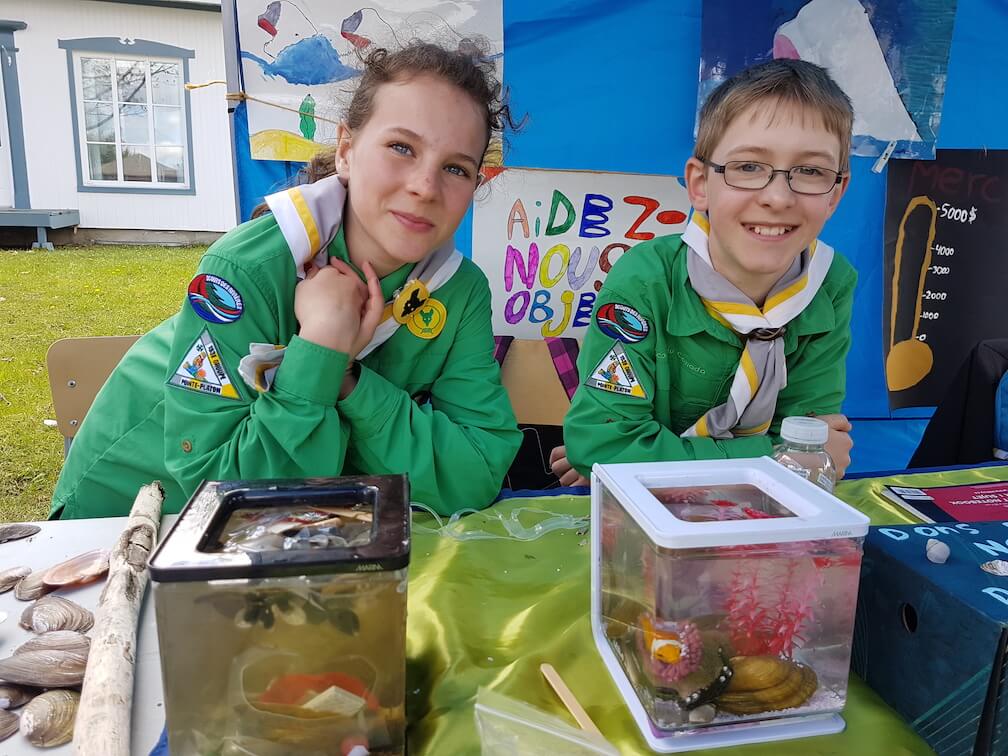 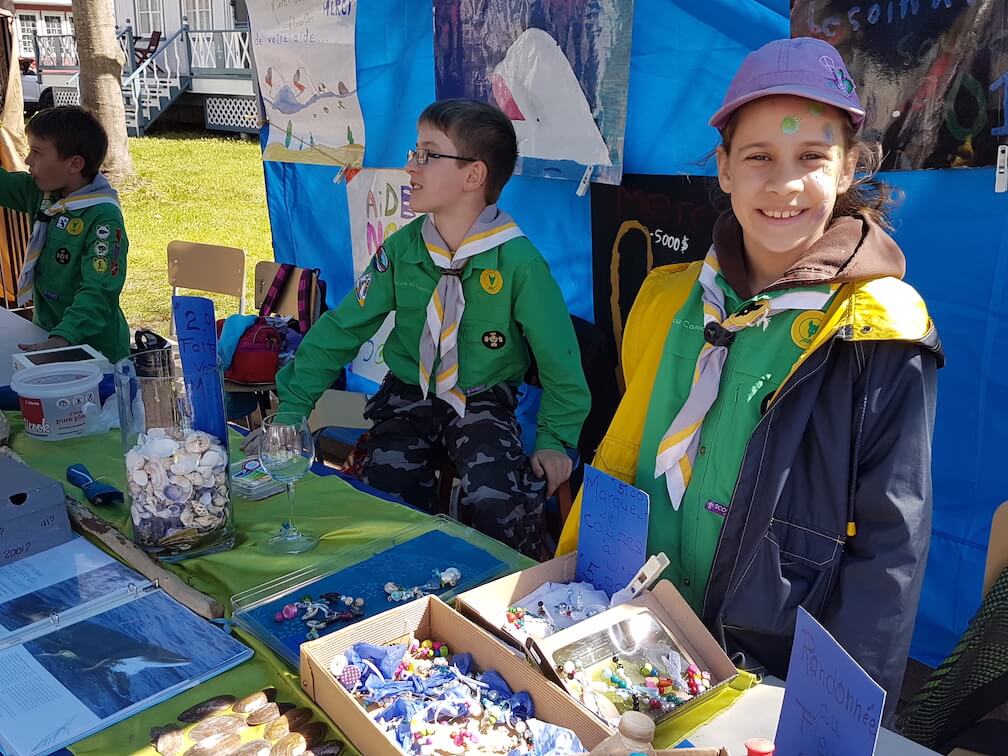 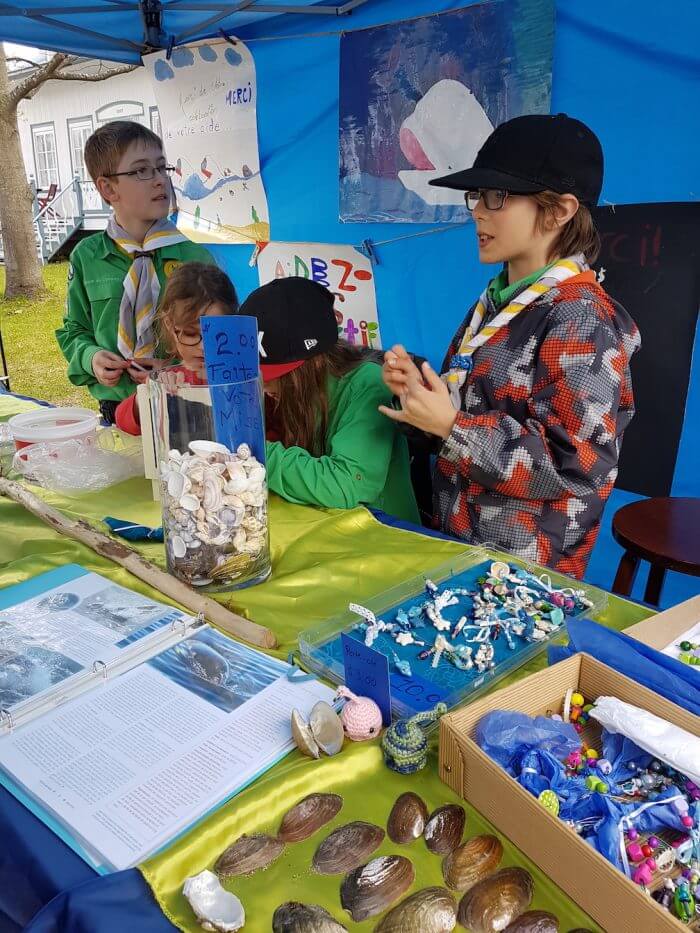