A recovery plan for the Alaskan belugas 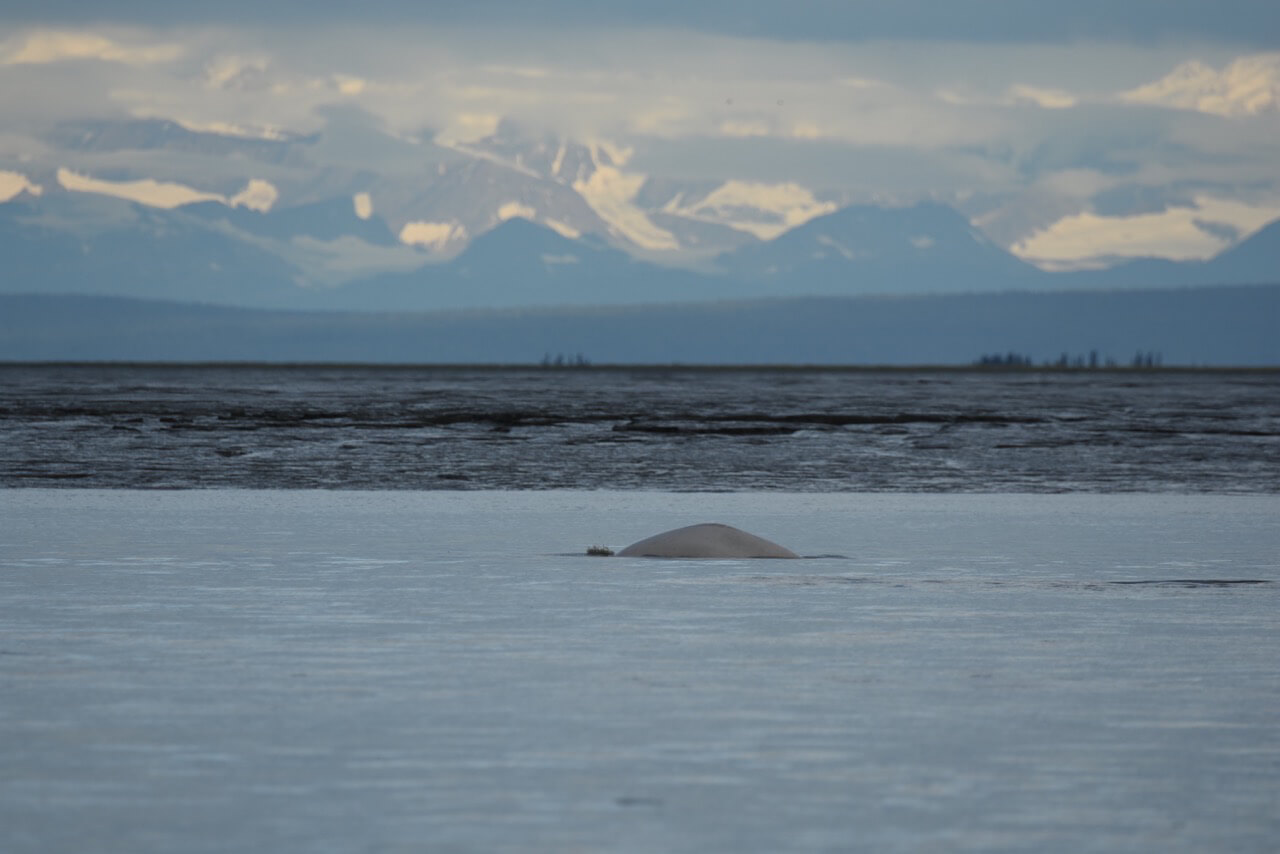 In these early days of 2017, the US government released its Cook Inlet Beluga Whale Recovery Plan, a population listed as endangered. Factors that have prevented this population from recovering over the past 16 years remain largely unknown. This plan presents ten potential threats and calls for mitigation of those of greatest concern: catastrophic events such as natural disasters and oil spills, the cumulative effects of multiple stressors, as well as noise.

The Cook Inlet beluga population is one of five beluga populations found in US waters. Cook Inlet spans 290 km, from Anchorage to the Gulf of Alaska. Like the St. Lawrence population, the Cook Inlet population lives at the southern limit of the species’ range, has been heavily hunted, and is now in decline. The 1979 survey estimated the Cook Inlet population at 1,300 individuals. It gradually declined during the 1980s and early 1990s. This decline then accelerated between 1994 and 1998 due to subsistence hunting, which ended in 1999. Federal officials initially thought that controlled subsistence hunting would allow the population to recover, which unfortunately has not been the case. In 2008, the population was uplisted to “endangered” status under the Endangered Species Act. The population is currently estimated at around 300 individuals.

Eight years ago, the State of Alaska challenged the endangered species listing of this population and is now taking issue with the recovery plan. According to Bruce Dale, Director of the Alaska Division of Wildlife Conservation, the recovery plan contains unrealistic recovery criteria, which will limit acceptance of the plan by stakeholders and further hamper development projects in the region.

In the summer of 2016, researchers from the Group for Research and Education on Marine Mammals (GREMM) left the St. Lawrence belugas to spend two weeks with Cook Inlet belugas. A number of research programs are currently being undertaken to identify factors limiting the recovery of these two populations. Collaboration between St. Lawrence and Cook Inlet researchers facilitates the sharing of knowledge and methods to better understand why these two populations are struggling to recover.